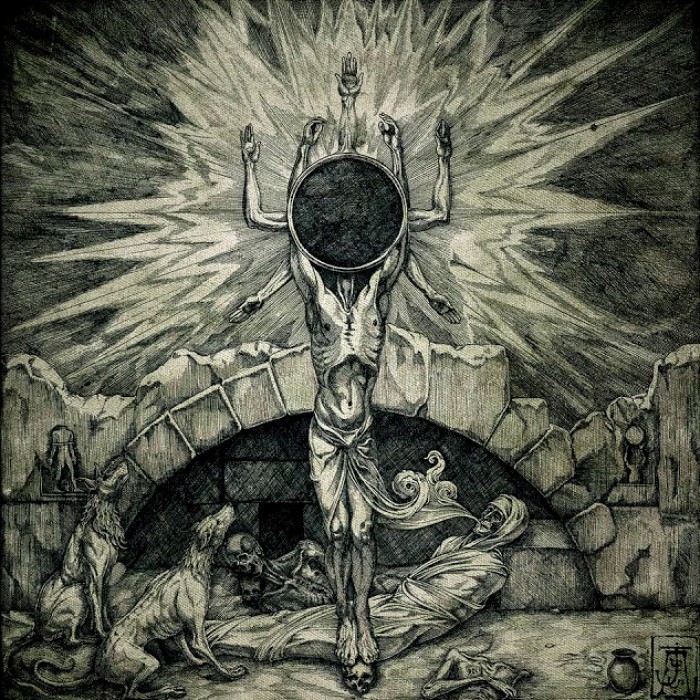 What I Like: This debut is another nice cross section of some of my favorite releases from the last few years. There are notable comparisons to be made in overall atmosphere to Deathspell Omega with the slinking guitars and prophetic vocals. I'm also feeling undeniable The Satanist vibes on "Cold Depths of Solitude" and "Avgrunnsmarsj." There are straight up moments on the latter where I could swear it's Nergal himself on the microphone. Meanwhile, the doomier "Stygian Fluke" bares familiarity to Emptiness' Nothing But The Whole whereas raging opener "Entrance" brings with it glimmers of UADA. I don't mean to make this review simply an extended FFO list, but when all of these elements come together so well, it's worthy of mention. Furthermore, I love that they went with the less is more philosophy on this album. At just 34 minutes, it really allows every second to shine all the brighter.

Critiques: The next logical step from such a strong, albeit familiar-sounding, band would be to step out of the shadows of all of these influences and find their own X factor. What is it that makes Tragediens Trone worthy of special attention?

The Verdict: Tragediens Trone is a powerful and very concise debut that draws from a pool of highly worthy influences. I'd like to see the band further individualize their sound in the future, but even so this is an album that fans of black metal and blackened death should most certainly sink their teeth into.