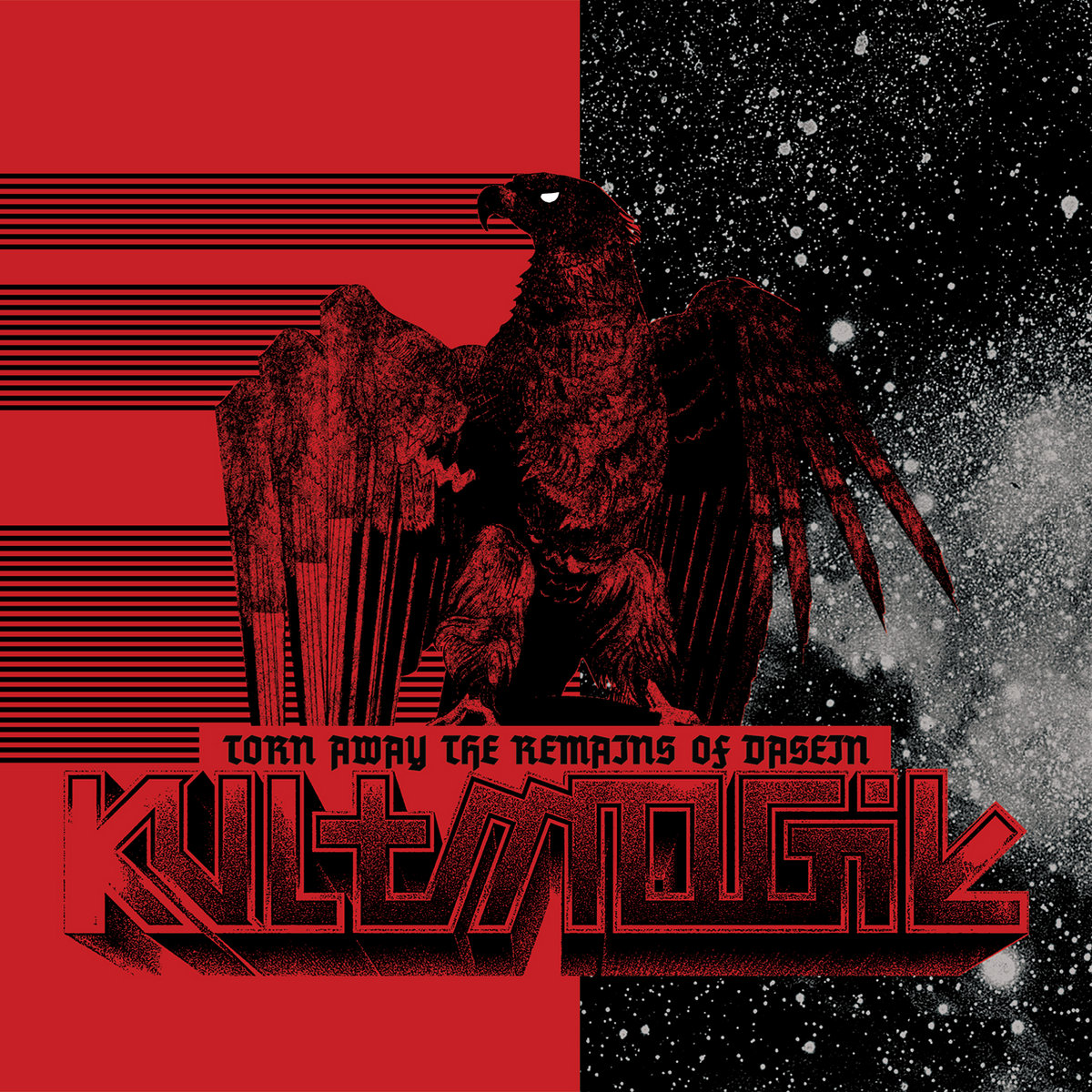 Torn Away the Remains of Dasein

Torn Away the Remains of Dasein
by Kult Mogił

As band lineups change over time their sound often evolves with it, sometimes in different directions than established fans might be expecting.  In the case of Poland’s Kult Mogił, since the release of their Portentaque EP in 2017 they’ve recruited a new guitarist and vocalist to replace departed member and this roster change has seen them go from sludgy, experimental sounding death metal towards a much more old-school take on the genre.  Their second full length Torn Away the Remains of Dasein keeps things on the brief side, unleashing six tracks of scorching guitar leads and denser blasting that recalls the classics of American and European death metal without falling too far into mere worship.

It’s certainly admirable to strip your sound down to one core element and work within that framework, but seeing just how many bands have channeled different elements of the old-school death metal sound it also puts you at risk of getting swept away in the sea of similar sounding groups.  Thankfully Kult Mogił demonstrates an understanding of what makes that classic death metal sound appealing and switch things up enough from one song to the next to keep listeners interested in what they have to offer.  If you’re familiar with their previous material it may come as a surprise when “Hunger of Pride” comes roaring out of the gate with blasting drums and searing guitar leads that seem to be channeling a healthy amount of Morbid Angel alongside some other old-school names.  There’s certainly a sense of familiarity to the transitions between dense blasting where the guitar and bass blur together to create a literal hellscape that engulfs the listener and the slower transitions where the atmosphere picks up.  But with the instrumental work keeps things interesting, as nuances like the eerie melodic break on “White Death Implosion” and the nightmarish sounding guitar solo on “Idols in Blood” leave a lasting impression and make the album stick out a bit more.  It’s not reinventing any element of death metal, but there’s a clear dedication throughout the material to refining down to its most potent level as the riffs continually stand out and the sheer amount of power that Torn Away the Remains of Dasein has to offer is impressive.

New vocalist Deimos brings a lower growl that suits Kult Mogił’s new sound perfectly, as there’s a fullness to the pitch that seems to tower over the instrumentation with a monstrous presence.  It’s a familiar approach that you’ve likely heard a thousand times if you’ve been listening to death metal for any period of time, but after hearing so many bands with a vocalist that just falls short in terms of intensity it makes a big difference throughout this album.  Rather than simply sticking with the low end for the entire release, you’ll notice backing screams that are on the higher end of the spectrum as well and the interplay between the two pitches helps to keep things feeling fresh and giving listeners one punch to the face after the other. As with the other elements of Torn Away the Remains of Dasein, the vocals aren’t radically different from the rest of the genre, but they’ve focused on what works.

Kult Mogił has emerged with a more straightforward and forceful album that strips down the band’s sound to old-school death metal, removing some of the additional experimentation and other genre influences that were present on their earlier releases.  It leaves them sounding like a significantly different group, but the quality of the riffs and vocals make the material noteworthy and keep these guys much more interesting than your average death metal band simply trying to rip off the classics.  This type of focus and sheer intensity is a good reminder of why the genre continues to be so appealing, and hopefully there is even more still to come from this new incarnation of Kult Mogił.  Torn Away the Remains of Dasein is available from Pagan Records.