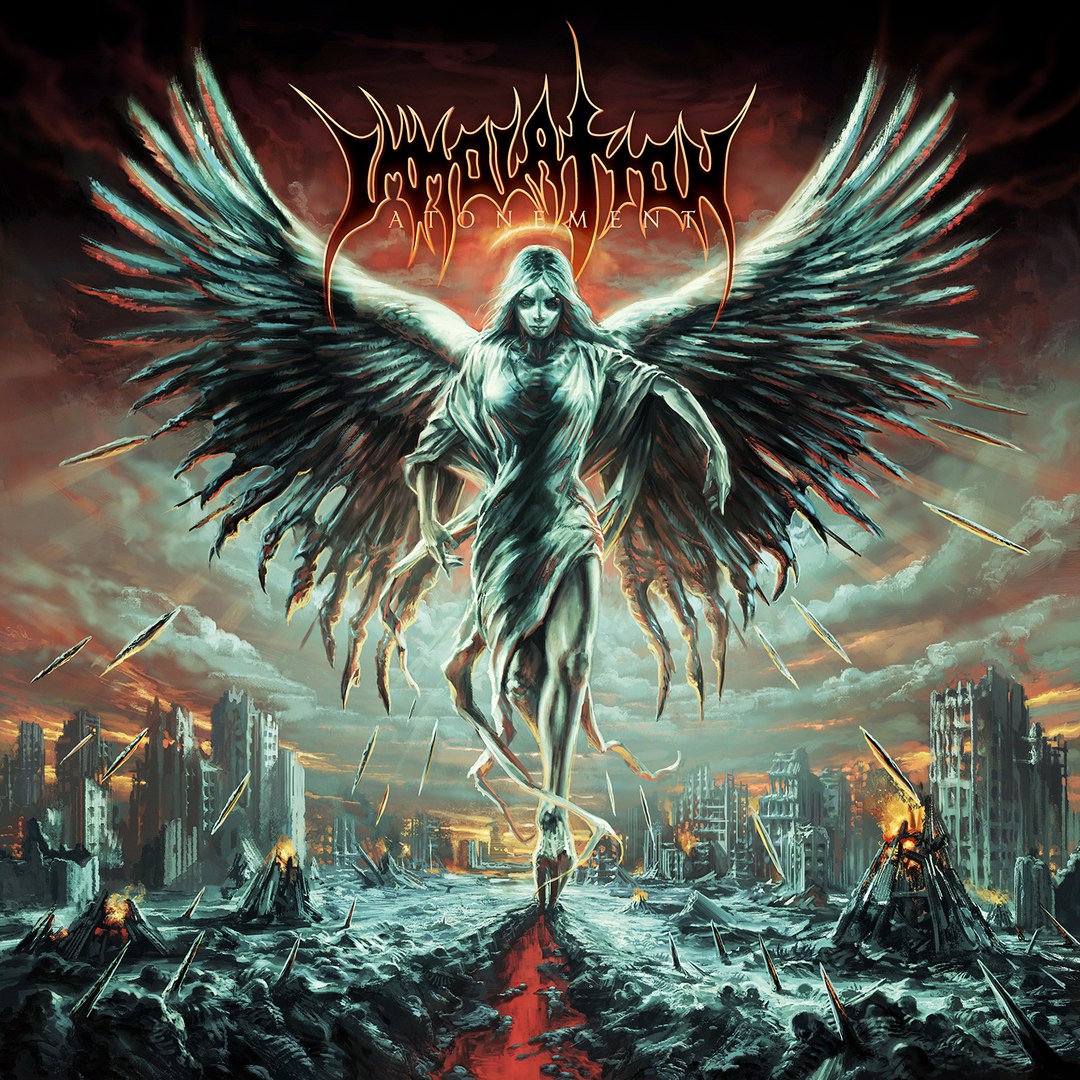 Thrown To The Fire

What I Like: "The Distorting Light" is a massive way to start off the album.  I love how this track mixes the band's OSDM roots with the more atmospheric and blackened stylings of groups like Abyssal and Adversarial.  It's the high point of the album for me.  The rest of the album is still very strong, but takes a more straightforward approach with a lot of midpaced tracks and some doom influences here and there.  I don't have much to say beyond the usual, "strong vocals, hooky guitars, and pummeling drums."

What I Don't Like: I was a little dissapointed that the rest of Atonement wasn't more like the opening track.  It's still a solid and enjoyable album, just not one that brings me many words with which to make it sound particularly different.

The Verdict: A pretty typical release when it comes to Nuclear Blast: one that plays it safe, but still provides enough thrills and headbanging moments to warrant picking it up.

Flight's Fav's: The Distorting Light, Atonement, Thrown to the Fire