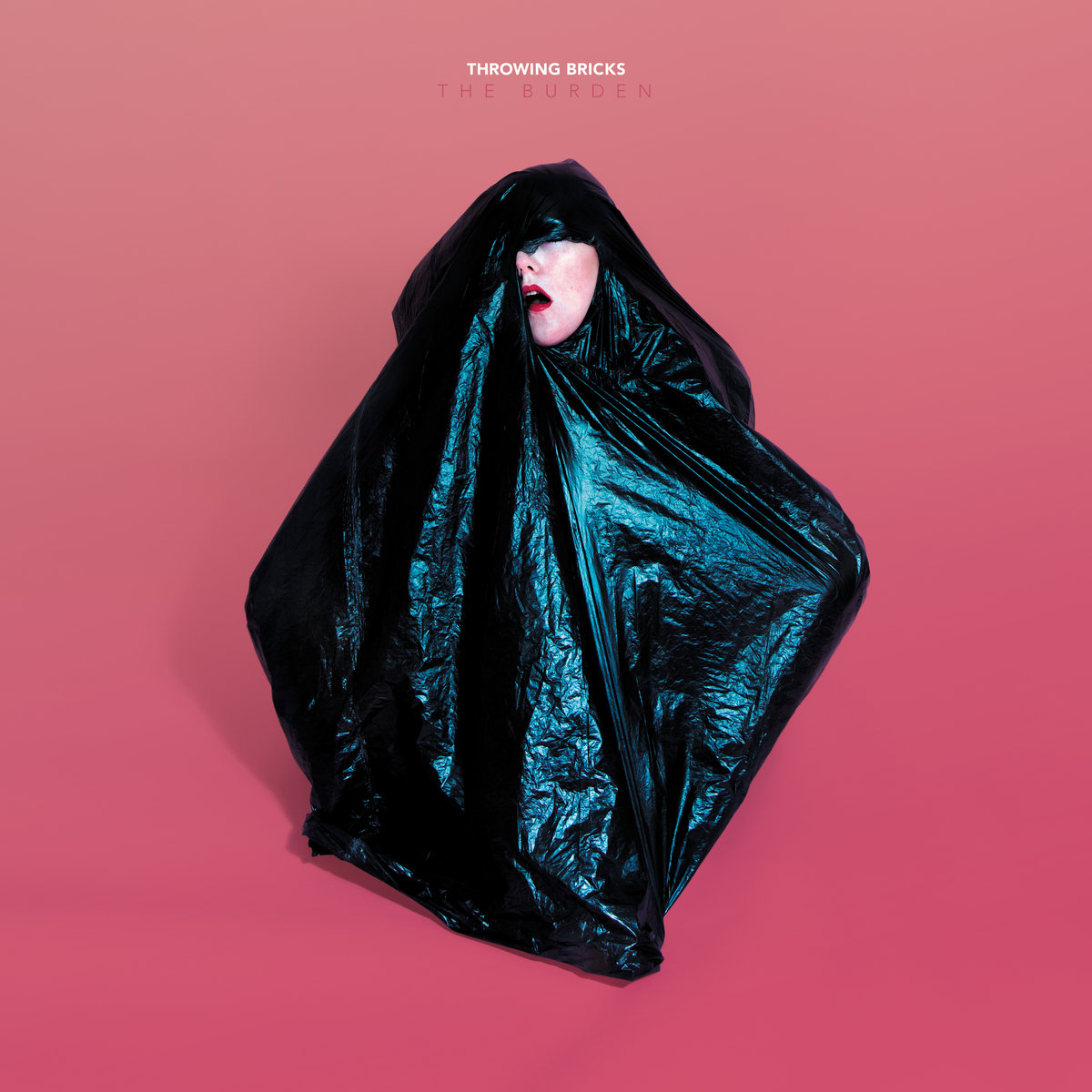 The Burden
by Throwing Bricks

Only a few days after reviewing blackened doom metal band Ggu:ll’s latest album, it’s time to look at another Dutch doom band Throwing Bricks who gravitates more towards post metal, doom, and even some post hardcore on their sophomore full-length The Burden.  Exploring elements of coming to terms with loss and mental health challenges through material that gives off moments of utter bleakness and glimmers of hope depending on the track, this is the type of material that tugs at your emotions and doesn’t let you go from beginning to end.  Smartly utilizing moments of calmer restraint and reflection alongside the crushing intensity, this follow-up to 2020’s What Will Be Lost finds the band capitalizing on their strengths and taking things to the next level.

Like Ggu:ll, there are moments on Throwing Bricks’ sophomore effort that are likely to draw comparisons to bands like Cult of Luna and Amenra, but where the band deviates from the standard post metal/sludge/doom template a bit is in their incorporation of post hardcore/screamo elements alongside slight hints of black metal.  Given Amenra’s Tim de Gieter served as producer to The Burden, it’s not surprising that some similarities to his bands emerge over the course of the record, but I was happy to discover Throwing Bricks really starting to head onto their own path.  Opener “Bricks of Grace” leans heavily into the post metal and doom/sludge with an expansive and melodic build-up that’s dense yet has layers of haunting melody laid over top of that foundation, but once you get to “False Promises” and “Clearly Awake” the tempos increase and more post hardcore seeps in.  It’s a mix that works well, as the emotive nature of the melodies from both genres are combined in a way that consistently pulls the listener in no matter whether the instrumentals are hitting the listener with brute force or airier, looser passages.  But it’s around “Endless Blockade” where you get to hear Throwing Bricks’ restrained side, as from this point onward they start experimenting with extended periods of sparser melodies and atmosphere that blend in seamlessly with the denser moments.  “Safta” in particular is stunning, as it relies on droning guitar work and tinges of industrial ambiance alongside spoken word passages that build up to a roaring climax at the three-quarter mark.  In the wrong hands this seven-and-a-half-minute track could feel repetitive and too stretched out, but it’s pulled off wonderfully and tugs at your heartstrings the whole way.  You also get much more prominent black metal influences towards the end on “The Burden Noose”, which bludgeons with pummeling drums yet offers a hopeful and triumphant tone over top of it.  There are plenty of passages that have stuck with me over repeat listens and gotten under my skin, particularly those that have moments of calm reflection that explode into harsher instrumentation.  I did think that “The Burden Noose” would have been a better closer than “Find My Way Out”, though I get where it fits thematically, and that’s a minor nitpick to what is otherwise a very strong showing.

The vocals showcase a bit more hardcore influence, as Niels Koster has an ear-piercing scream that adds an extra layer of aggression to the material.  His primary approach is a shriller scream, but he’s able to head into some lower ranges as well that provide a good amount of variety to The Burden.  On songs like “Hall of Mirrors” there’s an additional rawness to the performance that reminds me a bit more of classic post hardcore and screamo, as if Koster is letting out every bit of anguish and grief in a short span of time.  It’s powerful and suits what the band is going for, but Throwing Bricks takes their ideas even further with the inclusion of spoken word courtesy of Shira van der Wouden.  This first appears on “Hall of Mirrors” where van der Wouden’s voice starts off softer and calm, but builds to a much rawer and anguished approach that is sure to send chills down your spine.  But it’s the aforementioned “Safta” where her performance sets things over the top, as there’s a haunting and reflective quality to her voice that leaves a lasting impression.

There are sections on The Burden that are likely to be hard to listen to in the wrong mindset given how raw and grief-stricken they are, but the fact that Throwing Bricks can capture this and still offer some glimmers of hope makes their sophomore effort all the more powerful.  Their incorporation of post hardcore and black metal elements breaks up the post metal/doom formula, and the use of space and sparser instrumentation in between roaring climaxes makes for an album that consistently pulls you in.   While they may not have the name recognition as some of the bigger post metal and doom bands out there, if they keep putting albums like this under their belt Throwing Bricks can certainly get there.  The Burden is available from Tartarus Records.