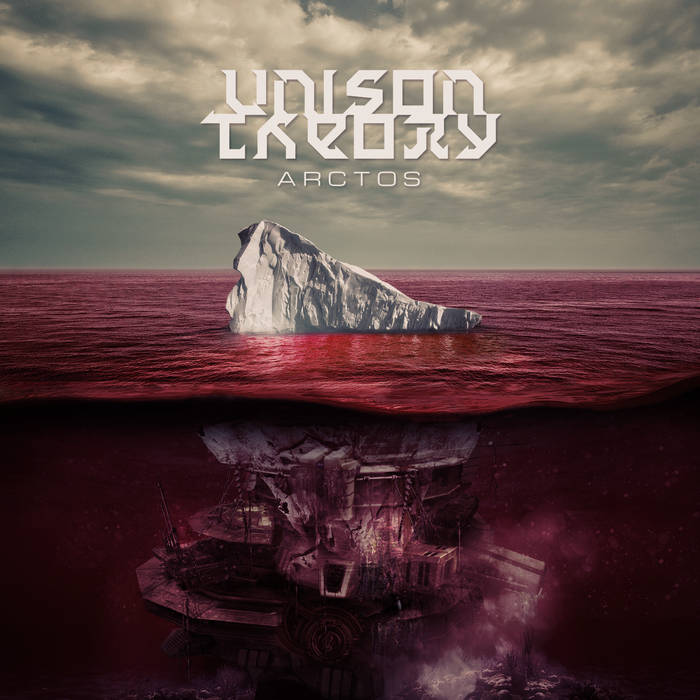 The Pitch: Italian band who can't seem to decide if they are thrash, prog, or metalcore...but always keep the musicianship on point regardless.

What I Like: These guys really do tread the line between the above genres.  It's kind of like if early God Forbid decided to write within progressive song structures.  There are certain riffs that jump out as being very Opethian, others clearly influenced by acts like Exodus, and still others that have an All That Remains vibe.  It is exactly for this reason that I adore the guitar playing.  The other musicians do a fine job, and it all comes together, but I just happen to be hung up on the hooks.  Great solos too.

What I Don't Like: I have the same issue with these vocals as I do with many metalcore bands that don't incorporate singing: your screams are fine, but they lack variety.  I am thankful for the occasional death growls to break things up, but I could use some shrieks and other tricks to break the monotony.

The Verdict: Clever traversing between various styles and a general penchant for fast and fun guitarwork makes Arctos a very satisfying listen.