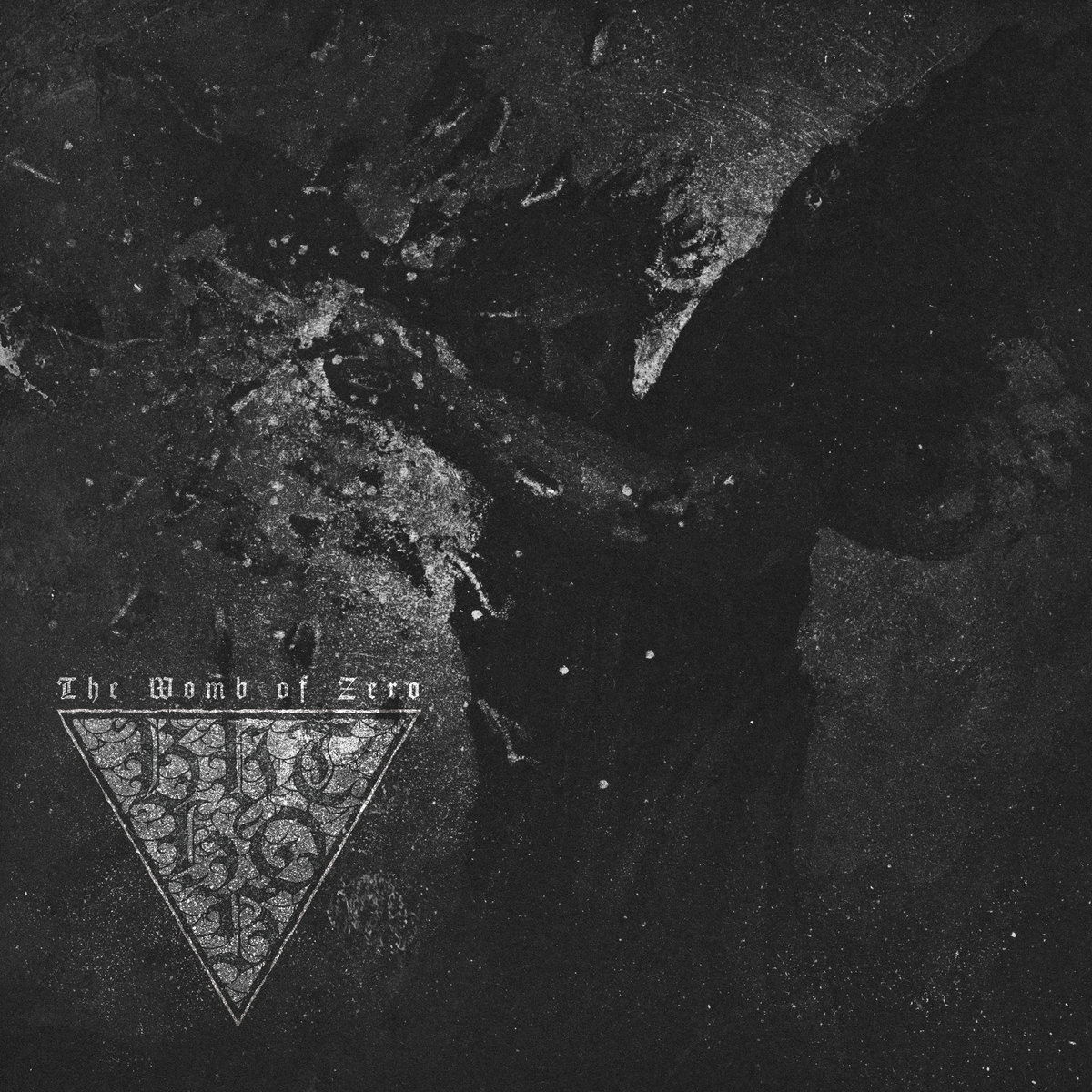 The Womb of Zero

The Womb of Zero
by Bythos

The sheer quantity of black metal bands coming out of Finland can make it hard to keep up with all of the material out there, but when a new group comes along that is made up of familiar musicians who are known for quality you tend to pay attention.  Such is the case with Bythos, consisting of M.S. (vocalist for Behexen), M.L. (guitarist for Ajattara and Horna), and L.R. (drummer for Horna and Deathchain).  With that type of pedigree you’re likely to come into their debut full-length The Womb of Zero having a specific sound in your head, but Bythos heads off on a more melodically oriented path and channels additional outside influences into their riffing besides the usual Finnish and Swedish black metal elements.  It’s a strong debut from a band that is able to channel a thick and mysterious atmosphere while still providing actual riffs to back up that approach.

Make no mistake, Bythos isn’t seeking to reinvent elements of the genres they take influence from but they’ve instead woven them together in a way that feels far less derivative.  As opener “Black Labyrinth” begins to take hold of the listener you’ll notice mid-tempo, sprawling instrumentation where melodies form dense layers and let complete darkness wash over the entire recording.  While there are some faster paced passages where the intensity is kicked up into a raging inferno, much of The Womb of Zero feels a bit more deliberately paced and moves forward in a way that allows the atmosphere to build and linger, sucking you in with a creepy yet intoxicating tone.  So far this is likely to sound not far removed from what some of Sweden, Finland, or even Iceland’s black metal bands have conjured in recent years, but Bythos is able to shake up the formula frequently enough that the songs have true staying power.  On “Omega Dragon” for instance, the guitar work shifts towards more of a rock aesthetic and gives off hints of bands like The Devil’s Blood, still wrapped in a black metal base.  Slower and melodically focused material in this genre sometimes runs the risk of being too stretched out or lacking in energy, but the trio manages to sidestep both issues with melodies that get under your skin and songwriting that has a bit more variation than the norm.

M.S. (otherwise known as Hoath Torog) had a recognizable vocal style when performing with both Behexen and Sargeist, but with Bythos he hits an even wider range.  While his familiar lower pitched growls and raspier high-pitched screams reverberate over the material early on, as you get further into The Womb of Zero you’ll be greeted with chants and other clean ranges that differentiate the group significantly from their peers.  Songs like “Destroyer of Illusions” are perfect examples of just how much ground the vocals can cover in a span of five minutes, as M.S. hits several different harsh ranges before opening into a softer but no less intense singing pitch.  Black metal tends to be a genre where a lot of front men can do one pitch particularly well and focus on that the whole way through, but the variation of the performance here keeps a consistent level of energy and gives the material a more dynamic feel.

Despite this being the group’s debut recording their roots trace back to 2015, and it’s clear that five-year incubation period has been put to good use.  This full length is a polished and entrancing listen that recalls the melodic side of Scandinavian black metal while retaining an identity of its own, and if this is the level that Bythos is able to start off at I can’t wait to see where they go from here.  April was a packed month for metal releases so if you missed this one originally, it’s worth circling back to.  The Womb of Zero is available from Terratur Possessions.