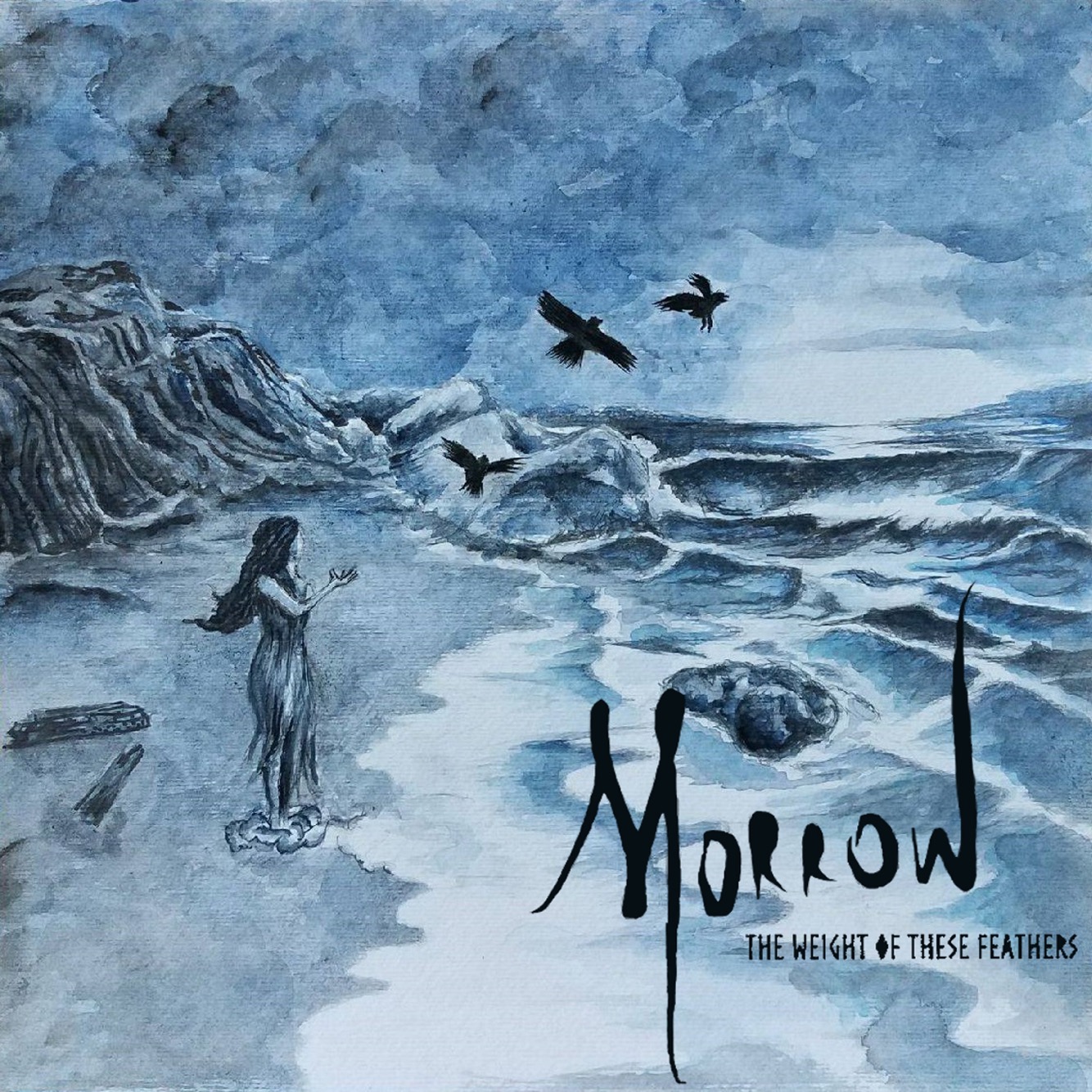 The Weight Of These Feathers

The Weight Of These Feathers
by Morrow (WA)

What I Like: Morrow, while ceratinly influenced on some level by black metal and particularly post-black, is a band primarily focused on post-metal and post-rock instrumentation. In many ways, I'd most closely liken them to Panopticon's work on the excellent Autumn Eternal. They have a similar flair for blissful catharsis via thoughtful composition and deep feeling in the performances. And while Morrow don't possess any of the bluegrass or folk leanings of this project, their acoustic work on tracks like "Elysium II" and implementation of lush strings on both "Allure" and "Embers" lend themselves to undeniable parallels in aesthetic. But the differences abound as well. The Weight Of These Feathers leans far more heavily on the instrumental and softer side of things, utilizing distortion and vocals quite sparingly and to tremendous effect. In this way, they actually have more in common with some lesser known groups like the now defunct An Aesthetic Anaesthetic or Sleeping In Gethsemane; both bands that understand the power of less-is-more when it comes to the explosive side of things.

Critiques: Pretty solid, consistent stuff. Were it my album, I might have tried to shave and tighten things to a leaner 45 or so minutes; but then again there aren't really any major lulls I'd point to as deserving of the axe.

The Verdict: The Weight Of These Feathers is a stunning, cathartic album that prove Morrow's worth when it comes to both composition and performance. Their balance of engaging, thoughtful musicianship with pure emotion is admirable, and continuing to maintain this foundational element will be important moving foward. Stream it HERE this Saturday