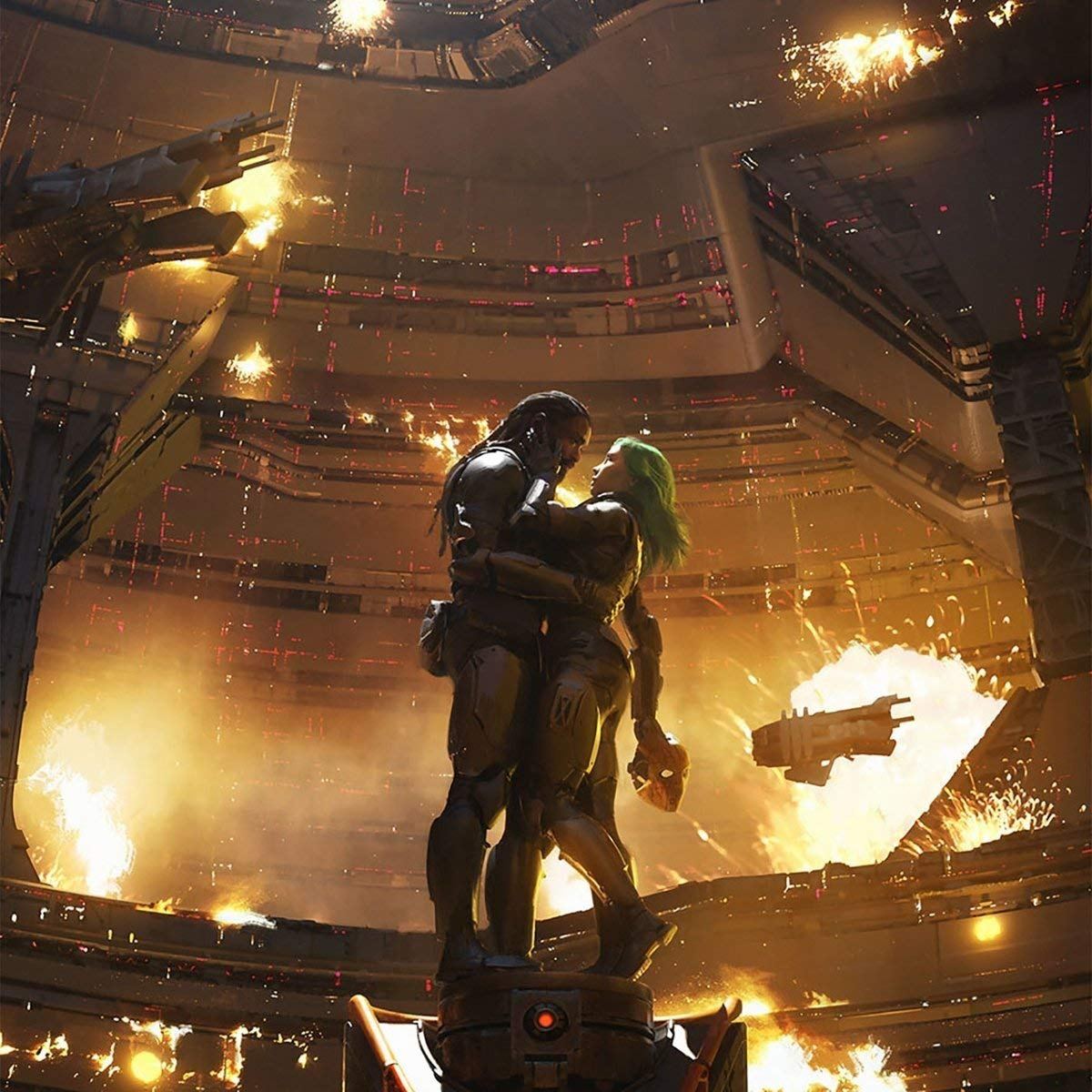 The Unheavenly Creatures
by Coheed and Cambria

The Pitch: Progressive rock/metal act Coheed and Cambria return to their concetual roots with the sprawling Vaxis – Act I: The Unheavenly Creatures.

What I Like: I've been listening to Coheed since late high school, so at my age it's interesting to see them as more or less what Rush was to my dad's generation. Nerdy, proggy, conceptual music heavily focused on sci-fi storytelling and complex composition. Unfortunatey, I had started to lose faith in these guys over the past few years. First there was the comparatively mediocre release of The Afterman series (especially part 2), then their first nonconceptual outing: the poppy and painfully forgettable The Color Before The Sun. I was actually excited for the latter initially with the release of the first single, but ultimately I felt burned.

Enter a return to the Amory Wars concept album format, a few years time, and clearly a deep attention to songwriting; and 2018 finds Coheed thankfully turning things back around with this new 78 minute opus. When it comes to bands I've been listening to for nearly 2 decades, I've come to accept that most of them will never fully recapture the sound and feeling that came with their first few outings. Apparently Coheed didn't get the memo. Without trying to overhype, The Unheavenly Creatures has a very similar vibe to that of the Good Apollo albums. It's got that same perfecet mixture of impressive technicality, catchy vocals, and broad dynamics that made their early work so inviting. Furthermore, I'm actually getting a little choked up with the same emotions that delighted me all the way back in 2005. Without spoiling the experience and keeping things short, this album is amazing from start to finish even in spite of its lengthy time investment.

Critiques: This is album is near perfection. I haven't had adequate time to nitpick it at this point, but I have nothing profound to say in terms of cons so far.

The Verdict: Welp, Coheed and Cambria have done what very few bands are able to do this late in their career; they caught the lightning in a bottle that is their former selves. All of that youthful passion comes forth once more on The Unheavenly Creatures...and this time backed by over 10 years of growth as musicians and songwriters. Buy this album.