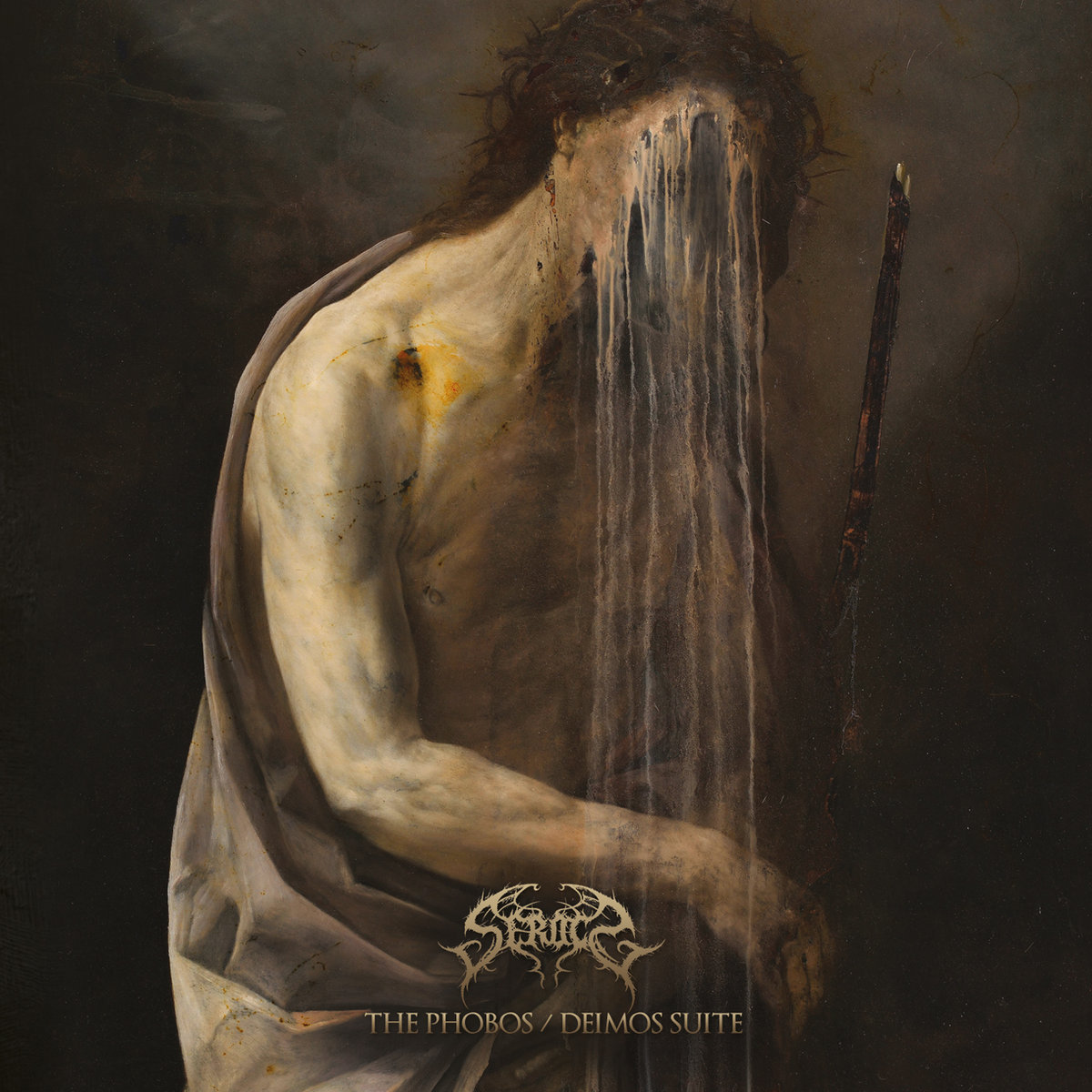 The Phobos​/​Deimos Suite
by Serocs

The Pitch: International brutal techncial death metal band Serocs seriously step up their game with a new concept album via Everlasting Spew inspired by the likes of The Divine Comedy and A Christmas Carol. FFO: First Fragment, Benighted, Cryptopsy

What I Like: I was already impressed by Seroc's pure brutality and technical instrumentation on "Being" and "Nihilus," but it wasn't until "Thanatophobia" that they truly showed their cards. From this song forwards, The Phobos​/​Deimos Suite becomes a mind-melting work of progressive death metal madness. And what an incredible step forwards from 2015's And When The Sky Was Opened; an album that was great in its own right...but not functioning even close to the level on display here. The guitars aren't only fast and methodical: they're infectiously unforgettable. The drums aren't only pummeling: they're zombifyingly infectious. The vocals aren't only brutal: they're strangely catchy. With the perfect harnessing of both melody and sheer sonic violence, Serocs have hit a serious high point in their career.

It's also worth hearing from guitarist Antonio Freyre on the album concept: “We wanted to explore Hell, as many other death metal bands do. However, we tried to put a spin on it and talk about what I believe is the real kind of Hell. I don’t think Hell is the place everyone sings about. It’s not about gore, torture or demons. True Hell is the one we live through, the one in our heads. True Hell is the hate and destruction that we spread around on a daily basis.”

Critiques: This is perfection when it comes to mastering the current state of tech death. The only thing that could make it better is a few more new ideas.

The Verdict: Every time I think I've found the best death metal album of the year, another attempts to usurp its place. But I'll tell you...the next one has its work cut out to overtake The Phobos​/​Deimos Suite. I will most definitely be buying this and you should too. We are not worthy.