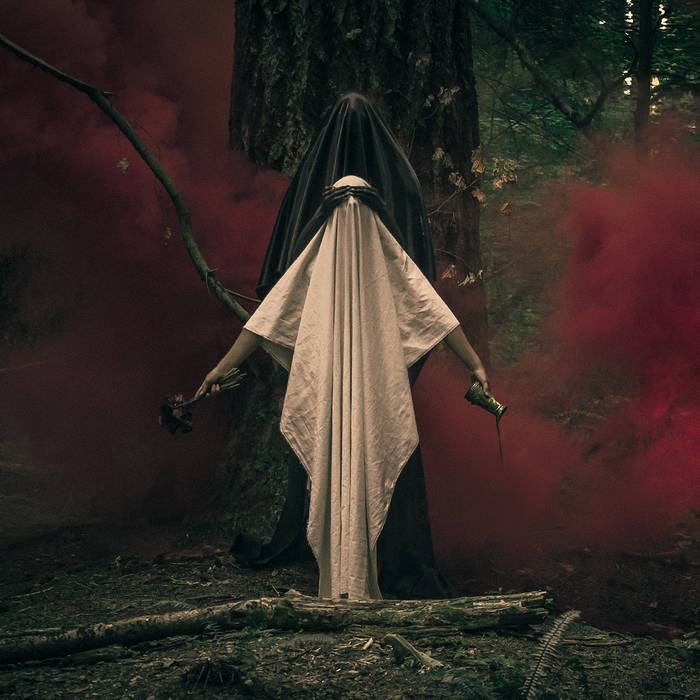 The Passenger
by Neck Of The Woods

The Pitch: "British Columbia-based Neck Of The Woods has completed their debut album, The Passenger, capturing the band’s crushing blend of progressive, death-inspired, technical, and groove-laden metal through nine engaging tracks."  The band lists influences including Between The Buried And Me, Rush, Misery Signals, Gojira, and The Dillinger Escape Plan.

What I Like: Neck Of The Woods exemplify how having a broad variety of influences can create something that is both comfortingly familiar and intriguingly different at the same time.  While the band doesn't actually sound like Between the Buried and Me, they seem to have formed from the same process: a group of young people with clear admiration and leanings towards metalcore come together to play progressive metal that often has more in common sonically and structurally with Opeth and Mastodon than Periphery.

It is for this exact reason that I hesitate to call the band "progressive metalcore;" a term that has become strongly associated with the djent movement.  No, The Passenger is something else entirely.  While the guitar tone, certain riffs ("Nailbiter"), and the vocal approach all share elements with bands like August Burns Red and After The Burial; the vast majority of this album focuses on shifting plains of aesthetics and emotions.  The dark opening of "Bottom Feeder," the moody jazz solo on "You'll Always Look The Same To Me,"and even the album art are all tools in the name of crafting something that stands out from the herd.

Critiques: There are a few minor missteps on this album, but I think that the one most constantly present is the production.  While The Passenger is a perfectly fine sounding album overall, I feel as if much of the energy and impact has been drained from the recording by some FLAC-sucking vampire.  The compositions themselves are strong, but I get the sense that they sound at least twice as enthralling live.

The Verdict: Overall, Neck of the Woods is a group that greatly interests me.  They have a sound with plenty of subtle surprises and songwriting skills that highlight their clear abilities.  My one hope is that in the future they can better translate the obvious passion of the musicians onto the product that ends up playing through your speakers.  Check this album out right now and be sure to tell me how they sound live if you catch them on tour.