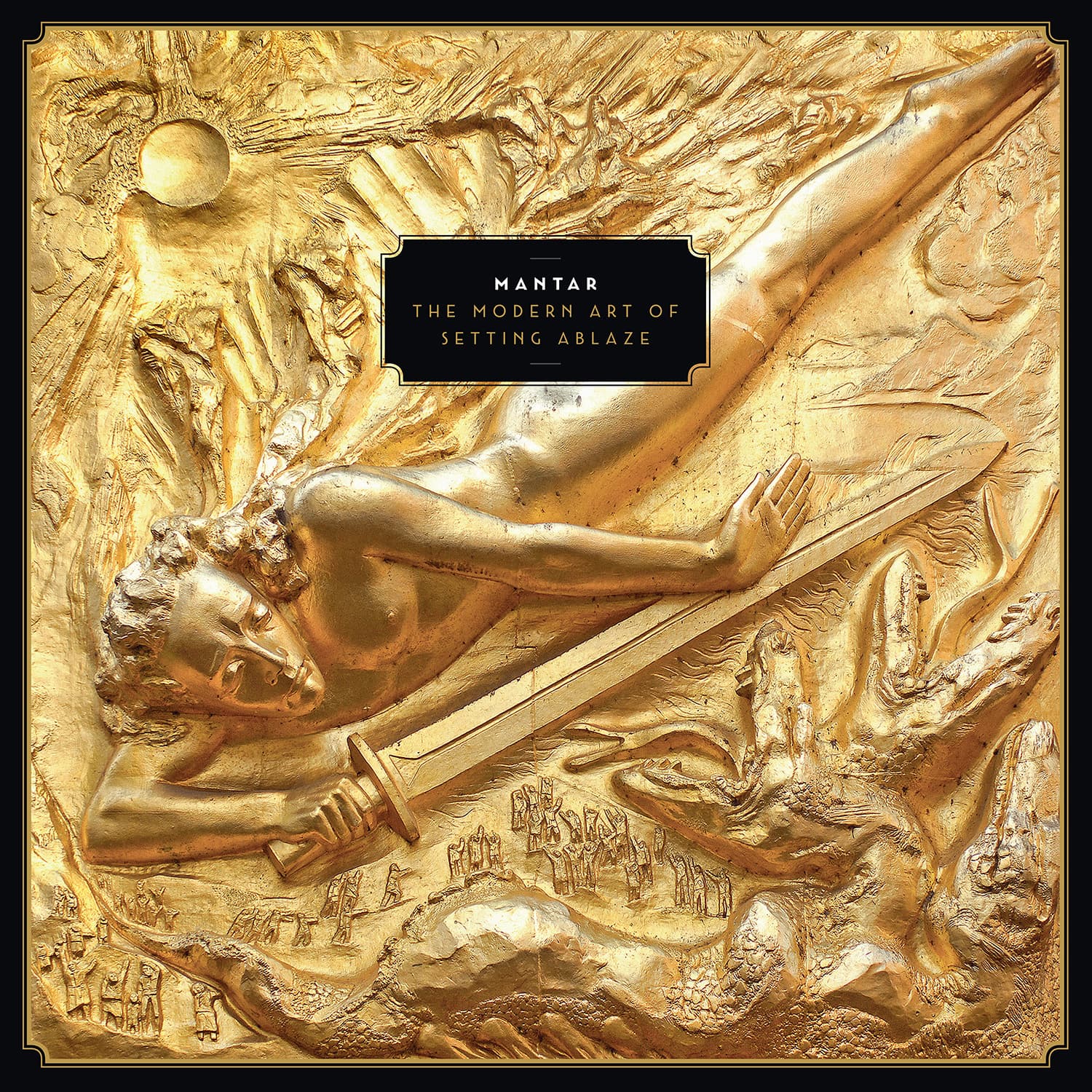 The Modern Art of Setting Ablaze

The Modern Art of Setting Ablaze
by Mantar

What I Like: I caught these dudes live a few years back with Cobalt, and damn do they have a presence. Despite, or perhaps because, they only consist of a drummer and guitarist/vocalist, the set was utterly commanding. It felt as if the 90's had never ended; these Germans listened to Helmet's Strap It On and said, "that's some pussy shit." Despite their simplistic, stripped back sound, the music of Mantar is a little difficult to classify. The riffs are a mixture of rock, sludge, and punk (even some Queens of the Stone Age vibes at times); but the vocals have kind of a death and roll vibe with some black metal touches. Regardless of which box you try to put them in, I think that The Modern Art of Setting Ablaze is their finest work to date.

While I dug their sophomore effort, it wasn't exactly the most fetching or memorable release. I had to go back to it to even recall what it sounded like. On this new outing though, EVERY track is a winner. And despite maintaining a consistent approach, each of them have their own distinct personality. The guitar hooks and killer moments on the drums do so much to craft a groovy, catchy, and disdainful experience. And that's not even mentioning the vocals and lyrics, which are positively oozing with attitude. As Hanno puts it on the closing track "The Funeral," "I don't want you to wear black when I die, cuz I'm better than you!" I'm not entirely sure what that means, but try to listen without developing a scowl.

Critiques: This release lacks some of the innovation of some of my other favorites this year, but it's nice to have an album that simply knows how to rock.

The Verdict: I was already into Mantar, but with The Modern Art of Setting Ablaze they've solidified themselves as a band I need to keep tabs on. With so little good hard rock out there these days, and the added appeal of the more extreme vocals, this duo is bringing something sorely needed to the game. With a power consistency I haven't heard in a while, I might add.