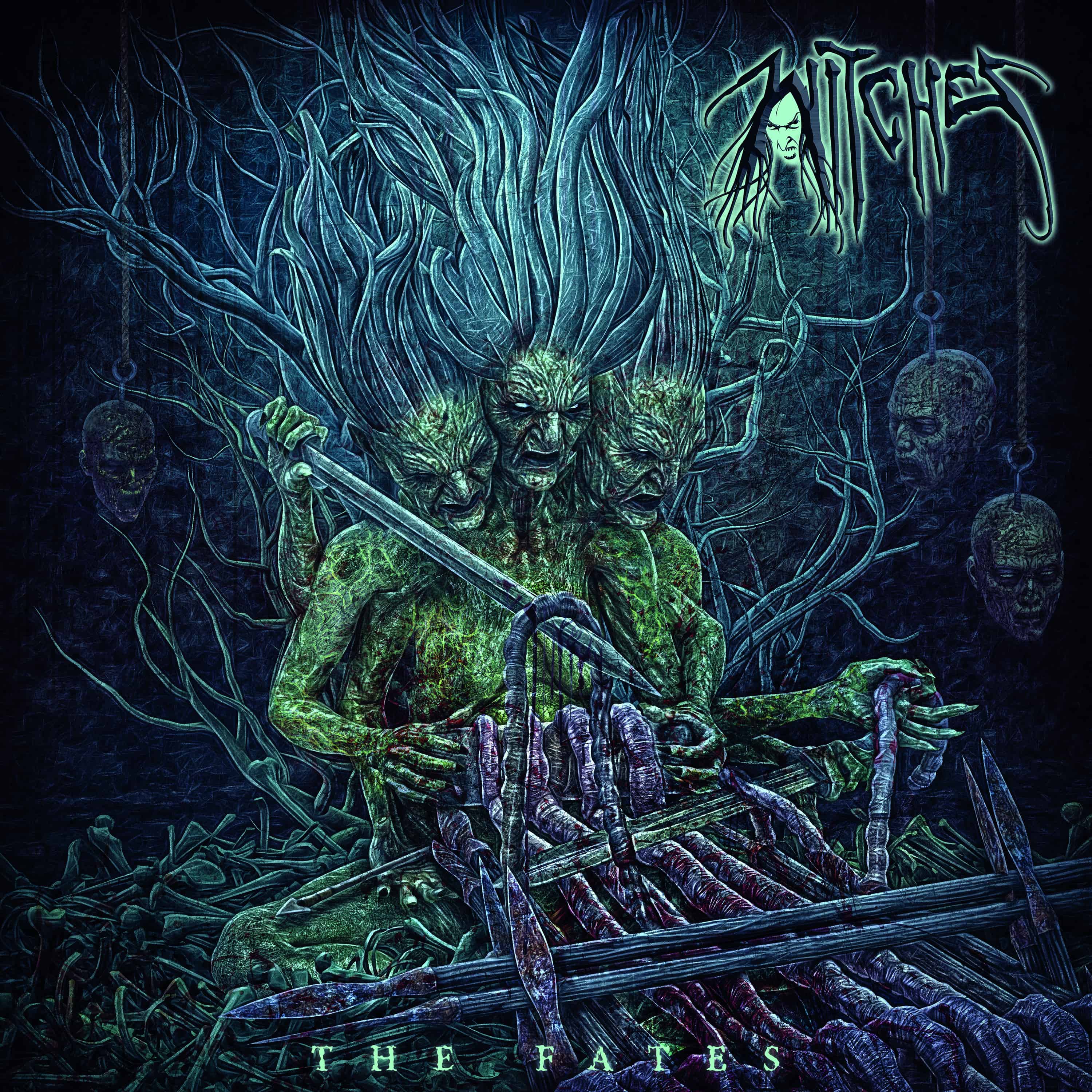 The Fates
by Witches

What I Like: If Carcass's Jeff Walker decided to retire tomorrow, Witches frontwoman Sibylle Colin-Tocquaine could step in no problem. Her raspy delivery captures every bit of the same old school 90's fury that made the band such a mainstay in the genre. But The Fates is a fantastic album for reasons well beyond its vocals. The full speed ahead thrash hooks on the likes of "Damned Skin is Mine" and scorching closer "Death in the Middle Ages" seem to channel all of the European greats from Kreator to Sodom. Slower moments like "Black from Sorrow" also showcase the equally chunky basswork and dynamic drumming that might otherwise get lost in the frenzy of this extreme thrash attack.

Critiques: It's a bit of an uneven listen occasionally losing my attention, though at just 29 minutes this never happens for too long at any given moment.

The Verdict: The Fates is one of the few thrash releases that has caught my attention so far in 2020. Between the relentless riffing and ferocious vocals, Witches are well on their way to great things. Tighten up the songwriting just a few notches and they'll be playing the big circuits in no time.

Flight's Fav's: Damned Skin is Mine, Off the Flesh, Death in the Middle Ages