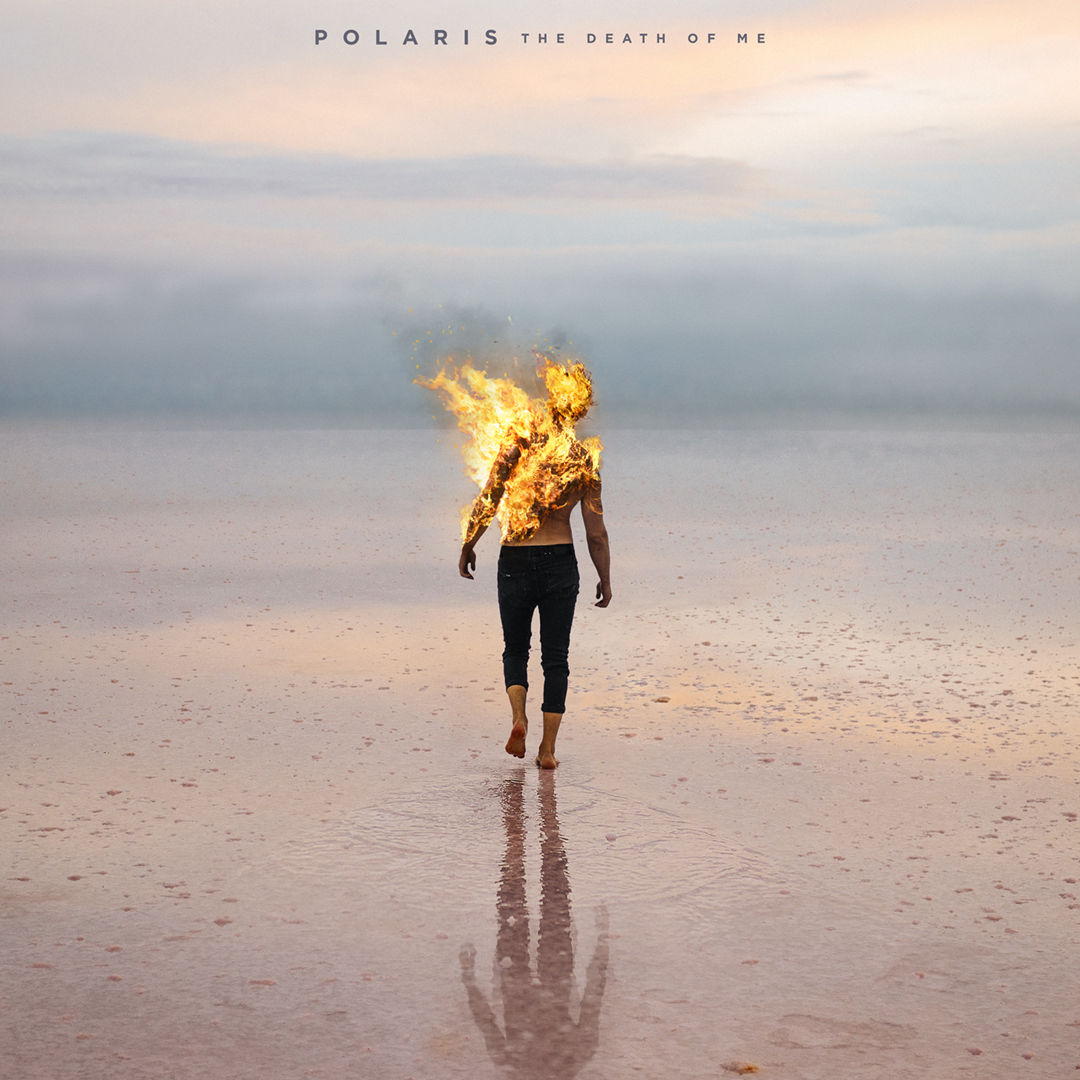 The Death Of Me

The Death Of Me
by Polaris

The Pitch: Australian metalcore crew Polaris take me back to the early 2000's once again with The Death Of Me via SharpTone Records. FFO: Underoath, Architects, A Day To Remember

What I Like: Polaris is basically the second coming of Underoath. In fact, I'd argue that The Death Of Me does Underoath better than the last Underoath album. Take the same vocals and songwriting, add a djenty does of Architects hooks and sprinkle with the pop sentimentality of A Day To Remember and The Story So Far and you've got a recipe for one of the best metalcore groups of the last decade. And while I've been enjoying what these guys have been putting out since their 2016 EP The Guilt & The Grief, I feel confident in saying that this is their most accomplished material to date. From groovy bangers like "Hypermania" to the stunning ballad, radio-ready "Martyr (Waves)," Polaris simply have IT. With the right marketing and presence, there is no reason why they shouldn't be hitting it big... so if you dig it do them a favor and spread the word.

Critiques: This album is pretty much metalcore perfection. I think they even stepped up putting more of a trademark on their sound since the last album. It may lack the originality of bands like Loathe, but otherwise who cares?

The Verdict: I bought this album, you should to. With the perfect mix of metalcore styles from past and present and a highly consistent tracklist, The Death Of Me is one of the first great albums in the genre of the new decade.