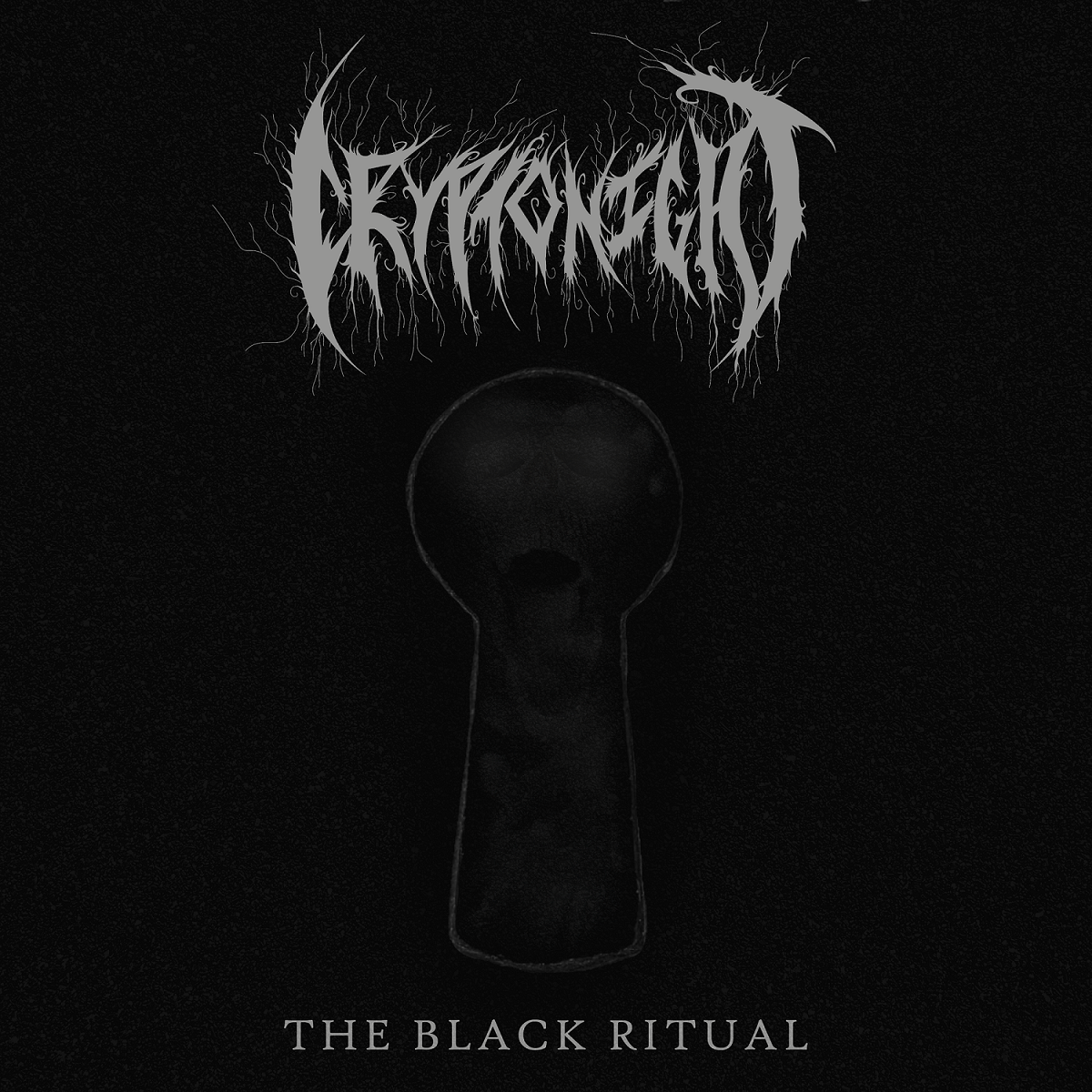 The Black Ritual
by Cryptonight

What I Like: As should be expected with any album performed on 8-string guitars tuned to Eb, The Black Ritual wears its heaviness on its sleeve. Inspired by the vivid nightmares Cryptonight's members as well as Bloodborne, Resident Evil, Diablo, and Final Fantasy X, what follows are some very Vildhjarta-esque, downtempo "thall" riffage and dual deathcore vocals courtesty of Jeremy Jackson Wells and Cassandra Xavier. These absolutely crushing caveman moments are broken up by eerie ambient portions that further elevate the dreamlike feel of the record, and the additional synth elements on tracks like "Precariosa" are evil incarnate.

Critiques: It's all pretty simplistic and a little formulaic. I think there is a great foundation to work with here, but I need a little bit more considering the competition. Props though for not overstaying their welcome at a brisk 30 minutes.

The Verdict: If you dig the whole djent/thall thing, this is a must listen record. You won't find many heavier albums in the genre, and when combined with the doom and ambient elements; the resulting atmosphere is pretty goddam ominous. Give Cryptonight a listen today.