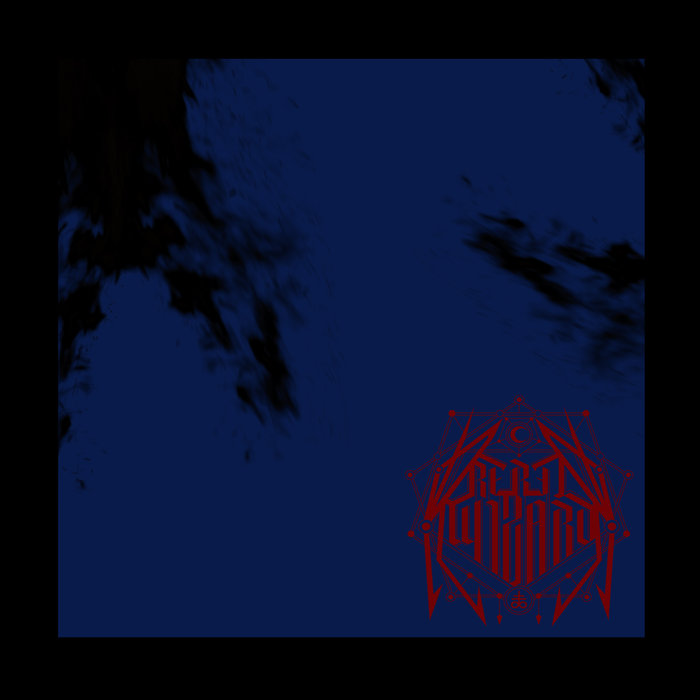 The 80's Strikes Back

Triumph of Gloom
by Rebel Wizard

Rebel Wizard has been picked up by Prosthetic Records for a re-release of their latest album now on CD and limited Vinyl.

Melbourne, Australia's Rebel Wizard is a band I have been hoping to hear from again for some time now.  Their last EP, Invocation of the Miserable Ones, was the perfect clash of black and heavy metal in a ripping, concise package.  Now the time has come to check out their latest full length release, Triumph of Gloom.  With such high expectations and a history of keeping things tight with just a few top notch tracks per release, how will this LP stack up?

My initial reaction to pressing play was to how much rawer this recording sounds than the last one.  While the previous EP sported a bit more of a modern feel in terms of production, Triumph of Gloom veers further into their black metal side with a more kvlt presentation, especially in the vocals.  These shrieks were always grim and raw, but they seem to have been caked in further dirt and distortion resulting in a much uglier delivery.  It's like stepping backwards from Skeletonwitch to Venom.

Is this a bad thing?  I think it will depend on the judge.  I'm fairly confident that the hardcore black metal crowd is going to love the changes, but others looking for a less "classic" sound may be put off.  Personally, I am fine with the shift.  Songs like "Trampled by Wolves and Sheep" prove that given the right riffs and energy, Rebel Wizard can deliver up a killer track regardless of recording style.  I'm still partial to some of the previous LP's hooks and compositons, but there is more than enough axe-slaying on Triumph of Gloom.

Ultimately Rebel Wizard still do what they do best: shred epic heavy metal riffs alongside harsh black metal vocals.  While this album represents some changes in aesthetic, I can appreciate the approach.  The result is an album that sounds like it could have come straight off of an 80's vinyl, and for that reason I am really curious to see what Fenriz might have to say about it.  He eats this stuff for breakfast.  Me?  I'll have what he's having.

Order it HERE in the US and HERE in Europe.