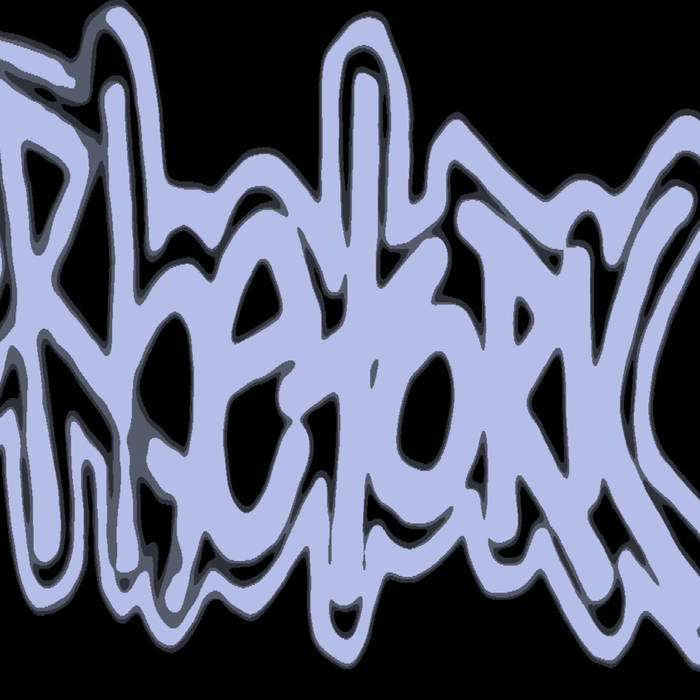 That Pretty Much Sums It Up

Thoughts and Perspectives
by Rhetoric

Thoughts and Perspectives is a conceptual EP analyzing life in the mind present day in America and beyond. The battle between positive and negative thoughts and emotions in the ever so propagandized information world.

Thus describes the day's recommendation for Rhetoric, and an album that knocked me on my ass. Much like the minimalistic cover art, this music wastes no time chewing the scenery. Rather, every aspect is direct, to the point, and filled with a primal longing.

I could write another paragraph describing the music, but it almost feels appropriate to list the various caparisons I drew throughout its duration: The DIY philosophy of Fugazi The more extreme vocal tendencies of Snot The brutal honesty and unrestrained id of Henry Rollins The poetic openness and indie-colored chaos of mewithoutyou (especially their guest spot on Norma Jean's "Memphis Will Be Laid to Waste" The 90's alternative tinge of Quicksand The tragic and dissonant melody of Touche Amore

I could go on, but in essence this music transcends its time and rises above the threshold where music and art meet. The vocal delivery is just so uncompromisingly matter-of-fact, and runs the entire spectrum between spoken word and death growls. You could call this post-hardcore, but you'd really be missing the point. From my personal favorite, "Fair and Unbalanced," to the closing words of Charlie Chaplin's speech from The Great Dictator, this is a delightfully introspective album that brings the old punk rock ethos to a new generation. True to form, you can Name Your Price for it on bandcamp. I think even the Ramones and Dead Kennedys would be proud.