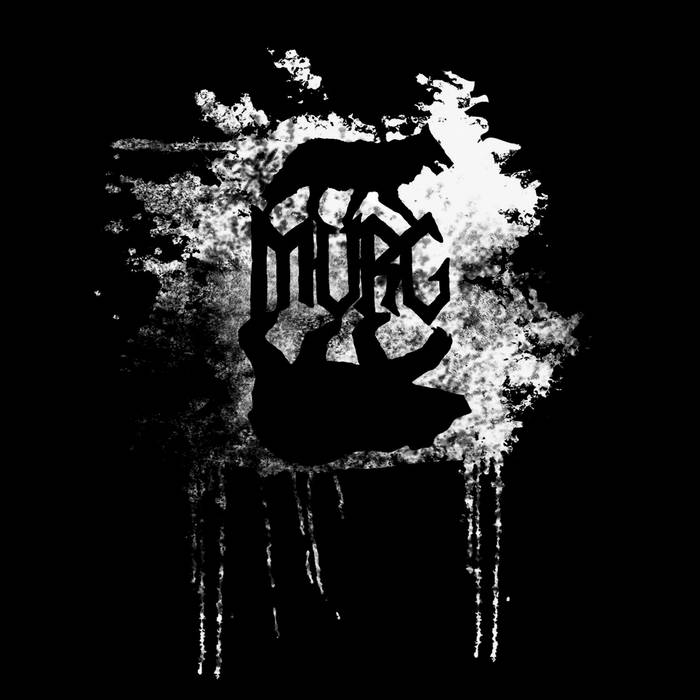 I initially listened to Murg on a whim after seeing it on a Tuesday release list. Bandcamp and I have become good friends, so seeing they had a stream available didn't hurt either. I was further intrigued by the promise of black metal from the “days of old” in the album description. While my initial reaction to the music itself was mixed, I found myself drawn back to Varg and Björn regularly in the weeks that followed.

So what was so intriguing? Well for starters, there's “Massvandring & blodbad.” This bouncy, somewhat folky tune instantly made my list of top songs for 2015. Those familiar with Taake may agree that the guitar work and tone are more than reminiscent of their later work. The rest of the album is similarly soaked in Hoest's ear for melody while maintaining a grim atmosphere and edgy production.

It is in these similarities that Murg truly delivers in its promise of 2nd wave nostalgia. On each listen, I am reminded of early Darkthrone, Mayhem, and Satyricon. The anguished tremolos, pounding blastbeats, and tormented vocals are all here in spades. But at what point do throwbacks become redundant? Those who listen to a similar wealth of black metal may hesitate to ask “why not just listen to the classics?”

For a time, I was thrown by this very question. But ultimately, Murg's keen sense of melodic hooks and expert production is unquestionable. Of Swedish descent, it may very well be written in their blood to fuse the dark and melodic while maintaining tight, memorable compositions. And so, despite similarities, Varg and Björn is less evil but more mournful than Mayhem. It takes Darkthrone-style tremolos to new heights of sorrow. The reverb-drenched soundscapes and crushing drums rival anything Satyricon put out in their early years. In short, Varg and Björn innovates just enough to differentiate as it celebrates.

In the end, I threw down the measly 50 SEK with no regrets. Murg earwormed their way into my collection and proved in a short time that their work is just as worthy as anything from the 90's. The thunderous bass drum impacts, catchy melodies, and spot-on grim vocals have been regular in my rotation ever since. I look forward to see what the future holds.