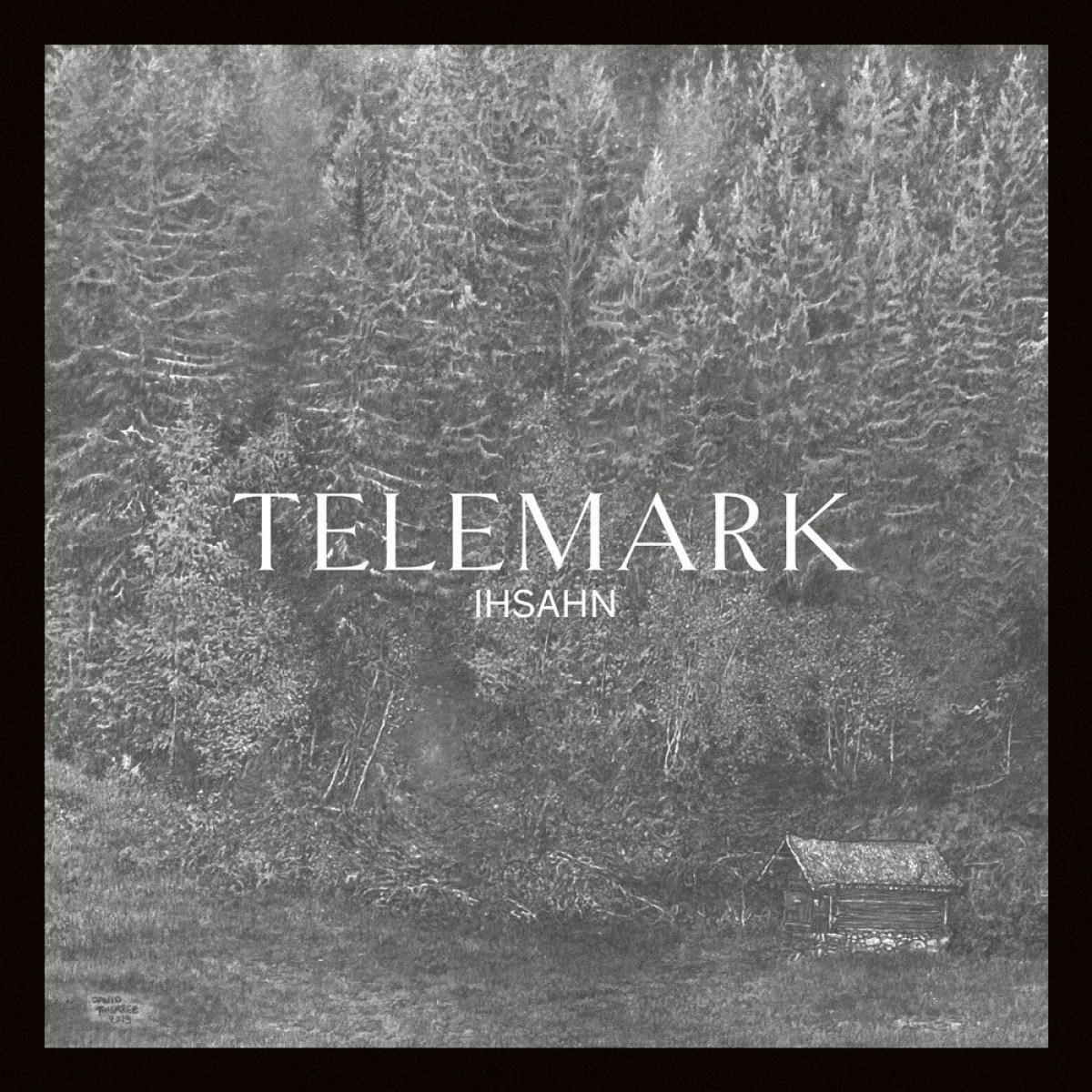 What I Like: I loved Arktis enough to name it one of my favorite albums of the decade, and Telemark is definitely cut from the same cloth. The first three songs capture everything I love about Ihsahn's trademark fusion of harsh, cold black metal with highly dramatic and multilayered instrumentation. I'm particularly head over heels for the opening track "Stridig"; the grim vocals and aggressively jagged guitars perfectly punctuated by a brass section from hell before transitioning into a very Queen-like guitar solo. It may very well be one of the best songs that he's ever written. But "Nord" is no slouch either with its slower, more contemplative pace and expansive scope.

Critiques: The two rock and roll covers come off as pretty corny to the point that I could do without them. They're really the only thing bringing the score down.

The Verdict: Ihsahn continues to be one of the most innovative and interesting minds in the genre with this new EP series. I'd rather have two more originals than these covers, but I'm definitely on the edge of my seat to hear the second half.