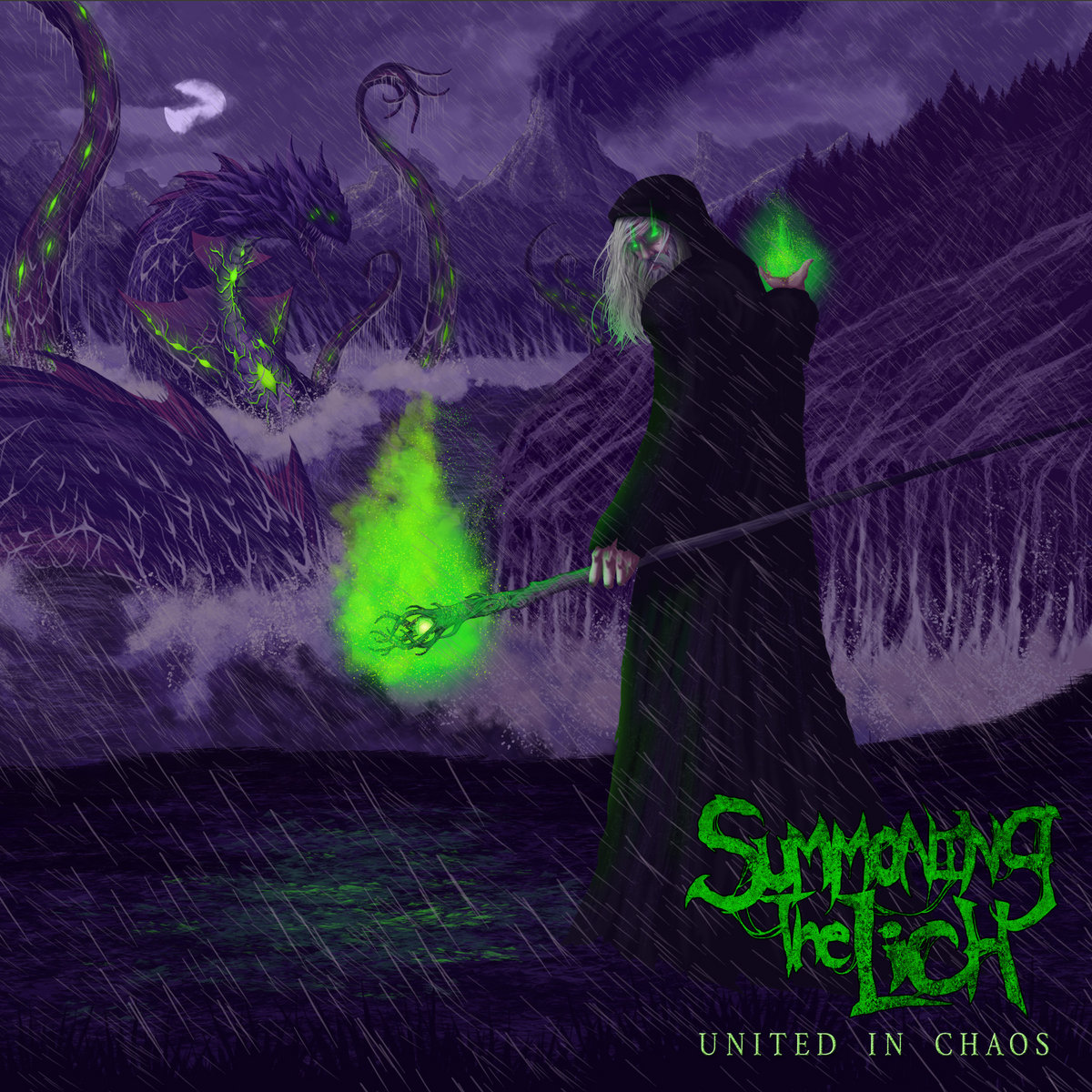 Summoning The Lich - United In Chaos

United In Chaos
by Summoning The Lich

Review of Summoning The Lich and their new 2021 album United In Chaos via Prosthetic Records. Freshly joined to the Prosthetic roster based only on a very well recieved self-titled demo, this is the debut full length for the St Louis, Missouri-based melodic death metal band band, taking campy inspirations from various fantasy realms, and presenting them in a style that is pure The Black Dahlia Murder. Already having racked up live dates alongside big name bands like Origin, Beneath The Massacre, and several stops on the Summer Slaughter tour, Summoning The Lich seems poised for greatness.