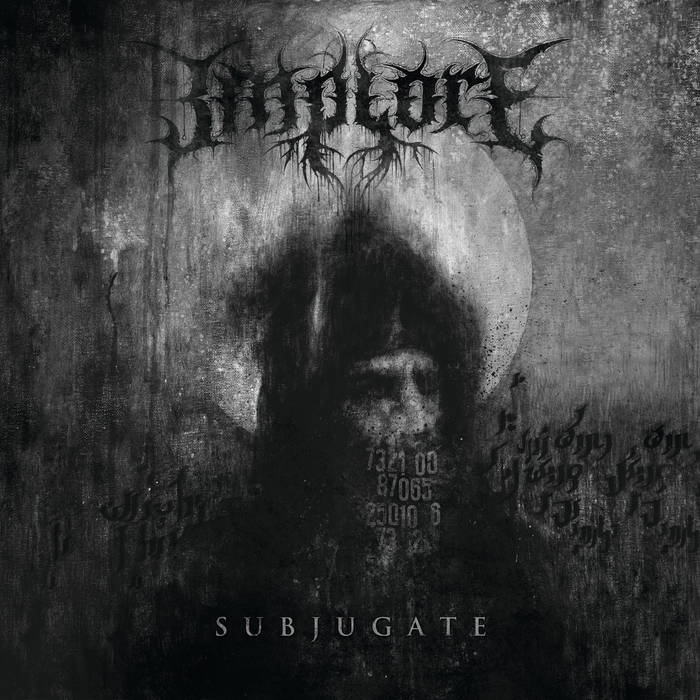 What I Like: Implore waste zero time getting to the point, and for an album in this style, it's a wise move.  The drums on "Birth of an Era" are a violent force of nature; a raging storm of epic proportions.  And they never truly stop or even slow down until the album is over (save for "Ecocide").  The bass and guitar hooks, meanwhile, are every bit as impressive and infectious as Converge's best material.  The band utilize a similar style of grinding low end grooves with squealing, earworm leads.  "Paradox" and "Disconnected From Ourselves" are just two of many examples seemingly cut directly from Axe to Fall or Everything We Love... and the solo on the latter is totally killer.  As for the vocals, they are more consistent with hardcore acts like Trap Them and God Mother: a vicious bark that injects punk with triple testosterone.  Highly effective.

Critiques: I have nothing negative to say about this album.  It's not one that flexes much originality, but everything else is 100% on point.

The Verdict: Front to back, there's not a bad song on this album  Subjugate is another tightly clenched fist thrust deep into the abdomen without warning.  If you're looking to add to some top notch hardcore and grindcore to your collection, Implore is the one.

Flight's Fav's: Paradox, Disconnected from Ourselves, Patterns to Follow