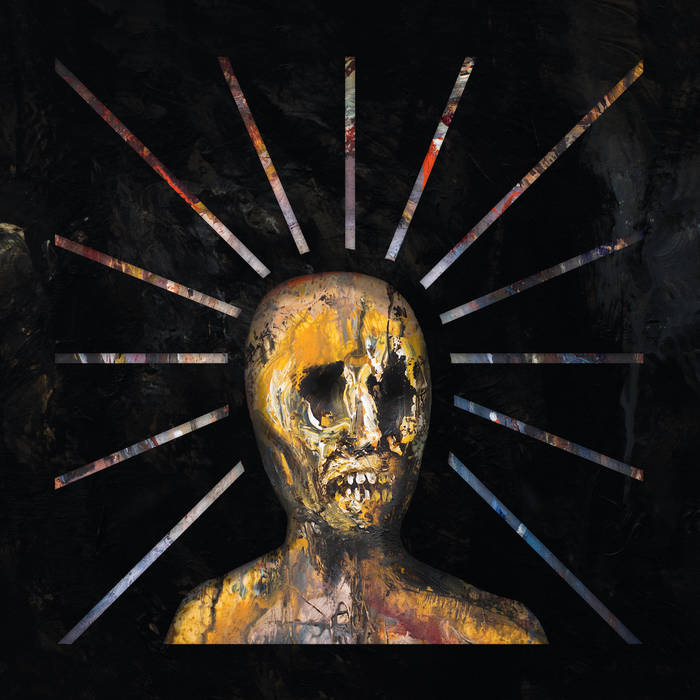 Splinters From An Ever​-​Changing Face

Splinters From An Ever​-​Changing Face
by END

The Pitch: Current and former members of Counterparts, The Dillinger Escape Plan, Fit For An Autopsy, Misery Signals, Shai Hulud, and Reign Supreme join forces  to drop the megaton bomb that is END and their debut full length Splinters From An Ever-Changing Face via Closed Casket Activities.

What I Like: The lineup of this supergroup sets a seriously high bar for END to live up to, and thankfully they clear it like a gold medal Olympic high jumper. To call this album a crusher is a pathetic understatement. The buzzing HM2 distortion, berating D-beats, and vitriolic hardcore vocals are a triple threat of complete annihilation. Brendan Murphy (Counterparts) seems to channel dark sludge acts like The Lion's Daughter to spit hot fury like never before. It's like Botch T-boned Converge and they had a road rage-fueled, brass knuckle brawl right in the middle of the intersection. Tracks like "Captive To My Curse" and "Evening Arms" don't encourage violence... they ARE violence. When combined with the chaotic panic chords and relentless cascade of toms, you'll be lucky not to leave in a full body cast. F#@k sticks and stones... these words WILL hurt you.

Critiques: Nothing new or Earth shattering when it comes to innovation, but it's another one of those albums that more than makes up for it with sheer brute force.

The Verdict: Splinters From An Ever​-​Changing Face is a goddam supernova of pent up venom and vitriol that threatens to consume everyone in its path. If these guys hit the road with the likes of Knocked Loose, Vein, Harm's Way, or Code Orange, there will be no survivors.

Flight's Fav's: Fear For Me Now, Captive To My Curse, An Apparition, Every Empty Vein