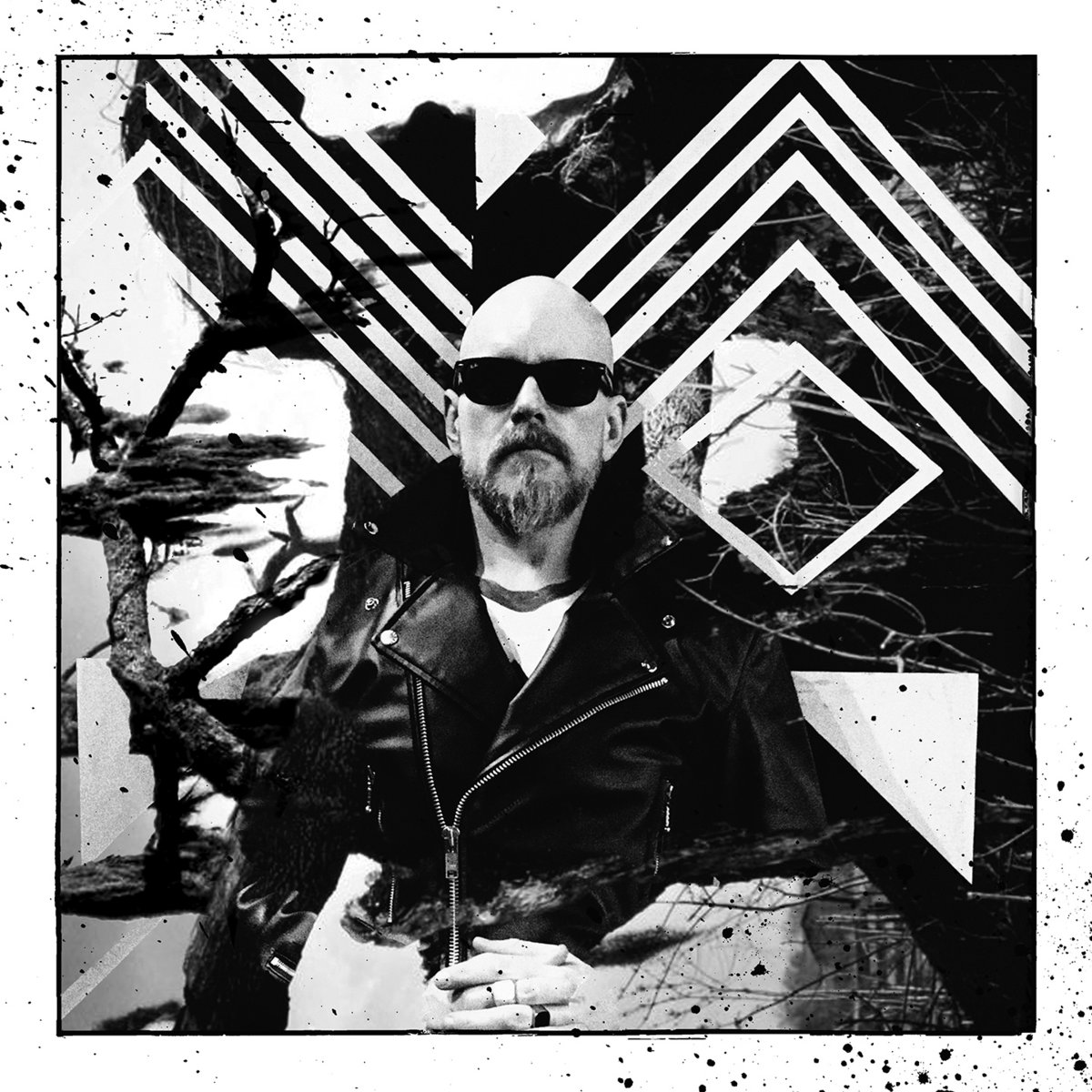 South of Heaven
by Fotocrime

It was a bit disappointing when Coliseum called it quits given how much of a transformation they had gone through over their twelve year history, but it wouldn’t be long before fans would get to hear more from former singer R. courtesy of his new project Fotocrime.  This group continued to push towards the post punk and dark wave that Coliseum had hinted at on later albums, and this has been expanded upon further on sophomore effort South of Heaven.  Compared to its predecessor Fotocrime has gotten even darker and moodier in aesthetic, often coming through like the soundtrack to a modern noir film.  While it doesn’t have the same level of immediacy and does hit some repetition at times, the high points later in the album outweigh some of the earlier slumps and make this one worth spending some quality time with.

For the uninitiated, Fotocrime channels equal amounts of post punk, dark wave, and even some industrial rock through equal amounts of guitar and keyboards with a drum machine providing a constant rhythm.  Initially South of Heaven starts off in a more subdued fashion than 2018’s Principle of Pain, with the tempos coming across as more relaxed and the textures feeling sparser.  It’s the type of material that feels suited for a long night drive or for colder nights with the lights off and the windows open, and this type of melancholy and darker tones is sure to prove appealing for anyone that gravitates towards post punk of any kind.  Admittedly the album does get off to a slower start, as while there’s nothing outright bad about the first half the songs don’t grab with louder hooks or fuller instrumentation like they did on the first release, but once you get to “Never Fall Out of Love” things open up significantly.  From this point onwards there’s just as much emphasis on industrial electronics, with “Never Fall Out of Love” and “Chaos & Cosmos” channeling a bit of Nine Inch Nails and Ministry.  This is where South of Heaven reaches its full potential, and having listened to two Fotocrime records now I’ve come to the conclusion that the music is at its best when the electronics and angular melodies are layered together as the softer moments are just a bit too one-dimensional.

R.’s vocals played a large part of what made Coliseum so appealing, particularly on albums like Sister Faith.  This holds true for Fotocrime, as his singing is towards the lower end of the spectrum, coming through with some gruffness but still heading into some higher ranges when the songs reach their peak.  Compared to his earlier efforts here the performance feels rawer and personal, with some of the sparser instrumentation drawing additional to the focus.  South of Heaven isn’t all R. though, as he’s brought in some guests who contribute singing and additional instrumentation throughout and when he duets with these vocalists it works to the project’s advantage as it provides even more depth.

With its sophomore effort Fotocrime has stepped further out of the shadow of Coliseum and provided its own blend of moody and dark post punk with a healthy dose of industrial thrown in for good measure.  It takes a few tracks to really get going and the project continues to be at its best when it branches out from subdued melodies and simple beats, which is where the second half really nails it.  Despite this unevenness there’s still plenty worth returning to and R. has left plenty of potential left to explore, so the future continues to look bright.  South of Heaven is available from Profound Lore Records.