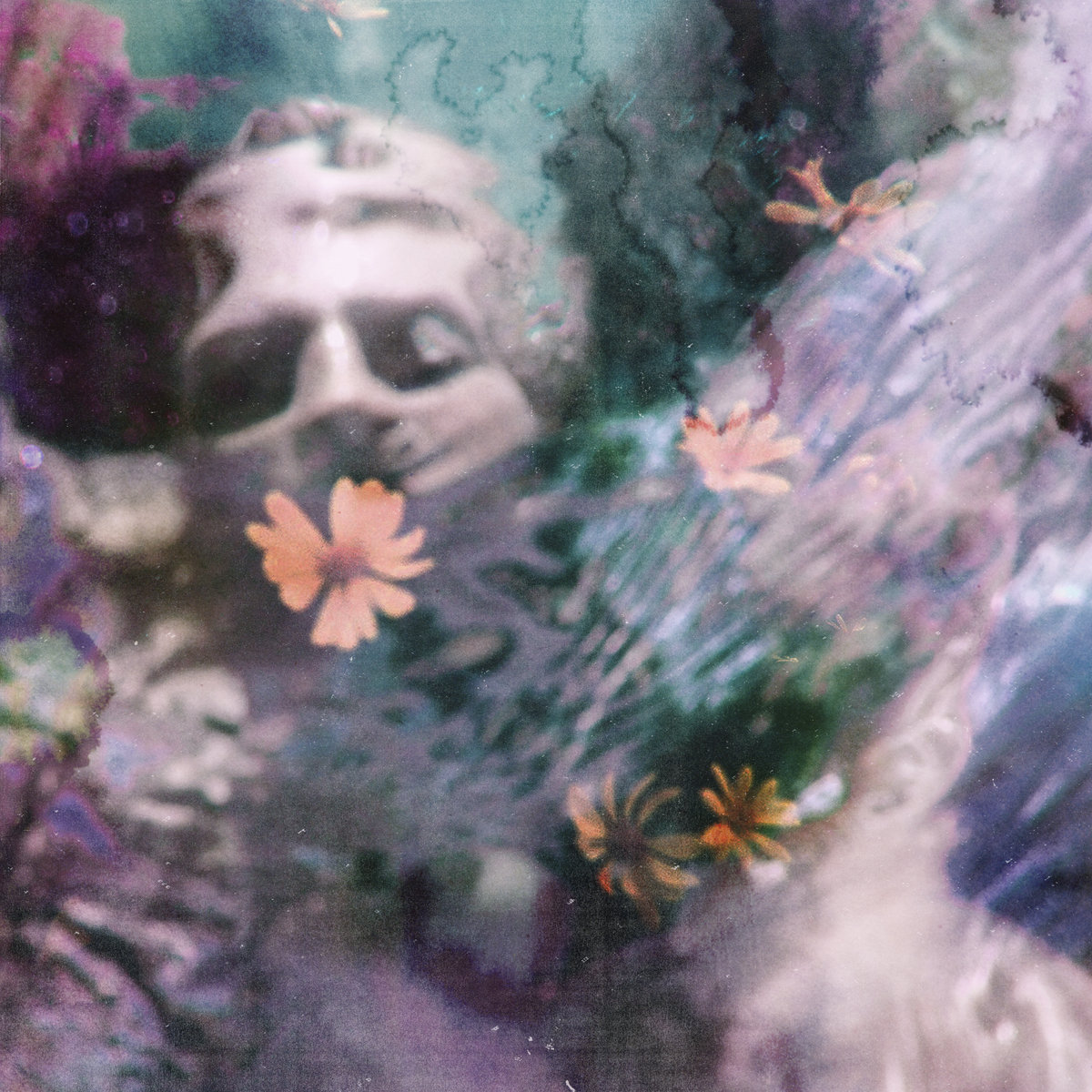 Soul Blind- Feel It All Around (Album Review)

Feel It All Around
by Soul Blind

When it comes to musical genres like alternative rock, grunge, and shoegaze, everything old is new again, and that’s an exciting prospect for listeners who enjoy these genres.  In recent years a significant number of bands from hardcore and punk backgrounds have mellowed out a bit and explored the shimmering and spacey textures of 90s and early 2000s alternative rock but run through some heavier tonality.  This is exactly what New York based Soul Blind brings to the table on their debut full length Feel It All Around, and their ability to shapeshift between everything from space rock to grunge while throwing in the occasional aggressive riff is sure to invoke a strong sense of nostalgia.  It doesn’t always feel like they’ve fully formed their own identity just yet and not every song stands out, but when Soul Blind finds that sweet spot between heavy and melancholic they manage to provide some strong hooks.

Soul Blind’s DNA is rooted in everything 90s and 2000s but run through a hardcore and punk lens.  What this means throughout Feel It All Around is that you’ll get a lot of different styles and times when you’re reminded of radically different bands, all with the occasional harder edged riff that feels like it could easily lead into a beatdown hardcore song.  Tracks like “Seventh Hell” and “Tribe” lean into the aggressive edges and distortion that bring a hardcore edge with them, suggesting that there could be a breakdown or faster section but instead transitioning right into spacey melodies and slower tempos.  As you get further into Feel It All Around this rougher side subsides a bit in favor of melody and other atmosphere, and I found myself wishing Soul Blind had just a bit more of it as it makes them a bit more distinguishable from their inspirations.  That’s not to say they don’t reach some infectious hooks at their softest, as the likes of “Everyday Evil” and the title track show off that the band can do just that, but there are some others that come and go without fully sinking in.  Soul Blind does cover a lot of ground though, and the fact that they sometimes sound like Failure, Nirvana, 2000s emo, and plenty of older shoegaze while still remaining cohesive is impressive.  But it does feel like they have left room to take it further and really find their own niche amongst the other bands going for a 90s revival.

The vocals are where more of that alternative rock vibe comes into play, as rather than burying the singing under layers of echo and distortion like a lot of shoegaze bands Soul Blind has put them front and center.  There’s still an emphasis on melody and airier singing that soars over the recording, but the directness works to the band’s advantage and the performance has the energy and weight behind it to grab your attention right from the beginning.  Sometimes I get hints of earlier emo and shoegaze, while other moments capture some of the mellower elements of Deftones.  The way the singing is layered on songs like “In The In Between” works well, and other small details like the rawer yelling on “Tribe” adds some extra diversity to the album.

Despite my criticisms I’ve found myself drawn back to Soul Blind’s debut regularly over the past few weeks, as they capture a little bit of everything 90s alternative rock without coming off as purely nostalgic.  There’s a lot of different band DNA at work here, and while I would like to see a bit more of the interplay between the hardcore punk elements and shimmering melodies, the peaks still make this a band worth giving some quality time.  I’m interested to see how they can refine it and really develop a sound all their own and given the amount of branching paths on their debut I think Soul Blind will get there pretty soon.  Feel It All Around is available from Other People Records.