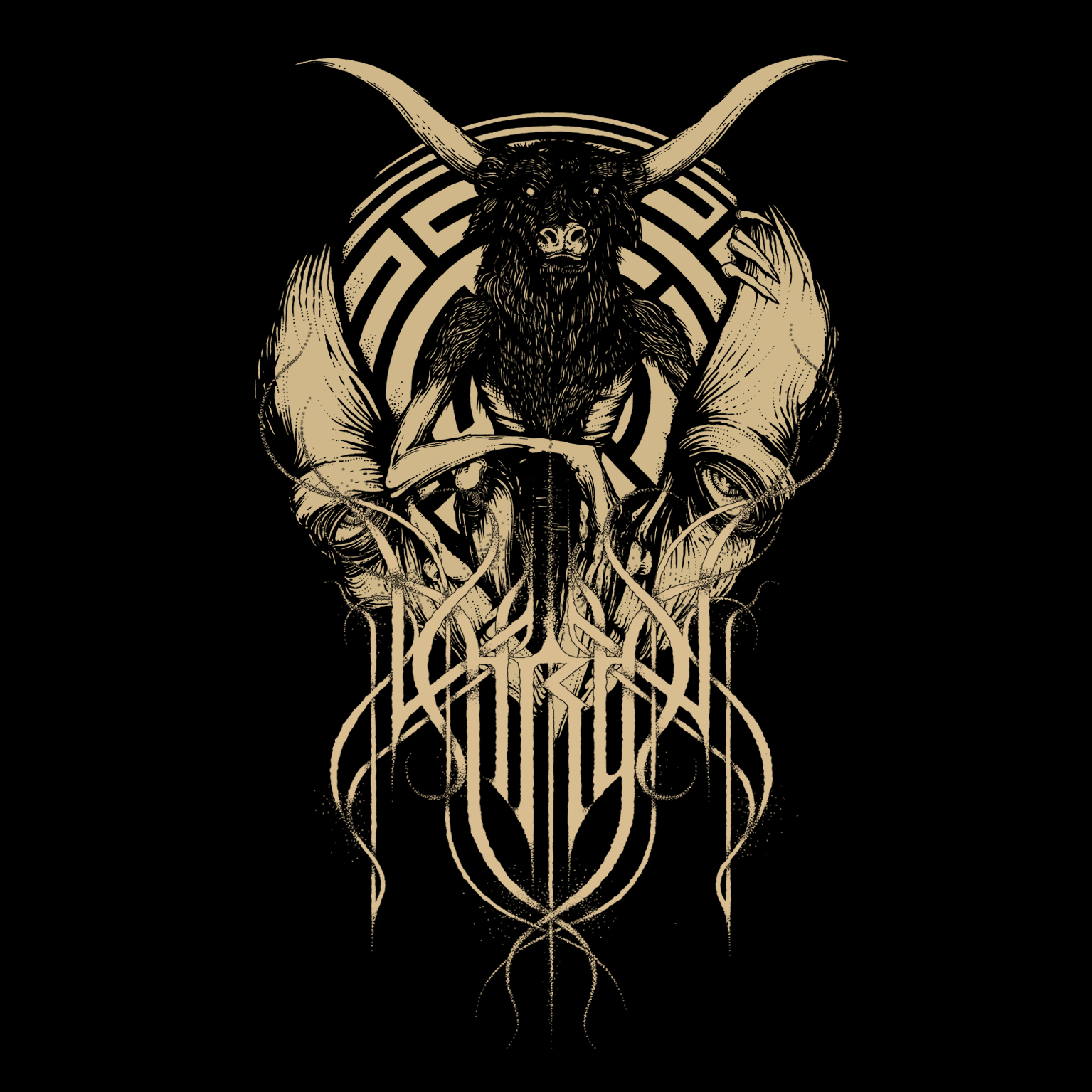 Some Great, Some Not

The Pitch: Highly aggressive black metal with some thrash influence from the debut of German band Thron.

What I Like: The tracks I enjoy have some really great riffs that pull from Dissection and Venom with plenty of speed and ferocity.  The drums, guitars, and vocals have plenty of energy.

What I Don't Like: The majority of this album is just not all that interesting.  It is ideas we have heard before and more often than not presented in an uninteresting way.

The Verdict: I have plenty of hope for Thron given the ferocity of the tracks below.  Unfortunately, this debut doesn't consistently showcase their talents enough to be a really great album.  See you next time.

Flight's Fav's: "The Blacklist," "Mutilation Of The Unholy," "Blackest Hell"