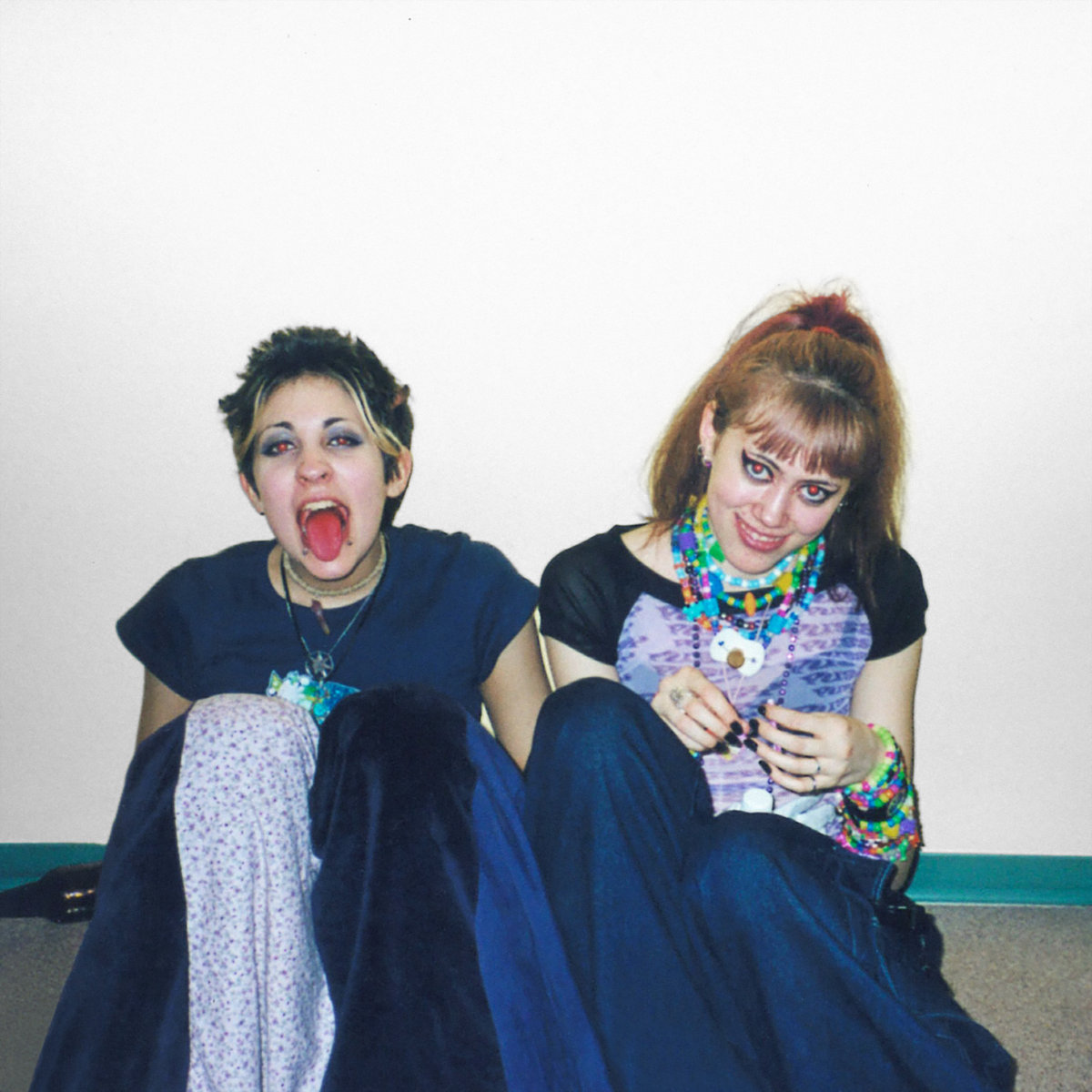 For the better part of ten years Portland’s Soft Kill has been offering their take on post punk, having gone from a much colder and darker sound to a brighter one that provided shimmering textures and melodies that swept you away.  This transition has resulted in some stunning moments in recent years, with 2016’s Choke providing the type of melancholic yet inviting hooks that have drawn me back again and again.  2018’s Savior largely followed the same patterns as its predecessor and while it still left a lasting impression the leap between albums wasn’t as significant and left me wondering if the band was in danger of falling into a rut.  Two years later Soft Kill has made it clear that this is not the case, as their latest effort Dead Kids, R.I.P. City pushes their sound further outwards with more dynamic songwriting and some of the strongest vocal work they’ve ever recorded.

One of the biggest complaints about Savior was that it started to fall into noticeable patterns that were a bit too similar to Choke at times, and it reached a point where when Tobias Grave’s voice reached the higher registers you knew a song was reaching its conclusion.  It was still an album filled with entrancing melodies and catchy beats, but it felt like much less of a leap from its predecessor when compared to Soft Kill’s earlier discography.  That approach has changed significantly on Dead Kids, R.I.P. City as the songwriting consistently feels more dynamic and the production is much fuller.  The classic somber atmosphere and driving beats still feature prominently throughout Soft Kill’s music, but each song treads into slightly different territory and you’ll find equal amounts of post punk and shoegaze with some new wave and 90s alternative rock elements woven in.  Although I’m still a big fan of the soaring hooks and danceable beats on songs like “Matty Rue” and “Crimey”, what really stood out were the one-two punch ending of “Oil Burner” and “I Needed the Pain”.  The former slows down the tempo significantly and lets noisier layers build in a way that’s reminiscent of shoegaze like Slowdive, while the latter finishes the album off with an acoustic piece that’s one of the rawest and emotionally engaging songs the band’s ever written.  Even though it’s one of the longest albums the group has written, Soft Kill has managed to keep things engaging from beginning to end and there’s just the right balance of simple yet effective hooks with subtle nuances in each song.

The instrumentals may have pushed outwards towards slightly more complex patterns and stylistic shifts outside of just post punk, but one of the biggest positive changes is Tobias Grave's performance.  Grave has utilized a lower-pitched tone for much of Soft Kill’s career, heading into higher registers during some of the peaks, but he’s often been placed in the background thanks to some deliberate mixing choices that buried the vocals underneath the other layers. With the changes in production values that result in an overall fuller sound, the singing now soars over top of the recording and is more prominent than ever before.  Alongside this studio change, Grave sounds even more confident and delivers a performance that is easily his strongest yet.  The guest appearances are also worth a mention, as Choir Boy’s Adam Klopp appears on “Matty Rue” and dream pop/shoegaze artist Tamaryn appears on “Floodgate”.  The duets that the two do with Graves really make these songs stand out and are sure to be ones that listeners have on repeat for some time.

Even though they’ve reached some incredible heights in the past, it was clear that Soft Kill still needed to shake things up a bit following their last release.  With Dead Kids, R.I.P. City they’ve done that just that and written material that retains the catchy beats and somber hooks of their past work while switching up the formula frequently.  Choke still has some higher peaks and truly stand-out moments in my opinion, but this effort isn’t far behind it and showcases that this band is stronger than ever as they start their second decade.  More than just a mere post punk revival act, Soft Kill has the potential to grab everyone from shoegaze to 90s alternative fans and everything in between.  Dead Kids, R.I.P. City is available from Cercle Social Records/Cobraside.