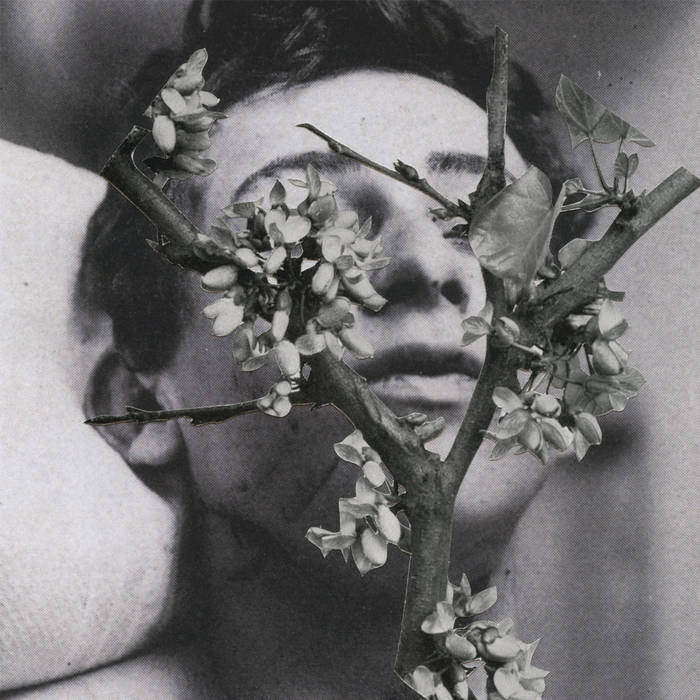 Manes has always been a bit hard to pin down, as like some of their other Norwegian peers they quickly moved away from their black metal roots towards experimental and art rock directions.  While the group originally disbanded in 2011, continuing on as kkoagulaa for a short period of time, it wouldn’t be long before Manes name would resurface with 2014’s Be All End All.  Four years later the Norwegian group has put together a follow-up titled Slow Motion Death Sequence that once again blurs the lines between several different genres while offering an experimental flair.  It’s not as out there as some of the other albums that have gotten the avant-garde tag in recent memory, but there’s enough unpredictability amongst the poppy hooks to make this an engaging listen for those willing to give it a chance.

Although there are moments throughout Slow Motion Death Sequence that have an off-balance and unpredictable feel, compared to other artists that get tagged as experimental Manes has a knack for cohesive songwriting and the album has a consistent flow that makes it a bit more approachable.  There’s a consistently dark and somber undercurrent to the instrumentation, but how the band gets there varies on each track.  One song might place most of the emphasis on the electronics and give off a drearier trip hop aesthetic, while the next lets sweeping guitar melodies drive things forward with a style that feels somewhere between alternative and progressive rock.  Compared to some of Manes’ past releases, Slow Motion Death Sequence comes across as much more subdued at times, letting the atmospherics build rather than constantly changing gears.  But it’s an approach that works, and songs like the sprawling “Last Resort” (which recalls recent Anathema) and “Building the Ship of Theseus” reach some mesmerizing climaxes.  It may not be as overt in its experimentation and strangeness as before, but there’s just enough under the surface of these songs to keep listeners discovering new elements as they give it additional time.

The vocal work is where some of the eccentric characteristics of Manes’ music is most prevalent.  “Endetidstegn” starts things off at the softer end of the spectrum, with the harmonized male and female vocals immediately pulling you in.  But with “Scion” the quirkier side becomes apparent, as the singing has an off-beat approach that brings some pop influences with it and has an almost theatrical feel.  From this point on the singing moves between this more prominent and loud singing and somber, subdued ranges, and it’s not always easy to predict which approach the band will take on a particular track.  Manes has also brought several guest vocalists with them for Slow Motion Death Sequence that add to the melodic harmonies and make the peaks that much more impactful.  The aforementioned “Last Resort” has a chorus line that completely washes over you with all of its different singing ranges, and its moments like this that leave a lasting impression.

There may be very little traces left of Manes’ metal roots, but I could still see some of the same audience finding that this album resonates deeply with them (and the related group Manii is available for those missing the black metal of year’s past).  Slow Motion Death Sequence seems a bit more grounded and accessible than some of their past discography, but the writing is just as varied and engaging and there is plenty of depth to find beneath the surface.  If you haven’t spent time with this band yet and have an interest in anything from recent Anathema to trip-hop, this album is worth exploring.  Slow Motion Death Sequence is available from Debemur Morti Productions.