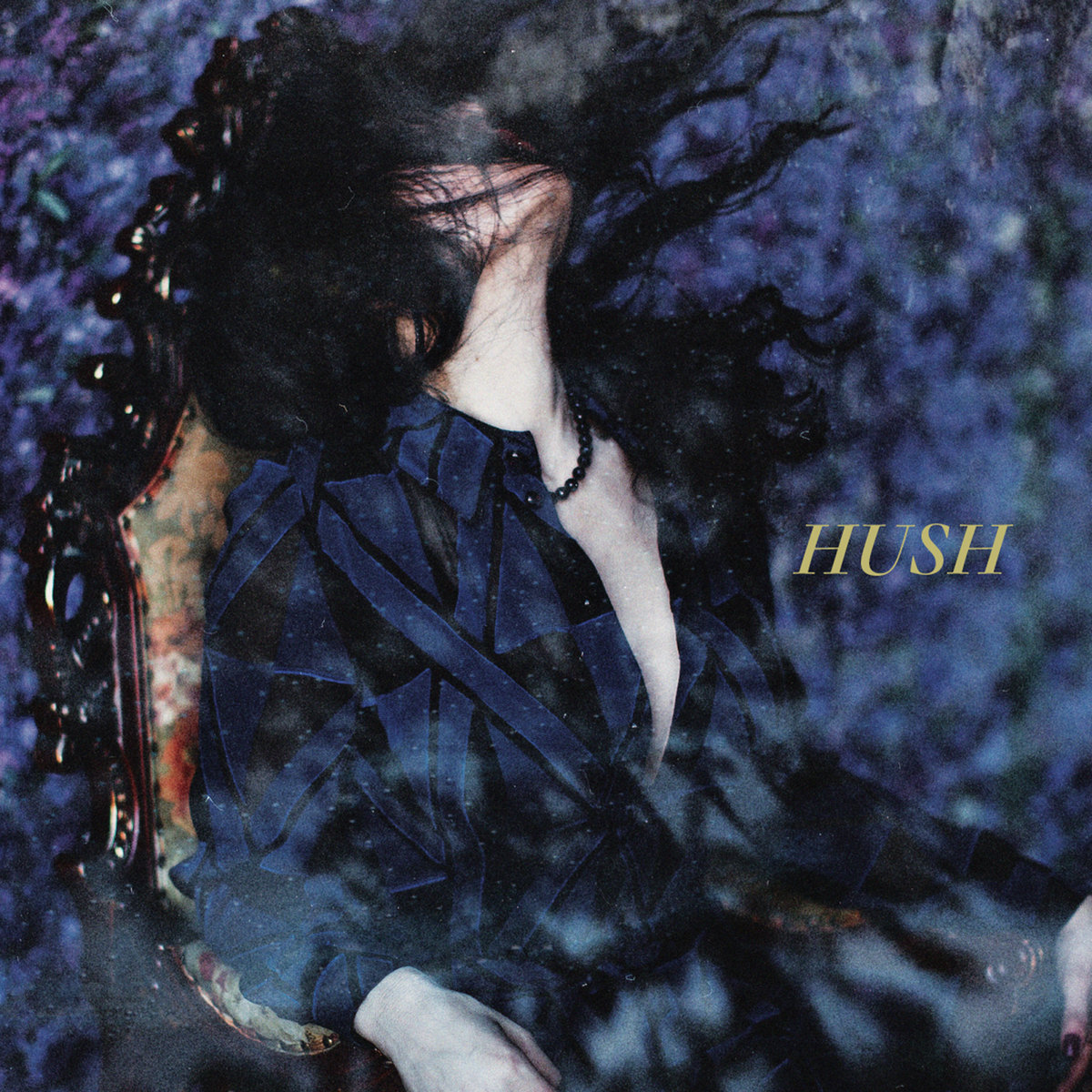 Belgium based Slow Crush has been crafting their own take on shoegaze and dream pop since 2016, with their 2018 full-length Aurora generating quite a bit of buzz.  Like many of their peers, Slow Crush retained a healthy dose of crushing feedback and fuzz but had some actual substance behind it, capturing equal amounts of bands like My Bloody Valentine, Slowdive, and Mazzy Star without coming off as derivative.  For their follow-up Hush some three years later, the band has written material that feels appropriate for the album title, exploring softer, subdued textures and bringing in some additional elements of other alternative rock sub-genres and post rock.  It’s a bit less immediate than its predecessor in some ways, yet just as fulfilling for those who want to drift off in the shimmering melodies and warmer textures.

Hush may not be drastically changing anything you’d expect from shoegaze adjacent music, but Slow Crush is starting to naturally push outwards in ways that make them a bit less like every other modern act in the genre.  Tracks like “Blue” still recall the driving tempos and wall of distortion that formed as the foundation for much of Aurora, but the bulk of the material instead emphasizes softer, warmer textures this time around.  The instrumentals are slower and methodical, letting the layers expand and build in ways that are sometimes more reminiscent of post rock’s climactic approach to song writing, and it’s this showing of restraint that goes a long way.  Where so many other bands in this genre have focused on establishing entrancing atmosphere through walls upon walls of noisy guitar and brisk tempos, Slow Crush utilizes it when necessary and takes some time to get there, providing plenty of smaller details for listeners to explore.  Some additional listens are necessary to fully get a feel for everything, making Hush a bit less immediate than Aurora, yet after that second or third listen I started to find a lot of these dreamier textures lingering in my memory afterwards.  Slow Crush still channels a lot of Slowdive, but I also find myself thinking of some of PJ Harvey’s softer, vulnerable sounding moments alongside Explosions in the Sky.  It’s a compelling mixture, and while the one flaw that stands out upon repeat listens is the length of some of the tracks (the three six-minute pieces towards the end of the album feel a bit overstretched), those warmer, shimmering tones keep drawing me back.

The vocals are where even more of the Slowdive influence comes into play, as Isa Holliday has a similar ethereal tone for much of Hush.  While her voice remains a little buried underneath some of the louder moments, the restrained passages on songs like “Rêve” allows her singing to become the focus, showcasing somber beauty as each word echoes over the recording.  There are backing ranges that come into play that create some stunning harmonized passages, and it’s closer “Bent and Broken” that brings the most Slowdive to mind thanks to the lushness of the harmonies.  Slow Crush seems more confident in their singing abilities for album number two, and their decision to emphasize the vocals a bit more rather than burying them in the mix was a good one.

Slow Crush has built upon their already strong foundation for their sophomore full length, incorporating additional post and alternative rock elements while also giving their vocals more breathing room.  It may take a bit of time to sink in, but their restrained pauses and dynamic build-ups offer a genuinely engaging take on shoegaze that is worthy of your attention.  There are still a lot of bands trying to come up with modern takes on this sound, but Slow Crush is starting to move up towards the top with each album.  Hush is available from Quiet Panic Records and Church Road Records.