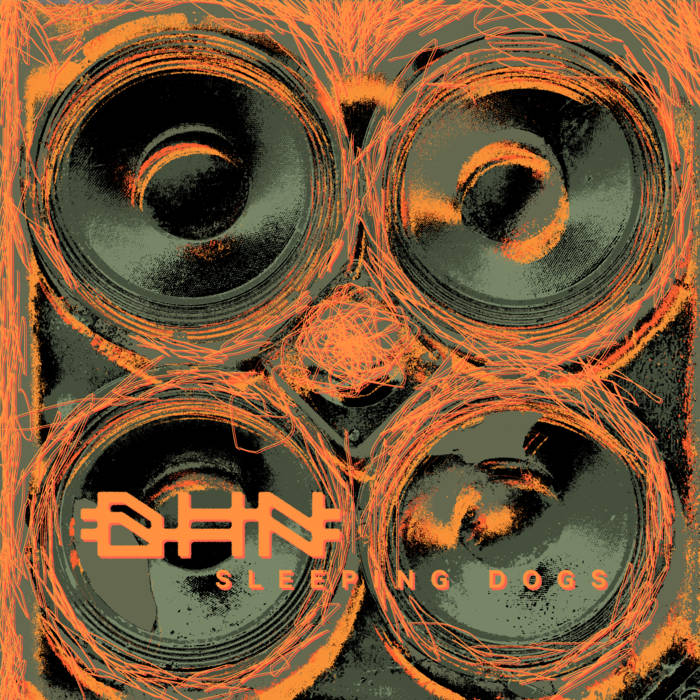 What I Like: Dead Hour Noise is the raw, DIY sound of Mongrel-era The Number 12 Looks Like You mixed with a solid helping of Southern-fried ETID riffs. Throw on a track like "The Texas Effect" or "Nerves" and you'll hear exactly what I mean. Sleeping Dogs represents the constant oscillation between these core elements, resulting in a highly intriguing and multifaceted listening experience. One minute you're grinning and banging your head to fun-loving anthems, the next you're wallowing in the final melancholic moments of "The Waltz." It's an album that feels as if it was dug out of some long forgotten 2003 time capsule; with the same sense of youth and unfettered exploration that so many releases lack these days.

Critiques: The longer tracks drag a bit and overall the album could use a little more focus. Again, I appreciate the meandering to some degree due to parallels to my favorite early albums in the genre. But even so, I feel like a more concise 35 minutes or so would have made for a tighter listen.

The Verdict: Sleeping Dogs is starting off 2020 mathcore on solid footing. While it could use a little more focus, the music caught my ear instantly and I was thankful for the opportunity to premiere a track on our YouTube channel. Here's to a bright future for Dead Hour Noise.