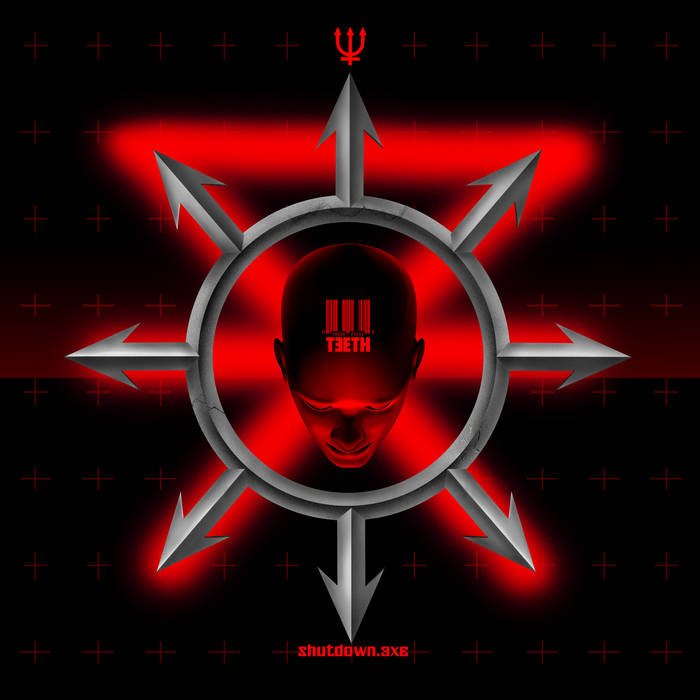 What I Like:  There are some real bangers on this thing.  The title track and "Atrophy," in particular, master the transition from gloomy, nihilistic verses to huge, Manson-esque choruses filled to bursting with Reznor-inspired guitar hooks and enormous drums.  There is an impressive mastery of dynamics with <shutdown​.​exe>; the band playing with a number of textures and volumes over the ever-present 4/4 electronic beat.  Mindless Faith gets my vote for the closest comparison given the similar dgaf vocal delivery and shifts between full aggro metal guitars and more danceable bits like "Degrade."  That track is catchy as f#$k, but don't forget to get your face blasted by the screams on "Slavegod" either.

Critiques: One could argue that these are tricks of the trade that have been in heavy use since the late 80's, but it's been a while since I heard them put together in such a way that encouraged me to actually buy an album.

The Verdict: This hardcore Skinny Puppy elitist gives <shutdown​.​exe> a serious thumbs up and offers three of his own teeth as tribute.  Industrial metal fans should find themselves very comfortable within these familiar, but well-performed, conventions.