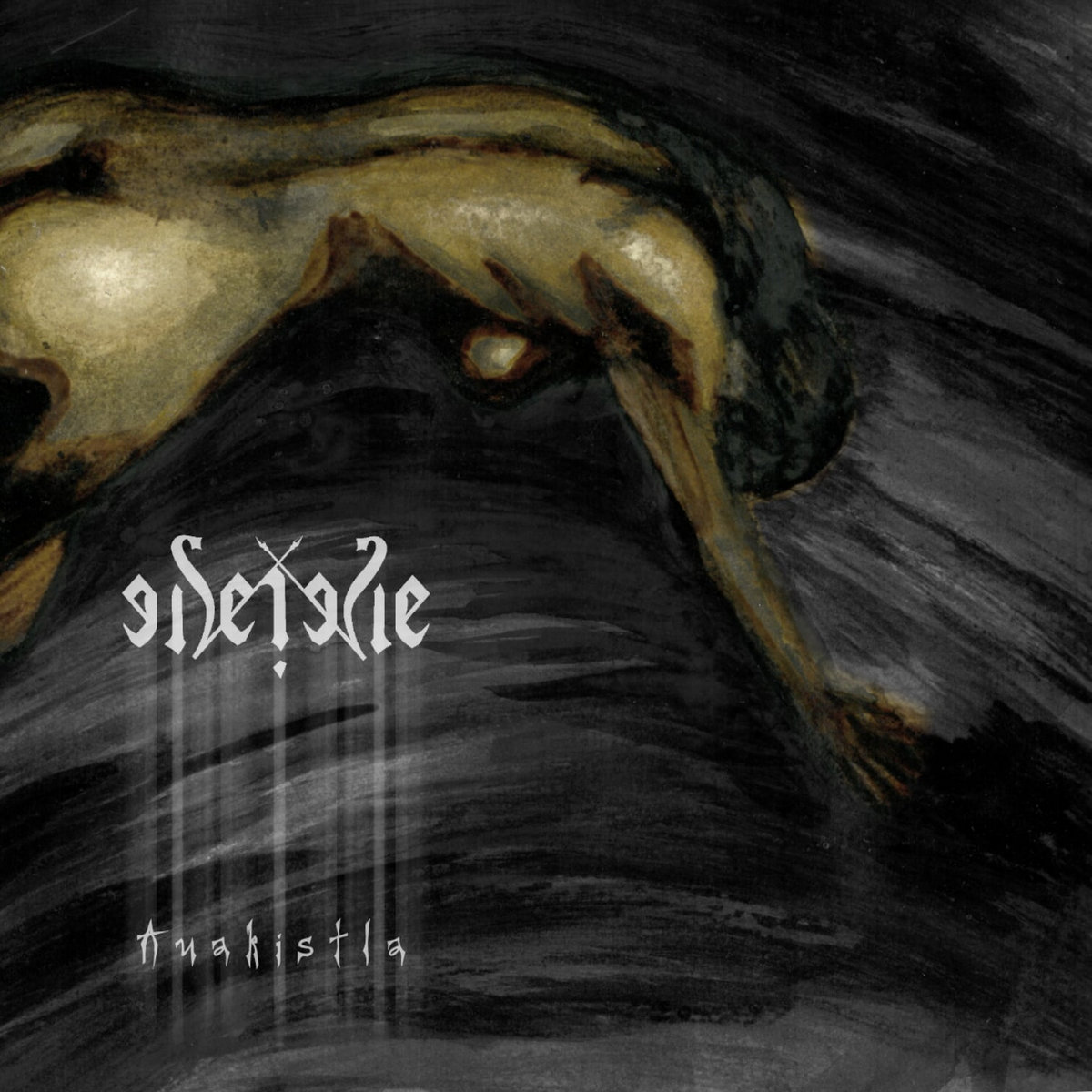 French black metal has earned a reputation over the years for being a bit more experimental in nature, with many bands who skew closer to the second wave still incorporating some unexpected elements.  Seide is a perfect example, as while they started off on the more traditional side of the spectrum their sophomore effort Beyond the Fallacy incorporated more doom and some bursts of avant-garde.  For their third full length Auakistla the band has reigned things in a bit more towards the black metal side while letting their experimental side run wild, resulting in a more concise listen that will keep you on your toes from beginning to end.

Where its predecessor ran for a little over fifty minutes, Auakistla is a much more compact experience with shorter songs that pack a lot of twists and turns.  There are still hints of that rawer second wave sound and even some of the early darkness and violence of the earlier French bands, but there’s also just as much melody and atmosphere to balance it out.  At times the off kilter feel of both the melodies and darker tonality reminds me of Decline of the I’s earlier albums where they were prone to move from introspective moments into violent outbursts without warning.  Opener “Les repus d'avant l'apocalypse” gives you a pretty good idea of how often Seide will flip the script, as what starts off as a dense and faster paced black metal song gives way to doomier melodies and even some riffs that have a bit more of a heavy metal influence.  The band has purposefully kept a rough around the edges feel and as a result particular guitar leads pop out at the listener as strange or almost out of place.  These experimental edges culminate on “La danse des pendus” and “Sécheresse” where Seide has brought in saxophonist ZarC (Enemy of the Enemy), with the instrumentation coming through like its pushing you into the brink of madness.  While I can appreciate the avant-garde flair of the album and its more concise approach, some of the experiments don’t fully hit the mark and clash just a little too much for me.

It isn’t just the instrumentation that tries to come off as twisted and distorted, as the vocal work of Count D. consistently comes through as unhinged as possible.  “La bête humaine” is a great starting point for those who want to hear just how maniacal and diverse the performance on this album is, as you’re greeted with raspy distorted screams, spoken word, and shrieks that wouldn’t sound out of place in depressive black metal.  Once again, I’m reminded of Decline of the I with maybe a little bit of Sweden’s Shining for good measure and considering that Kvarforth appeared as a guest vocalist on Beyond the Fallacy that might not be too surprising.  Some of the instrumental passages may have pulled me out of the experience, but the unpredictability of the vocals sucked me right back in.

With each of their albums Seide has shown that despite being rooted in black metal that they’re willing to go outside the box and explore a wide range of abrasive and unexpected ideas.  Here they merge the darker atmosphere and more violent sides of the genre with the type of dirtier, grimier feel that French bands are so good at.  The two sides may sometimes clash a bit too much and there’s certainly room for Seide to further explore this madness, but they’re starting to push off in a unique direction that should draw in those that want black metal that’s as bizarre as it is violent.  Auakistla is available from Throats Productions.