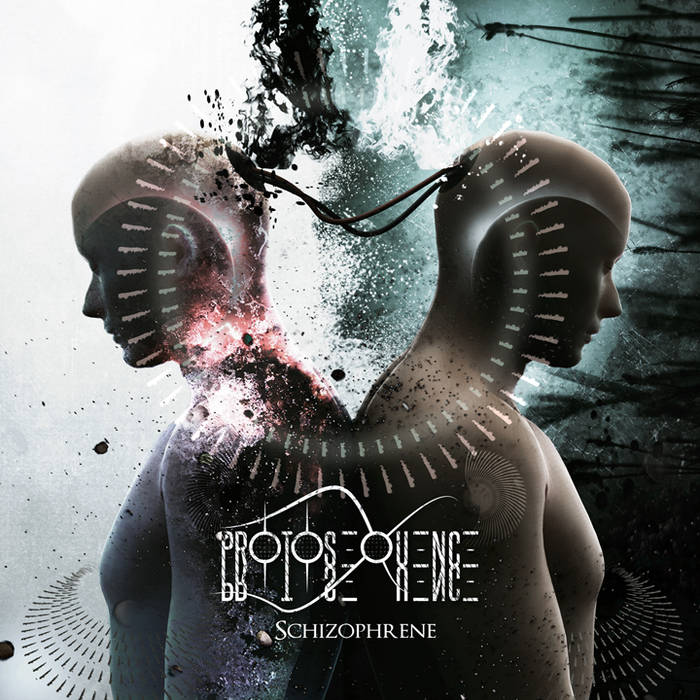 The Pitch: We review Edmonton progressive deathcore/metalcore band Protosequence's 2015 EP just in time for their June tour.  FFO After The Burial, Reaping Asmodeia, Within The Ruins

What I Like:  Excellent guitarwork.  I generally find that my impression of a deathcore band hinges on the first few minutes of playtime.  Is it just binary palm muted nonsense or something more?  Protosequence definitely fall into the "something more" category.  While their sound isn't something particularly fresh, it certainly falls in among the higher tier bands in the genre thanks to their proficient guitarwork and concise songwriting.  This EP is bursting with technical hooks and ripping solos that take more than a few cues from the technical death metal camp.  In fact, if we consider a spectrum between these genres, I would say that Schizophrene falls closer to groups like The Zenith Passage than Whitechapel.  Also, mad props for the seemless shifts between melodic and harsh riffs while maintaining aggression in the vocals.

Critiques: Everything is good here in terms of developing a strong sound.  You guys are in a good place to figure out how to make your sound stand out more.

The Verdict: After The Burial meets Within The Ruins on this highly technical and enjoyable 4 song EP.  I look forward to hearing a full release.  And for all of you up north, be ready to catch this band coming your way on the dates below.