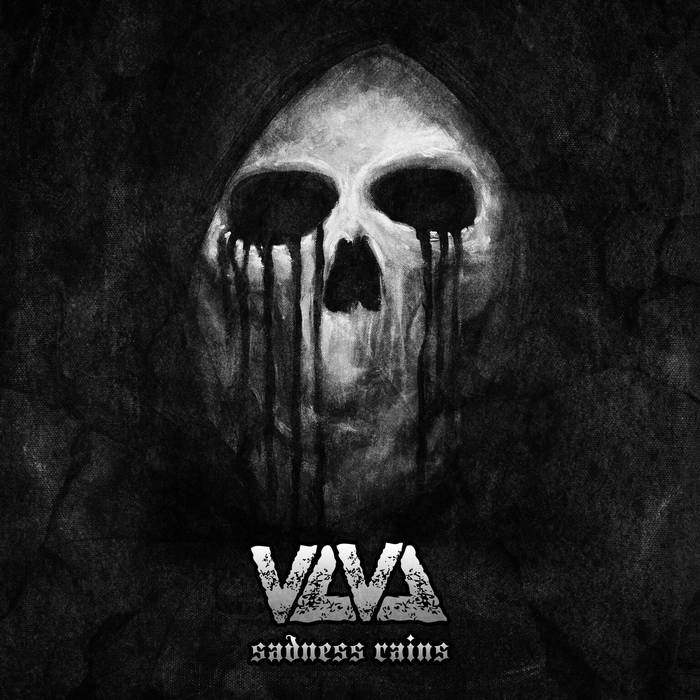 What I Like: If ever a band deserved to have the word "violent" in their name twice, this is the one. I mean musically, VLVD deliver more or less pretty typical metallic hardcore, but the selling point for me has always been the vocals. Scott's blackened snarls are utterly vicious and convey the bitterness of at least a thousand lifetimes. When backed by the energetic riffs and D-beat of his bandmates, it's nothing short of a war cry. Furthermore, the thrashy hooks on tracks like "Love in Violet" frequently push this band fully into the metal realm; loosening the already tenuous connections to what we know as hardcore. This is a band that has chosen their mission statement and seem hellbent on sticking to it hell or high water.

Critiques: Still pretty typical stuff. While I respect their seeming desire to keep a pretty simple, scaled back approach, I would like to see them find ways to pursue a more independent identity.

The Verdict: If you already loved what VLVD were doing on previous outings, you'll also love Sadness Rains. If you're new to the band but generally enjoy no-nonsense, aggressive metallic and blackened hardcore; you'll also love this album. It may not end up being the most memorable thing you hear in 2019, but I'd be shocked to hear anyone walk away with less than a good time.