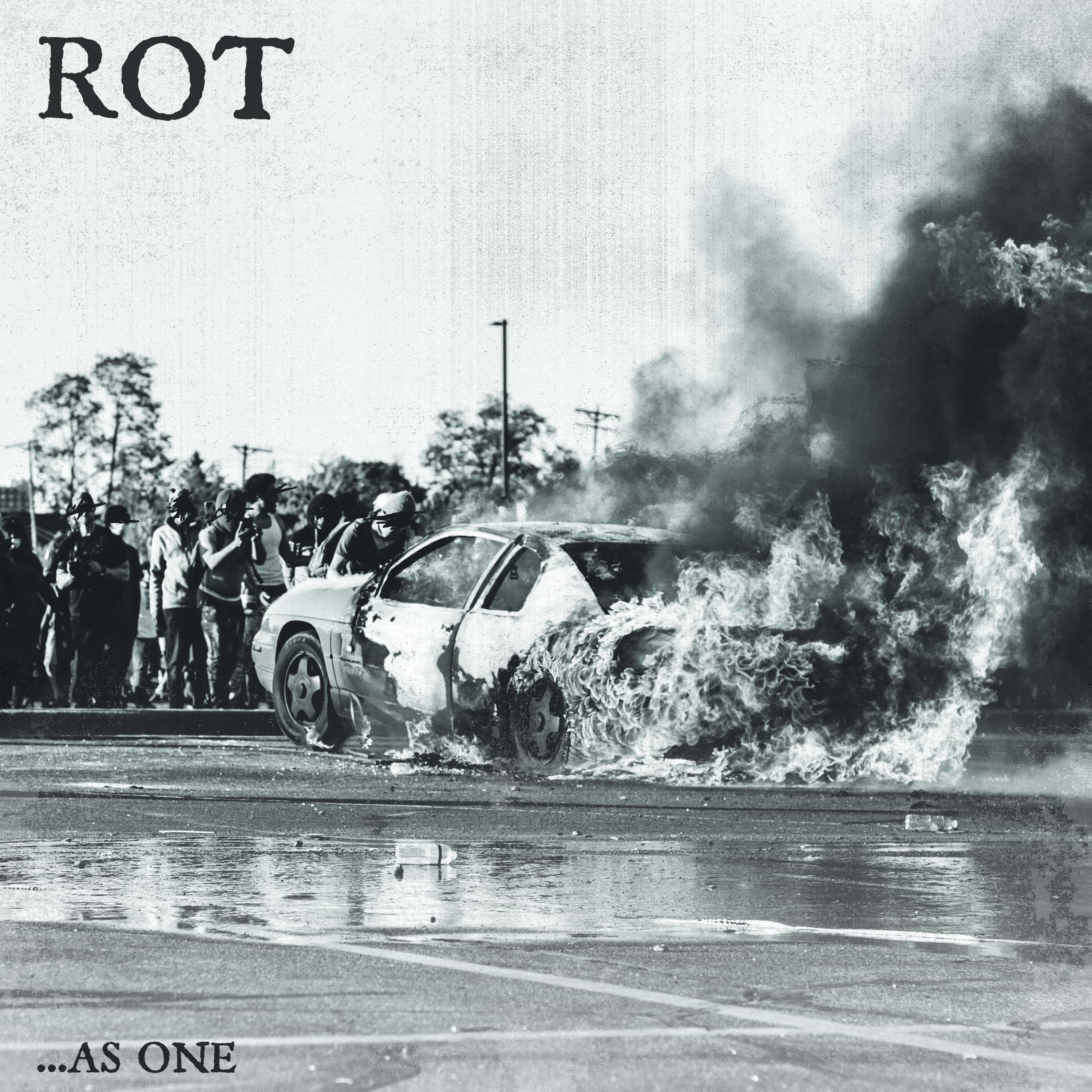 The Pitch: Twin cities band ROT Seek To Unify Hardcore and Spur On Social Change with new album ...As One via War Against Records. FFO Code Orange, Vein, Kublai Khan

What I Like: What can I say? I'm just a sucker for these hard-hitting, mosh worthy metallic hardcore groups; and as I continue to shovel them down like the glutton I am, Rot is the latest to catch my attention. Featuring ex and current members of Nanashi, Swing Low, While God Sleeps, Mithya, SLNCR, and War Prayer; this quintet clearly has experience in setting circle pits ablaze. And while I generally try to avoid politics in my reviews, they are pretty inseperable from ...As One's overall concept. From the album cover to the lyrics, Rot have no qualms in speaking their minds on a plethera of issues, even going so far as to feature a clip of Ilhan Omar discussing US Policy in El Salvador on the track "Ask." There's undeniably an extra level of impact knowing that frontman Arrold Walton is a person of color living in the 2020 zeitgeist, but the bitterness and disdain of his vocals are palpable to the point of transcending race. Each syllable commands your attention, verbally battering the listener into submission. Regardless of where you may stand on the spectrum (as always, ALL welcome here), the genuine passion of this project feels universal to me. From the raging D-beats of "Exhaust" to the Code Orange-tinged bass rumble of "Spirit," I know a few right-leaning people who could still definitely get down to this. And if the net result trends towards some sort of unity, I'm all for that.

Critiques: If you're looking for escapism, you won't find it here. Not so much a criticism as a warning that this will not get your mind off of everything that's going on right now. Personally I think it's healthy to have a little of both.

The Verdict: ...As One is a hard-hitting, unapologetic look at the current state of things presented from Rot's ever-unflinching, no nonsense point of view. Whether you feel the same as them or not, there is no denying how well they've managed to distill the unrest into a very focused 27 minute runtime.