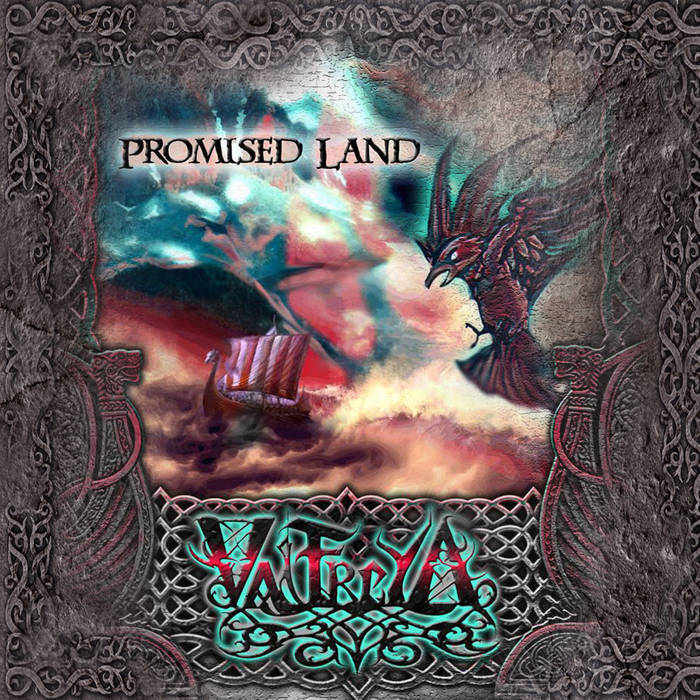 The Pitch: Female-fronted, rollicking folk metal from Montreal.  "Combining Valhalla and the Norse goddess Freya, the band has been creating music and lyrics to revolve around stories inspired by Norse mythology."  FFO Equilibrium, Ensiferum

What I Like: Costumes, and accordian, and epic synths; Oh My!  If you like to ham it up with bands like Equilibrium, you're in for a treat.  This is some full-on, honey baked metal that wavers between melodic death and folky, clean-sung tavern songs.  Windir-styled Neoclassical guitar harmonies one minute, grand larping tunage the next.  All of the musicians do a fine job of showcasing their proficiency with their instruments and creating an extravagent atmosphere.

What I Don't Like: Compositionally, it could use a little work.  I think the band pulls off each movement well, but the flow both within and between tracks could be better.  I'm also not 100% percent sold on all of the vocals.  I like Crook's voice and the variety of styles she possesses (not to mention the mult-lingual aspect), but the performance is not always 100%.

The Verdict: A release that could use a little more polish, but is fun and exciting enough that I can forgive its faults.  It's like watching Braveheart: I know most of the story is bulls#!t and the writing isn't always perfect...but damn do I want to throw on a kilt and swing a sword.  They'll never take...our freedom!