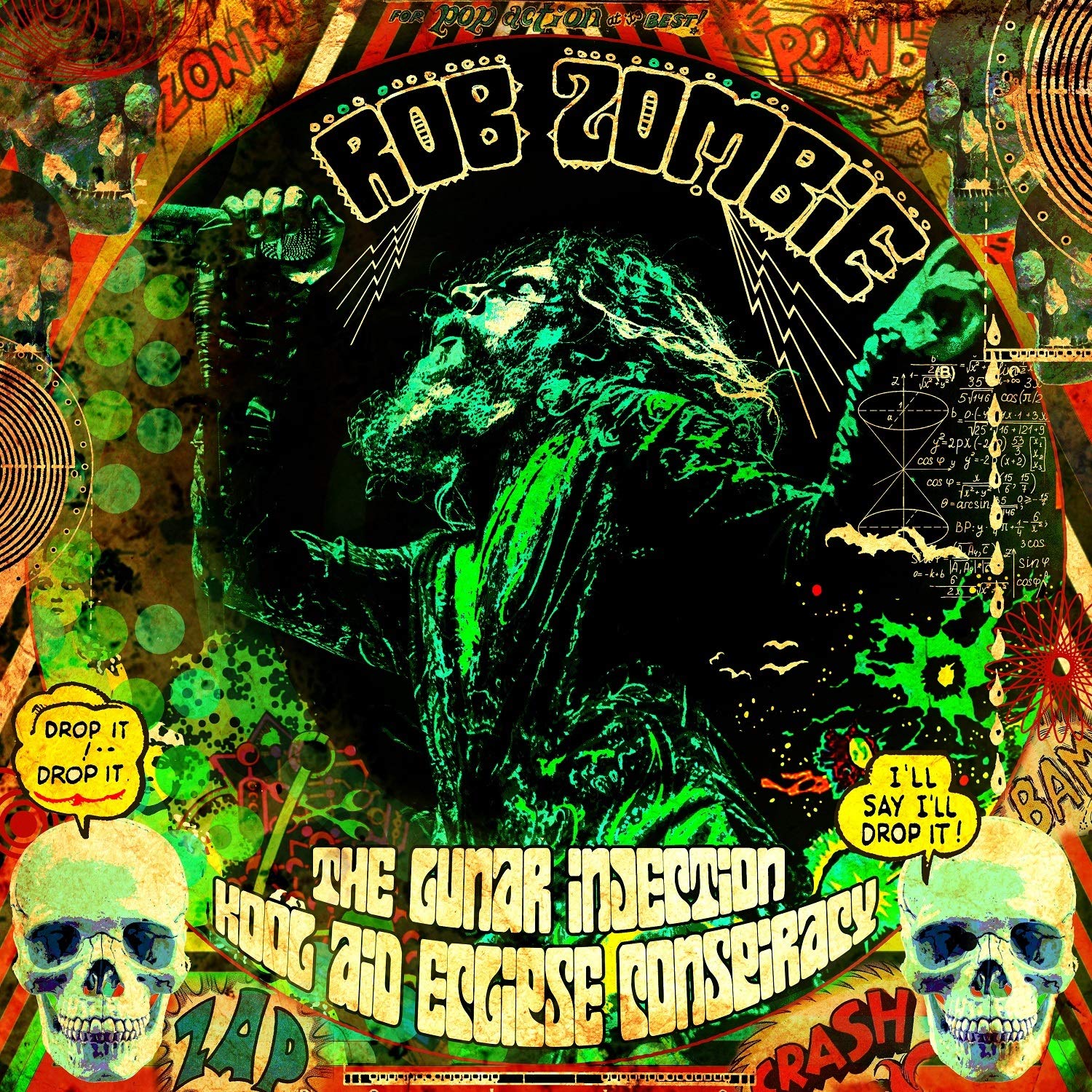 Review of Rob Zombie and his new 2021 album The Lunar Injection Kool Aid Eclipse Conspiracy via Nuclear Blast Records. The Lunar Injection Kool Aid Eclipse Conspiracy is Rob Zombie's 7th studio album and the first in nearly 5 years following 2016's The Electric Warlock Acid Witch Satanic Orgy Celebration Dispenser. Honestly I had kind of dropped off of Rob's work since Educated Horses, but I'll always have a soft spot in my heart for his classic works with White Zombie and the songs that permeated the soundtracks of some of my favorite childhood movies. But the question on everyone's mind seems to be, will this be a return to his former Dragula & Living Dead Girl glory?