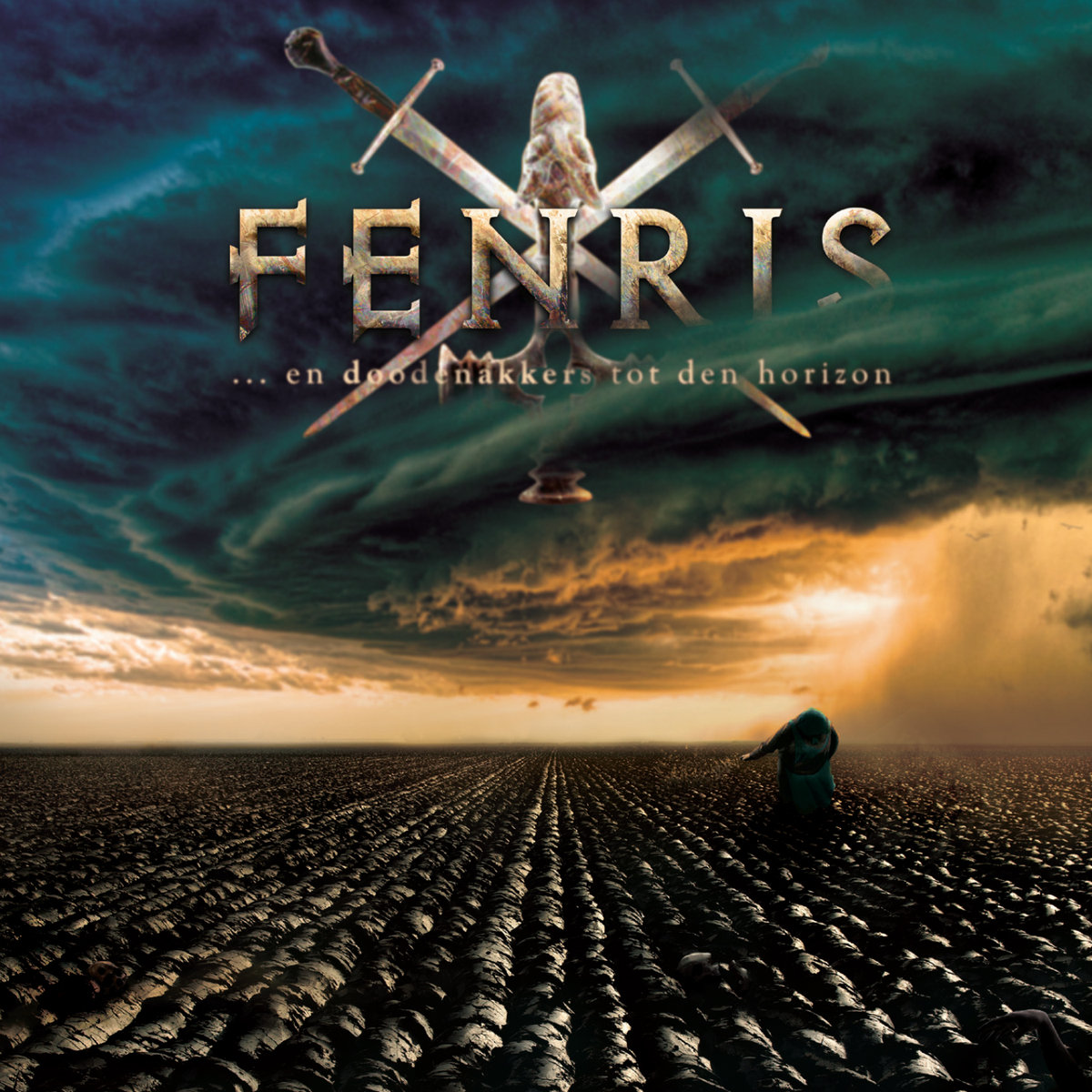 The Pitch: War.  The battles around us and also within expressed through the blackened death stylings of Dutch band Fenris.  Ragnarok has begun.

What I Like:  I really enjoy these vocals.  Something about their specific quality and personality is just so vivid and vicious.  A perfect union of blackened nihilism and death metal power.  He reminds me of someone else, but I can't put my finger on it.  Maybe a little Rotting Christ? The guitar lines and drums go through some nice ups and downs between mid-tempo Viking metal and faster bits with a few other surprises as well.  The interlude on "Zielenstrijd" was an unexpected pleasure leading into an epic final build.  Hearing some nods to Enslaved on this one.

What I Don't Like: A few of these riffs stumble at times, but only ever briefly.  I also just feel like they're playing it a little too safe.  I hear some interesting influences and would like to hear them take a few more chances.

The Verdict: Fenris' latest album certainly achieves it's goal of sounding warlike through it's strong vocals and instrumentation alike.  I'd just like to see them take this battle to some new territory in the future.  The embedded player is acting weird, so listen to it HERE.