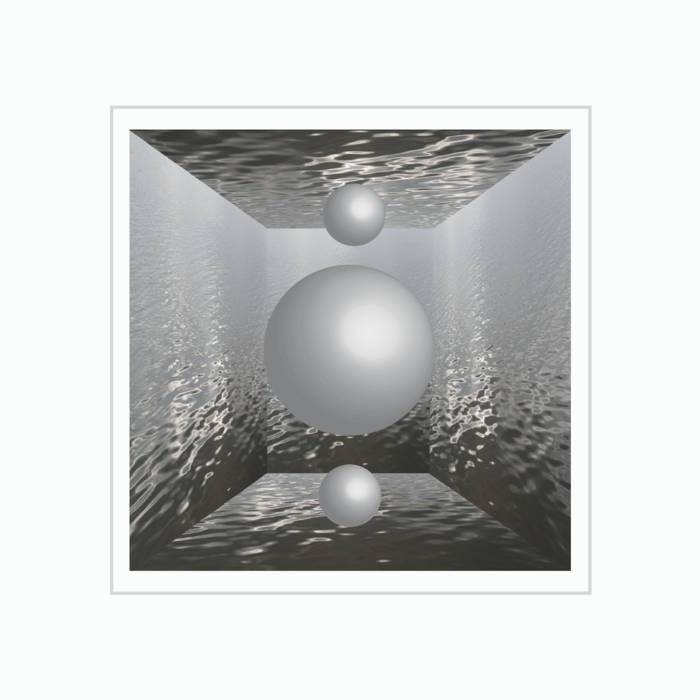 A short, but somewhat entertaining electronic release with decent innovation

The Digital Sea
by ZOMBIESHARK!

The electronic core scene had a moderately notable following back in the mid-to-late 2000s. With bands that incorporated elements of EDM, Nintendo sound effects, and turntables/synth with the usual heavy metal aspects, it's easy to see how such a gimmick took a rise in popularity for its uniqueness. And now, this two-piece act based straight out of Philadelphia, Pennsylvania are reviving and refining this formula...as well as putting their own little twist on it. Through the label "Kitty On Fire Records", these young lads known as ZOMBIESHARK! have just released an EP titled The Digital Sea.

The Digital Sea is a five track EP that clocks in at about thirteen minutes. The release consists of a rather intruiging blend of Nintendocore with some poppy choruses, clean and harsh vocals, and a variety of instrumentals. The EP does have some ambiance to it at times, such as in the opening track, "K.S.L.T". The drum and bass influence is there as well. Overall, The Digital Sea tries to form its own identity through the many different musical elements it mixes.

Some throwbacks to MySpace deathcore are scattered throughout. One example is the overall tone, atmosphere, and structure of the eponymous self-titled song. "The Digital Sea" is a clever and innovative addition due to its eclectic transitions, electronic (Gameboy) dissonance, and mixture of both cleans and growls throughout. The drum programming is fairly competent, and the overall production quality is at its finest for this genre. This EP, in general, has some decent chorus lines when they're there. The band even features a couple of guest spots. In addition, the "Airplane Mode" track, which happens to be the EP's heaviest, exhibits some of the reasons as to why I've grown to possess so much appreciation for core music. The band is never afraid to put their own spin on things and think outside of the box, even if it does come out sounding cliched or cheesy at times. The first three tracks are very strong and fun to listen to.

The song "E-Mail Bankruptcy", while being emotional and heavy in its lyrics and theme, feels a bit long and out-of-place. The track drags on and feels like a little filler for the most part. Fortunately, the final song that follows returns to The Digital Sea's over-the-top, heavy and edgy roots. The last track demonstrates the same elements of the rest of the EP, albeit with slightly less energy or spontaneity.

In all, The Digital Sea is a short, yet entertaining electronicore release. The EP definitely isn't for everyone, but the innovation and little quirks that are thrown around makes it a fun little listen. The artists' modest and respectable decision to branch out and try something new by reviving an old subgenre and putting their own touch on it makes the music even more aesthetic.

**The Digital Sea by ZOMBIESHARK! is available both digitally & physically now at Bandcamp!**