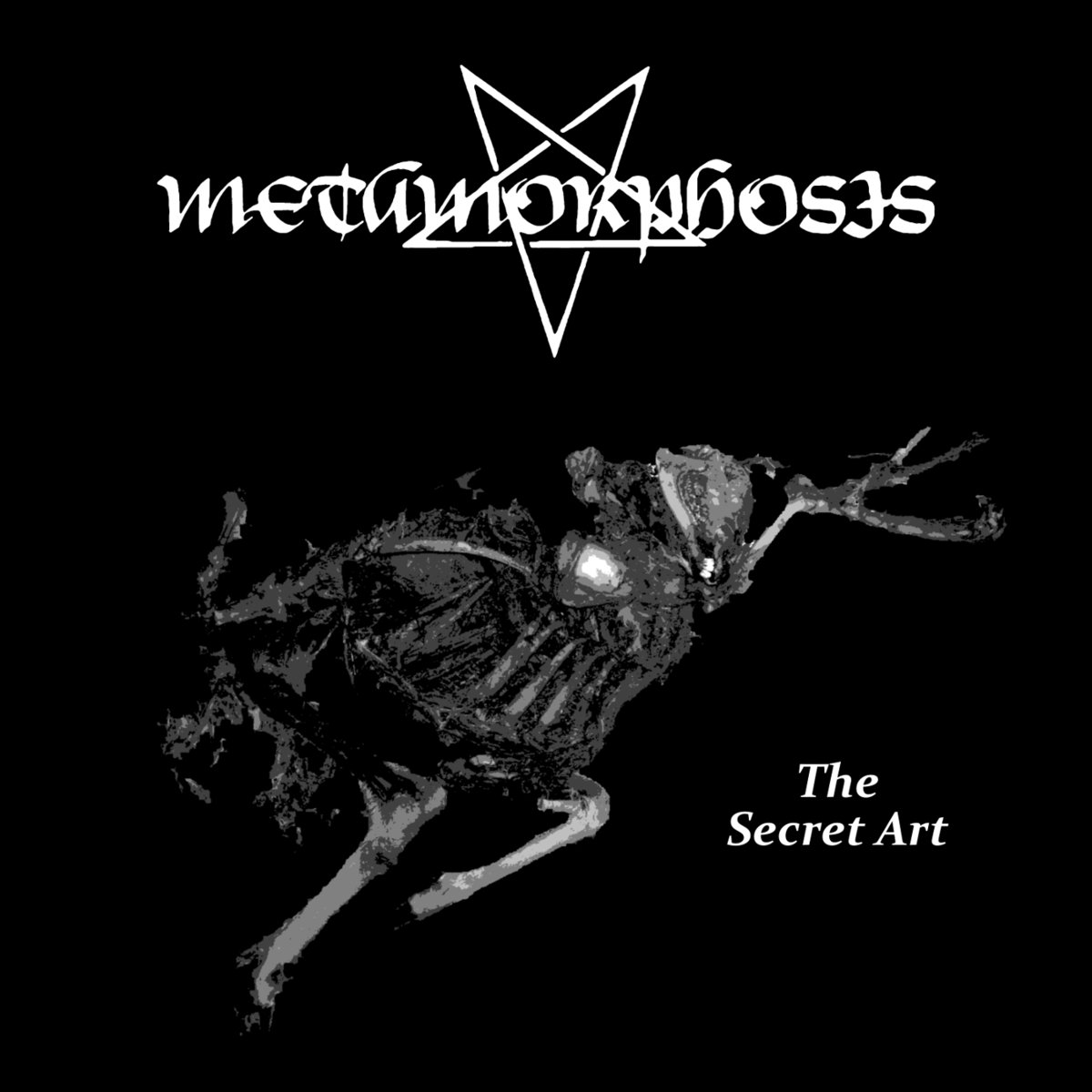 Entertaining black metal with a lot going for it

The Secret Art
by Metamorphosis

Metamorphosis is a long-running one man black metal project that comes out of the Bavaria region of Germany. Kicking it for a couple of decades now, this act has released six full length albums to date and is run solely by Boris Ascher, who is responsible for all the band's instruments and vocals.

Most recently, Metamorphosis released its sixth official full length album titled The Secret Art in late 2017. This new creation was made available via the band's label The Devil's Ground Productions and consists of ten musical tracks. And, with a total running time of forty minutes, The Secret Art features several different instrumental types, a ton of ambiance, and themes related to Satanism as well as the Occult.

This album pretty much comprises all of the traits that I usually look for when listening to the black metal genre. It's got some catchy guitar riffs, a variety of great melodies, and vocals that possess an abundance of energy. The production quality is as shoddy and 'kvlt'-like as it could be without getting too low-fi a la Darkthrone and such other old school acts, ultimately making everything sound stellar and demented at the same time. Some tracks on the album focus more on the instrumentals as opposed to the vocal side of The Secret Art. Even the "filler" tracks towards the beginning and at the very end of this release are worth listening to for their darkly classical vibes and utilization of eclectic instruments such as piano organs, strings, etc. A lot is packed into this album overall...and the length of it is just right, not overly long like countless other black metal offerings.

Nothing too notable comes to mind here aside from perhaps the production quality on the vocals, which to me was so-so. It felt kind of drowned out at times, but still worked for what it was.

I thoroughly enjoyed this album from front to back and would listen again in a heartbeat. It is a strong black metal release with a lot going for it; varied instrumentals, atmosphere, energetic vocal performance and more. Honestly, I would have most likely put it on my top albums of 2017 list had I known about it when it first released. Give it a listen, you'll be glad you did.

For Fans Of: black metal & atmospheric heavy metal all around

**This album is available now on Bandcamp!**