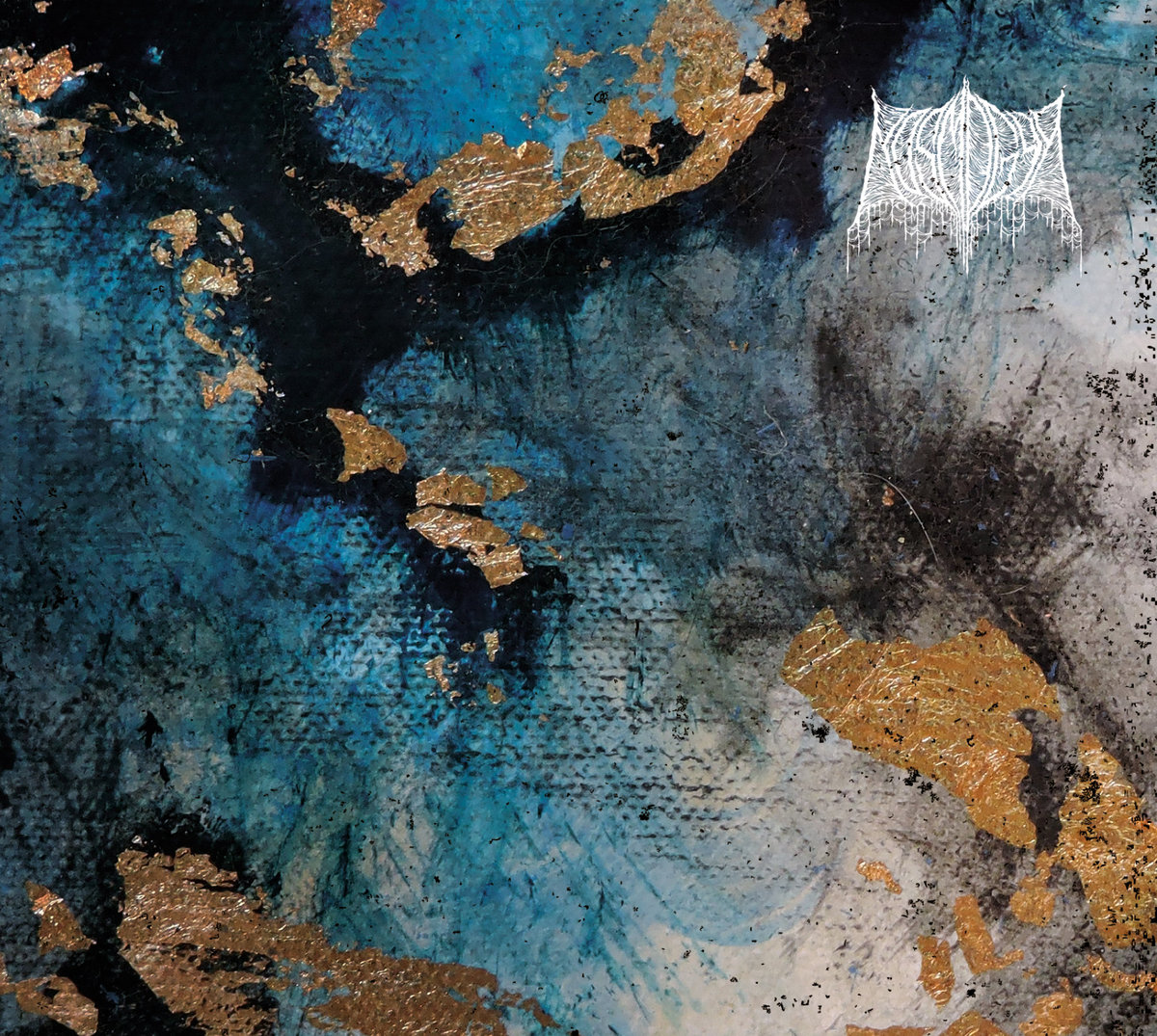 Kosmogyr follows a bit of a different musical cycle and formula due to a few factors. For one thing, the band is a two-piece black metal project that originates from a joint creative partnership between two individuals who happen to live in separate parts of the world. One member resides in the Czech Republic city of Prague; while the other lives in Shanghai, China. Despite this long distance, the modern duo project is doing whatever it takes to make their mark and release new material...which brings us to this new effort.

Most recently, Kosmogyr has released what is known as their official debut full length album titled Eviternity. The independent new offering features nine tracks and comes up to over fifty minutes of brutal, blasting and gutwrenching content. The themes of this album, or what it's about, is unclear. However, listeners will still find that the instrumentals, vocals, genuine black metal quality and overall creativity of this release has a lot to offer.

The album is very fast-paced for the most part and has some great rhyhtmic balance to offer, which goes well with the sprawling melodies in between the crushing blast beats and tremolo riffing. It's all over the place, but that doesn't necessarily have to be a bad thing. The guitar parts are full of destructive flow and contain a ton of substance if you listen closely, especially in the earlier tracks such as "Quiescent" and "Frailty", the latter of which also has a very interesting opening. Drums sound strong as well as strongly sampled per usual, with the typical blast beats and percussion patterns you'd want to hear. Eviternity's vocals really hit you hard throughout, with mostly highs being implemented, though some lower range is exhibited in small doses. The self-titled track is possibly my personal fave on the album due to its well structured riffing and powerful outro that leaves an impression on you. "Iridescent" is a close second runner-up for similar reasons. "Refulgence" serves as a decent instrumental track with a solo as well.

I wish the band demonstrated a bit more of the classical or theatrical elements, such as the eclectic instrumental sections in "Refulgence" and the intro track, throughout Eviternity, as those parts seemed to grab my attention the most. Speaking of which, there could've been more guitar solo action in there as well. Some may find a few of the riffs repetitive but I personally feel as though they work for what they are.

To conclude, I want to firmly state that Eviternity is a debut album with a lot of amazing ideas and concepts and it is also one that is very competently and beautifully produced for the genre. The ideas scattered throughout this release stick almost all of the time and, despite the small flaws and shortcomings, Kosmogyr's latest (and first) offering is one that no fanatic of modern black metal should miss out on listening to at least once. I will be following this band closely in the future, as I still feel as though they have much more to show us in terms of their talents and abilities. Cheers.

**This release is available now on Bandcamp!**