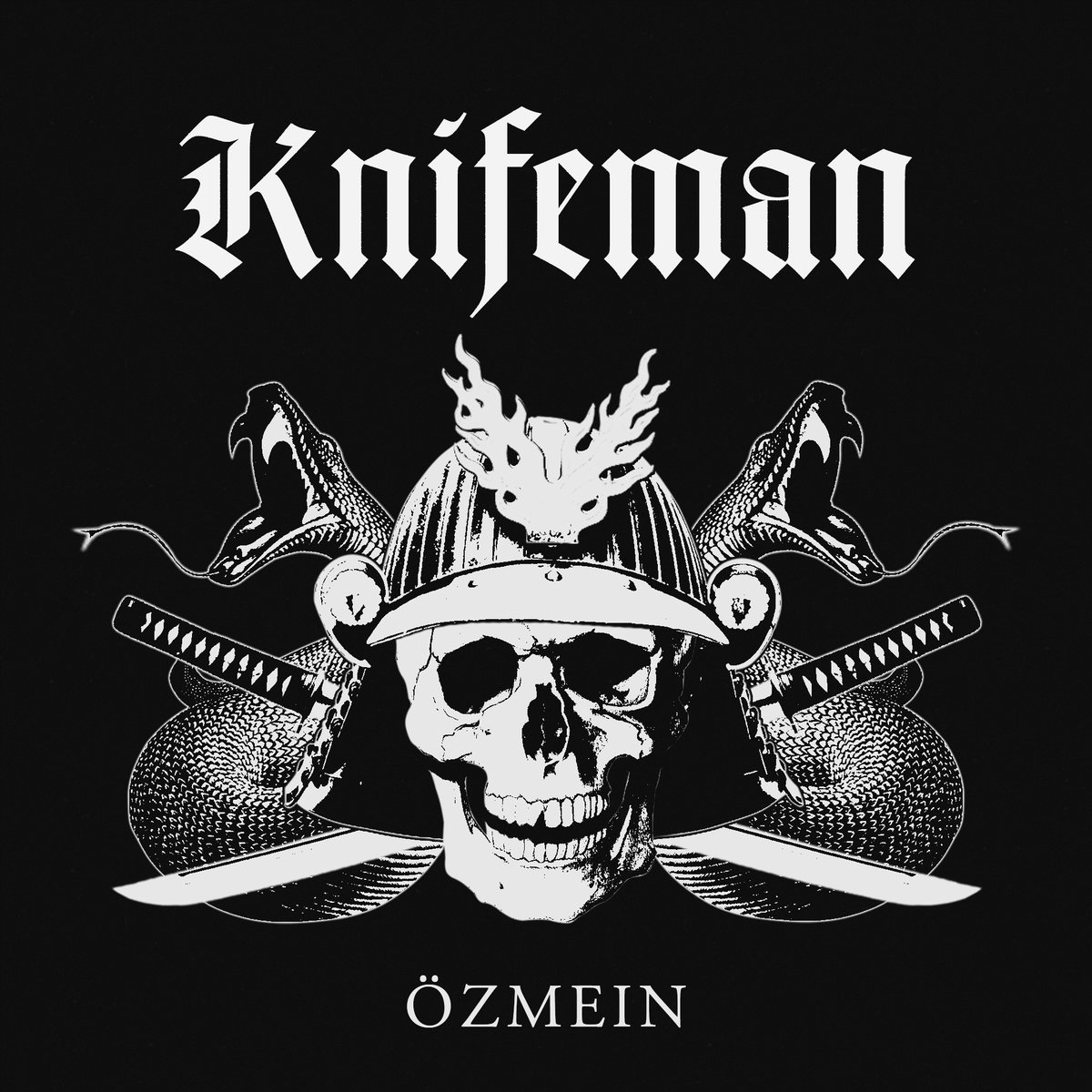 The hardcore scene spawned out of several different walks of life...and this band is a testament to that. Starting in mid-2013, Knifeman has strived to create a breed of hardcore punk and metal in the vein of such influences as Converge, Oathbreaker & Every Time I Die. Hailing from Ukraine, this act is now releasing their latest discography addition titled Ozmein. What does this release have in store for us? Read on to find out.

Ozmein is a sixteen-minute EP consisting of seven tracks, which are comprised of some pretty heavy hardcore music. Released in October 2017, most of the composition's tracks and lyrics are in Cyrillic, which further mystifies the themes. According to the band itself, their brand is made up of "blasting beats", "heavy gained bass", "torn throats" and "death from buzzsaw". Not sure what to make of it but sign me up.

First and foremost, the band has put a ton of energy and enthusiasm into this release. Everything ranging from the vocals to the guitar, drums and even bass is fairly audible and aggressively placed. Ozmein starts and ends with a bang, as well. There are a few guitar solos here and there, and all the instruments definitely have their own identity and part to play. The first few tracks are hard-hitting, with a sort of dark atmosphere to go along with it.

There are still some improvements that could've been made here. For one thing, the production quality isn't too good, and some of the stuff gets lost in the mix. Secondly, the music itself is a bit standard and cliche at times, with the typical hardcore points being present. It all starts to sound the same after a while, it seems.

In all, Knifeman's latest release Ozmein might not be anything special. However, it still exhibits a bit of the same energy and strength you'd hope to hear in a hardcore or heavy metal release. It's a brief listen, and sticks with the usual hardcore roots fans have grown to enjoy. It's good for a quick listen or two, although some may like it more than others for the pure aesthetic.