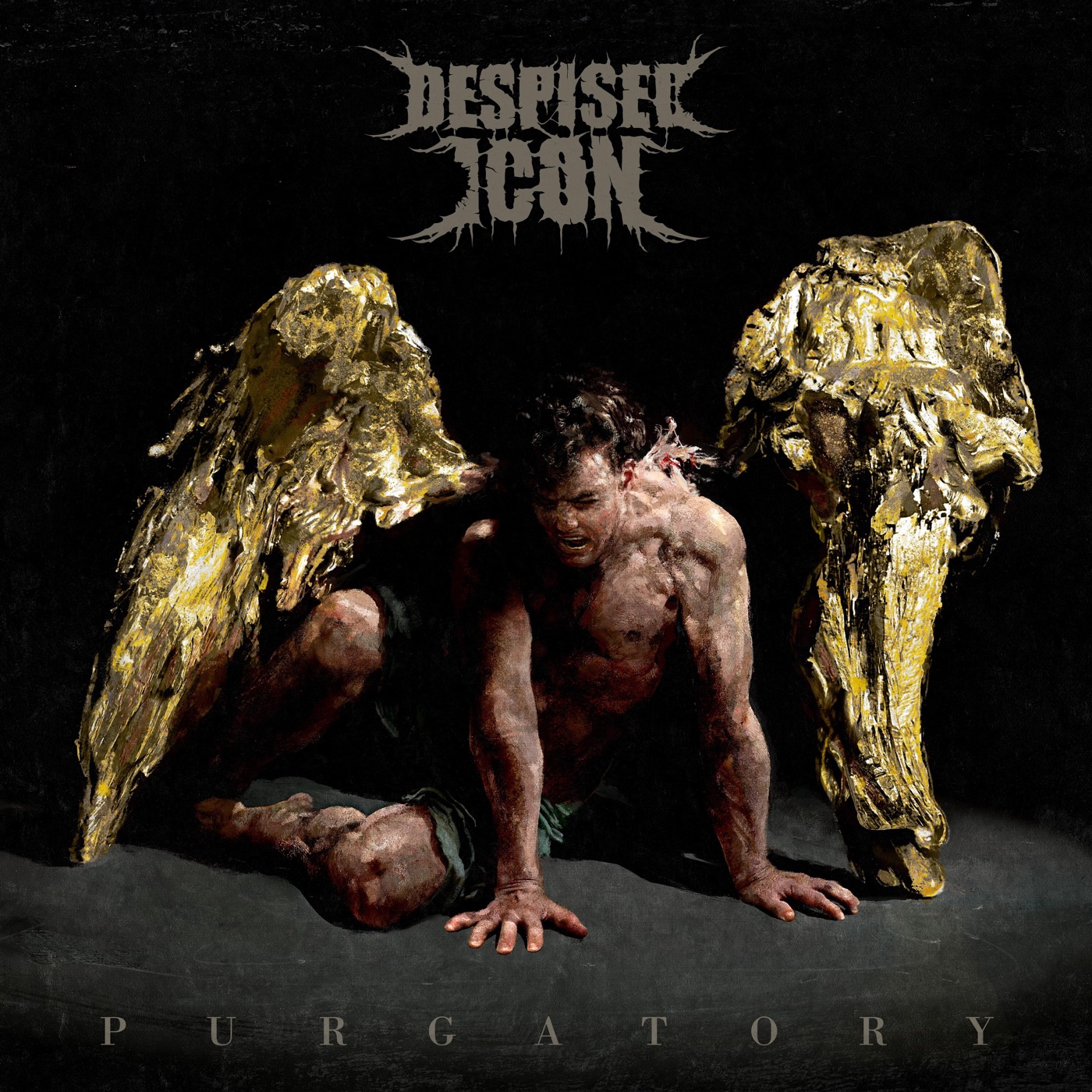 A newly toned up continuation of the oldschool deathcore formula

The vast Canadian wilderness is home to more than just wildlife. It's also home to some pretty heavy tunes and many of the most brutal bands you'll encounter within the death metal and core scenes. Well, not exactly the first part...but within the northern front exist countless cool artists that've made a mark on these genres of music. From technical masters Beyond Creation and Cryptopsy to the elusive Beneath The Massacre as well as the topic of today's discussion: Despised Icon, there's no end to the amount of promise to be found here. Despised Icon is a six-piece outfit from Montreal that were honing their core-infused craft and brand of extreme metal for close to two decades now. And, with their sixth full-length release upon us now, the Nuclear Blast Records signed artists are continuing their rampaging return to the limelight. So let's give this one a listen!

Luckily for all of us, this one's got lots and lots of breakdowns to speak of. But, for starters, this new album titled Purgatory sets out on a mission to discuss some pretty real-life issues once again aside from the implicit fantasy elements that the band likes to talk about lyrically in their work. One album, over thirty minutes, and ten tracks of some fairly innovative deathcore content is heading this way. Once again, the band has called upon the graces and talents of producer/mixer Christian Donaldson (Cryptopsy) in order to give this album the sound it truly deserves.

Following a briefly subtle acoustic intro composition, the title track starts off Purgatory with what may just be the most solidly consistent and surprisingly jaw-dropping opening to a deathcore album I've heard in years. The catchy tune is there and the song really goes in hard in the second half with a bunch of octave riffs, a mixture of slams and chugging that make themselves known as a real breath of fresh air considering their sparing nature in this band's previous release. An additional caveat is that 'Light Speed' really lives up to its name in terms of tempo and breakdown speed as well as the Meshuggah-esque outro breakdown consisting of catchy polyrhythms and such. 'Slow Burning' is pretty hit or miss with its flow and mixture of old Despised Icon elements with the new, and 'Snake in the Grass' is aggressive but lacked the nuance of 'Purgatory as an opening song.

Aside from the previoously mentioned, the latter half of this album slightly spikes up the adrenaline with 'Vies D'Anges', which is fast as hell and takes the band's pig squealing MySpace sound to new heights in addition to the chug-breakdown and bass jam heavy track 'Unbreakable', that I like to revisit as often as I possibly can. The other tracks not discussed are hit-or-miss, but all in all this is a slightly revamped version of Day of Mourning in my opinion, with superior vocals and some more interesting instrumental sections to boot.

Purgatory stands out as a rather true continuation to the oldschool, nostalgic formula of the core variety in ways that tone up the band's initial sound and serves as a pretty big step-up from Beast, its 2016 predecessor of which I can only really recall maybe three songs at this point. Nonetheless, this new release blows the last one out of the water in terms of songwriting, emotion, a return to the band's form that we've once known and enjoyed (sans the faux tryhard hardcore gimmicks and filler tracks) as well as a slightly improved vision of what might become of Despised Icon for years to come. The people reading this review will know the target audience for this band, what with all the MySpace craze still dormant in many of us oldtimers. It's a pleasantly stacked and adequately heavy, sometimes chuggy and often The Ills of Modern Man-inspired album that's one of this year's standout releases for sure.

For Fans Of: oldschool deathcore such as the likes of All Shall Perish, Ion Dissonance, Whitechapel (older albums), etc.

**This release is available now on multiple formats here!!**