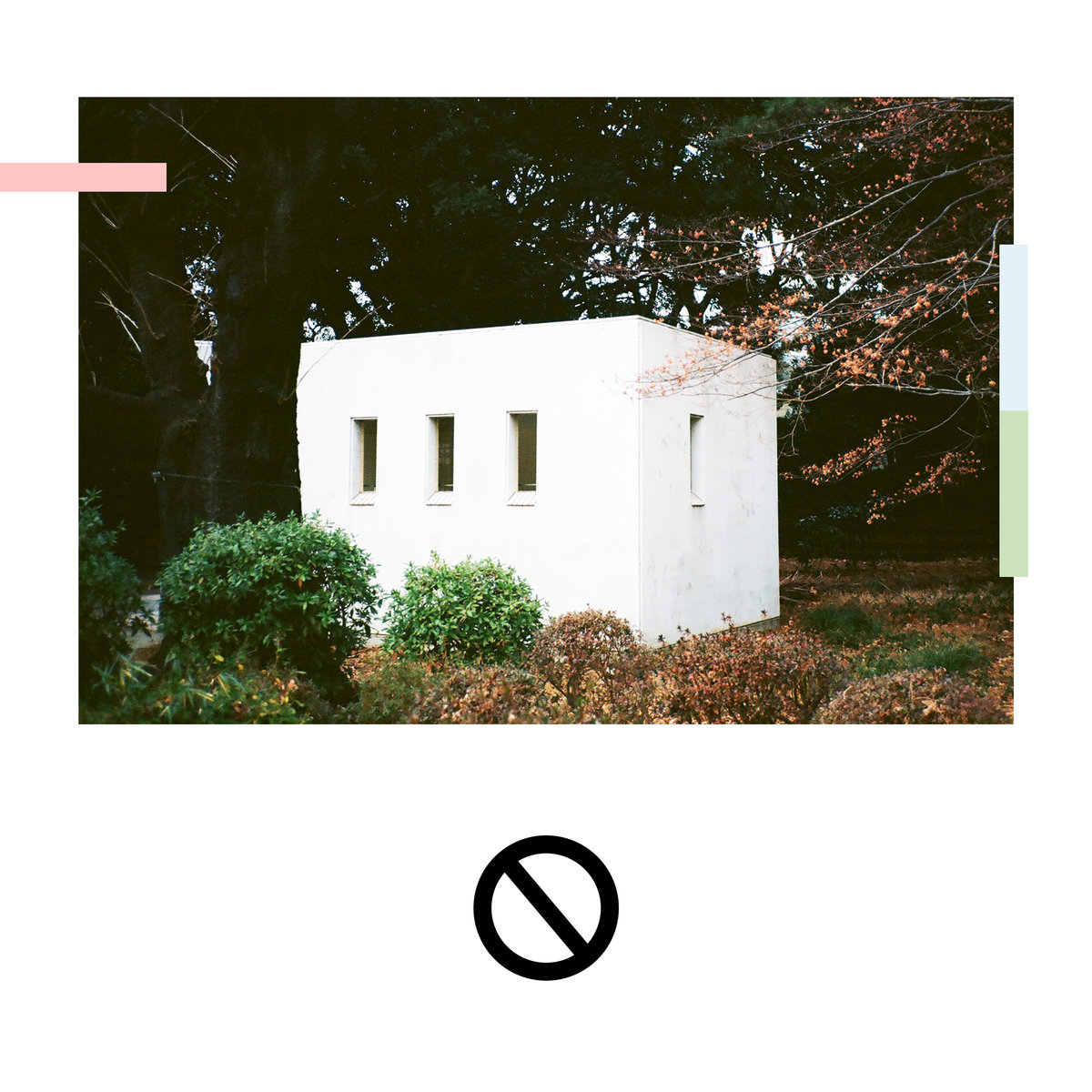 Raffy Reviews - Counterparts: 'You're Not You Anymore'

You're Not You Anymore
by Counterparts

Since their formation in 2007, Canadian band Counterparts have been working long and hard in the quest to make a name for themselves within the musical realms of metalcore and melodic hardcore. The artists, so far, released five full-length albums, one short EP, and a split record with fellow core musicians Exalt. In addition, the members have been featured in many domestic and international tours, recorded several music videos, and the act itself has gone through a few notable line-up changes and overhauls.

Combining elements of old-school influences likely inspired by the headstrong existence of the NYC and California hardcore scenes with the essence of metalcore musicians such as Misery Signals and the likes, the distinct sound of Counterparts culminates into something truly astounding: a beautiful juxtoposition of heaviness and melody. The band mostly found success with their release titled 'A Difference Between Hell and Home'; an album that is considered by many as their opus and the masterpiece that got them the popularity they so rightfully deserved.

And with that we have their latest release. Rather unusually named 'You're Not You Anymore', this new composition consisting of eleven tracks continues to instill the energy and creativity of the band's past works. You'll find everything and the kitchen sink in here...be it the groundbreakingly catchy instrumentals, the emotionally involved lyrics, as well as the dynamic vocal structure or relatable themes. The album is released through Pure Noise Recordings and solidly mixed/mastered throughout.

Getting into the thick of it, the release opens up with a short, thirty-something second ambiance track comprised of some relaxed guitar picking, followed by an aura of subtle background noise, and tops it all off with brief amplified feedback before transitioning into the second composition. The next song, entitled "Bouquet", starts of fiercely and immediately goes into a marathon of hardcore riffing and signature harsh vocals. This track notably has a nice, catchy chorus line, with the vocalist(Murphy) exclaiming:

"I find it hard to feel alive

While my heart beats in borrowed time

The cadence that I’ve kept confined

Existing only in the black behind my eyes"

The raw emotion in those lines is just too memorable to overlook in this case. The little break in the middle section of the song adds a nice touch with the ambiance taking over...only to go back into the energy of the chorus itself.

The next few tracks or so, while they just add to more of the same, are equally as heavy and dynamic, albeit with a bit more instrumental variety thrown in as well as the guitarists taking over during the obvious breakdown parts. The high notes give some extra feeling towards the end of the song "Arms Like Teeth", and the drumming patterns near the beginning of this same track ring true to the notion that these are some talented gentleman we have over here. The notable choruses return, per usual. Some tracks, notably "Swim Beneath My Skin" and "Rope", contain guitar riffs that are somewhat reminiscient of previous albums...specifically 'The Difference Between Hell and Home' with the breakdowns & 'Tragedy Will Find Us' with some of the high notes in the chorus sections adding ambiance. Some of the bass lines found in the track "Haunt Me" are a pretty decent touch, too.

From a personal perspective, some of the best tracks on this new release are "No Servant of Mine" (one of the singles released earlier on), "Swim Beaneath My Skin", and "A Memory Misread", all for their own various reasons. Servant contains arguably the greatest structuring, transitions and chorus within the entire album. The chugging that persists throughout the track adds energy to the already strong refrain. Swim has easily the heaviest breakdown in this whole album; consisting of both slamming and chugging notes that slow down later on for an added effect. Finally, Memory is the epitome of everything that this band has become known for. It's got chugging breakdowns, both hardcore and melodic guitar riffs, varying instrumental ticks and transitions, an awesome chorus, and, much like most other Counterparts tracks, it does not overstay its welcome (for those fans with the shorter attention spans). As a matter of fact, in typical Counterparts fashion, the average track length in this album is about two and a half to three minutes, which represents a continuous tradition within this band's works.

The closing eponymously-titled track happens to be the longest in the entire release, clocking in at almost four minutes. The song starts off slow and somber, but soon turns into a standard hardcore composition that goes on for about two more minutes until it cuts off suddenly. The silence stays for a bit before building up to the epic finale to this wonderful album.

'You're Not You Anymore', as a whole album, is a very solid follow-up with only a few minor cons to mention. First of all, while this album is very entertaining and well-polished, it is a shame how short it turns up to be. Clocking in at barely 28 minutes, this is easily the band's shortest release by a longshot. It is more compact, and the duration leaves you practically begging for more. Second off, the interlude track titled "Thieves" is, at least to this reviewer's standpoint, not needed and only exists to pad the rather short running time. Thieves feels as though it's that one song that was rushingly put together and not as well-written as the rest. While it has some of the charm of the other songs, it just falls a bit short off the radar in terms of creativity. Third and last of all, some of the lyrical writing feels a tad recycled in some parts. This one's more of a nitpick, as it did not take away from the music as much due to how great everything else is.

In conclusion, this new album given to us by Ontario metalheads Counterparts is something truly amazing. To sum it up, this beautiful piece of work is both thoughtfully-composed and passionately well-executed throughout (well almost, aside from the few little negatives mentioned previously). It's got everything a fan of the band Counterparts...and a fan of the melodic hardcore and metalcore genres...is surely yearning for, ranging from the immensely heavy instrumentals to the emotional and energetic vocals and lyrics. This offering excels at nearly every aspect and is sure to give other similar works of this year a run for their money. Despite its rather short length and minor recycled tidbits here and there, 'You're Not You Anymore' proves itself as a modern album made for the modern age of metal and hardcore fanatics. Hopefully, we will see and hear more music like this in the near future from the guys at Counterparts.