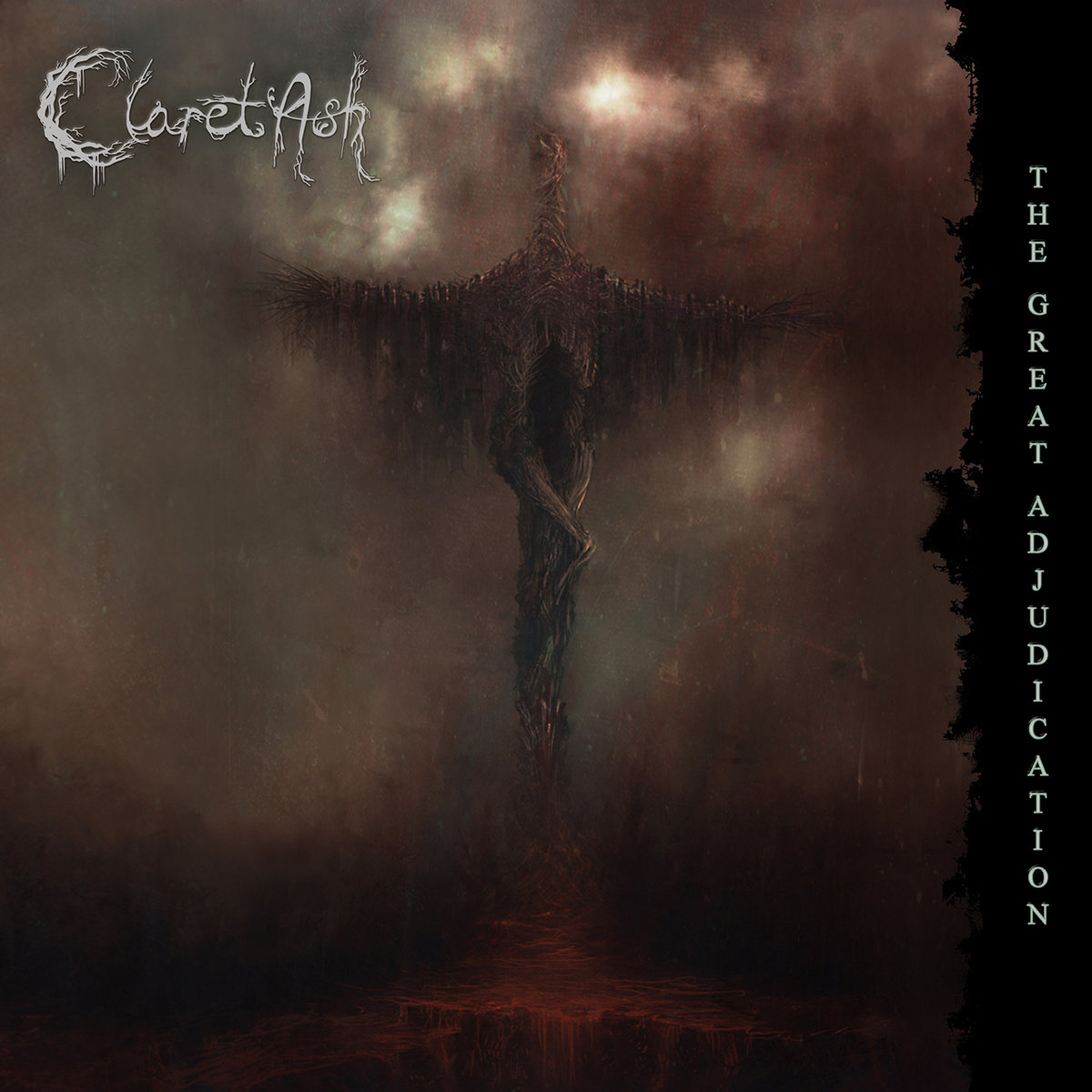 Fleshed out proggy black metal release with some originality

The Great Adjudication
by Claret Ash

Australia, also commonly referred to as 'the land down under', is renowned in the underground community for its sprawling extreme metal scene. Claret Ash is one of those bands that serves as a testament to the notion that not all solid black metal comes exclusively out of Scandinavia. Formed in 2012 as a four-piece act that performs under the Casus Belli Musica record label, Claret Ash has released three full length albums thus far, with this one being their third and latest offering.

The Great Adjudication is the band's latest full length effort released in April of 2018 via the Beverina Productions label. Sporting approximately 75 minutes of blackened content, this album is technically a compilation of the band's previous two releases, which are thematically linked under the same name. The dozen tracks that comprise The Great Adjudication are fairly diverse and eclectic in sound, with some progressive aspects thrown in throughout.

This album starts out with some fittingly dark ambiance and black metal-esque tremolo riffing that culminates into some pretty memorable melodies. The strongest aspect is how well everything balances out and continuously assaults your senses for the entire experience. And a long experience to boot, there is well over an hour of content here...take that for what you will! In the succeeding tracks, there exist varying degrees of dark elements, brutality and some nuances with the proggy traits, with all the six to seven minute songs, shifting tempos and riffs, diverse percussional patterns and more. The vocals are a clear indication of the oldschool vibes of the genre, with some clean vocals being present in certain tracks for variety. Overall, this release is for those who enjoy black metal in large doses and also for individuals who enjoy a bit of musical diversity in their metal.

Personally, I thought the album could've used even more of the melodic, clean vocal sections in some parts. But other than that, it gets two thumbs up from me.

In all, The Great Adjudication lives up to its name in the black metal world for its fleshed out feel, eclectic quirks and original ideas in the long run. It's a well written and powerfully performed composition with a ton of material to get behind. A solid third release and a highly recommended listen for all the extreme metal fanatics out there.

For Fans Of: Black metal of all kinds