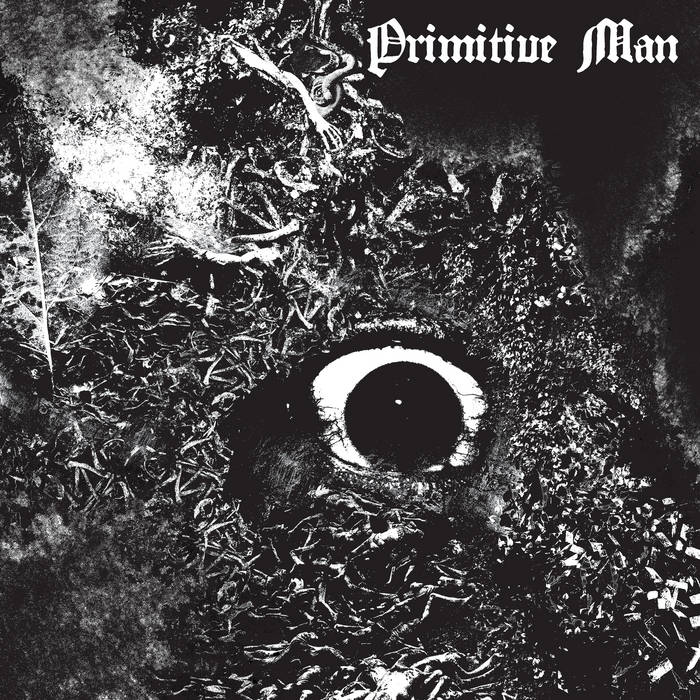 What I Like: Primitive Man have become a centerpiece of the extreme doom genre over the past several years, reaching an impressive peak with 2017's critically lauded Caustic. But far from that album's rather ambitious scope and 1 hour and 18 minute runtime, Immersion sees the band once more stripping their sound back to basics. When I spoke to frontman Ethan McCarthy on the podcast about what to expect this time around, he responded by saying that it is not a "fun" record, and that says a lot given that Primitive Man are already known for their bleak and nihilistic atmosphere. It's an album that takes me back to the group's early days with Scorn; harrowing, minimalist compositions with shorter runtimes, all clocking in at a modest 36 minutes. No more 13+ minute trudges through the unknown, no cathartic eruptions of D-beat; just pure existential dread. "Menacing" kicks off with some sick blastbeats, but only long enough to remind you of the release you so deperately crave but will never be rewarded. The rest is pure misery right down to the eternal swarming insect guitars of "Entity" and raw, unadulterated noise of "Infinity."

Critiques: I do miss some of the subtle bells and whistles of the previous album, and ya'll know I'm a sucker for D-beat, but even so these are nitpicks for an album I ended up quite enjoying, especially for its more concise approach.

The Verdict: Led as always by one of the most tormented vocal performances in the game, I can think of few more appropriate albums to drop at this present moment than Immersion. Primitive Man have once more perfectly captured all of the darkest facets of human existence and laid them bare for all to see.