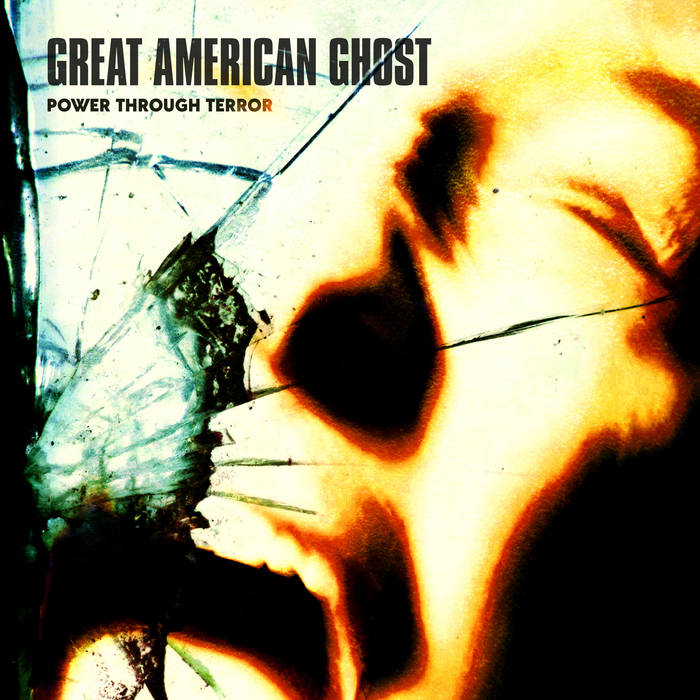 What I Like: I must say that after I heard the Entombed-core riffs, crushing snarls, and clean singing on "Altar Of Snakes" I was wondering whether this would turn into more of a deathcore album in comparison to past efforts. As it turns out, Power Through Terror is a pretty even balance of the the bitter, bile-spitting hardcore days of Everyone Leaves and these heavier influences. Furthermore, the latter come off as a much more matured version of the beatdown approach that fell a little flat for me on Hatred Stems From The Seed. For those reasons, I am really digging the death metal elements that leak into the songwriting.  Think what Knocked Loose did with portions of A Different Shade Of Blue. More importantly, the irreverant, angst-ridden vocals that I've come to expect from Great American Ghost are in full swing, complete with apocalyptic pre-breakdown callouts that are sure to leave broken bodies in the pit; and the singing portions remind me a lot of Norma Jean ("No More").

Critiques: Pretty much all of my misgivings about the previous album have been resolved with this one. My only remaining scoring point for which GAG miss out concerns innovation and their ability to stand out; but to be fair that's not generally been the highest priority of the hardcore genre as a whole.

The Verdict: Power Through Terror is a fantastic hardcore album from a band that deserves to be mentioned in the same breath as the likes of Vein, Code Orange, and Knocked Loose when discussing the best of the new breed. Don't sleep on Great American Ghost.