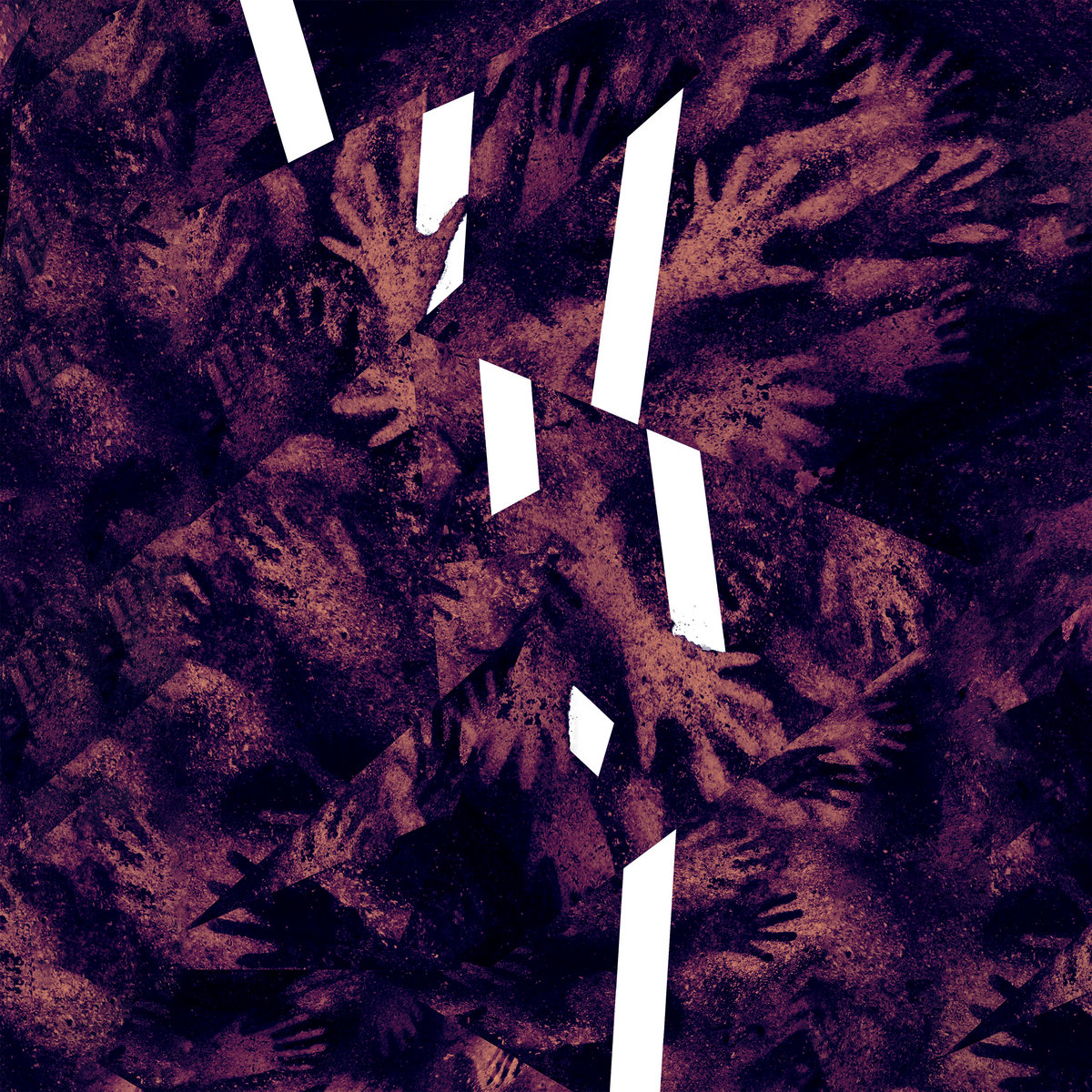 France’s Plebeian Grandstand made a name for themselves with an abrasive and chaotic mix of black metal and hardcore/mathcore, bringing the two together in ways that emphasized dissonance and technicality in equal measure.  While they often generated comparisons to the likes of Deathspell Omega, the band’s hardcore foundations helped to set them apart and ensured a blistering experience for anyone willing to dive right in.  Five years have passed since their last full-length False Highs, True Lows, leaving many to wonder just where Plebeian Geandstand would take their finely tuned attack next.  Rien ne suffit answers that question in very unexpected ways, as the band has retained some of their earlier elements but has completely deconstructed them and put bursts of power electronics and noise in their place.  It’s an album that’s likely to take a bit longer to get into than some of their prior discography, but that has quite a bit to offer behind the madness and jarring transitions.

Genres like power electronics and death industrial have often naturally overlapped with black metal, as all three use harsh instrumentation to create desolate, dark, and creepy sounding material.  But Plebeian Grandstand hasn’t simply gone for industrial black metal on this album that might remind one of Aborym or Mysticum, instead letting the power electronics and noise parts drive much of the songwriting and then adding black metal and hardcore back into that pulsating base.  The result is material that’s chaotic, dark, and unpredictable, as you’re not sure whether you’re in for a period of dissonant blasting black metal or churning electronics that feel on the verge of collapse at every turn.  At times the sound feels very alien and strange, reminding me of later Emptiness material but retaining the black metal rather than the freeform sprawling that band offered recently.  “Espoir nuit nafrage” is perhaps the best example, as it starts with an extended period of clapping while extremely ominous electronics dance in the background, and as it builds the layers only add to the dread.  Moments like this add a bit of David Lynch and Silent Hill into the mix, while the abrasive beats and sheer noise level of the electronics channel more Himukalt or Trepaneringsritualen than black metal.  It’s a lot to take in, and the extended period of time spent completely away from metal and hardcore may turn some of the purists away, but for me it’s what made the experience all the more interesting.  Plebeian Grandstand has fully transformed themselves into a band willing to explore bleakness, isolation, and madness by any means possible, and by significantly expanding their sound outwards they have even more depth to offer those willing to dive beneath the off-putting exterior.

While the instrumentation provides its share of room filling noise, the vocal work of Adrien Broué is what really pushes Rien ne suffit over the edge.  He’s had some tortured sounding screams and growls before, but they’re taken to extremes here with wails and downright inhuman sounding ranges that add to the dread.  It helps that the vocals are so forward in the mix and are often one of the loudest elements, as well as the fact that the most chilling moments come when the instrumentation has headed into softer territory.  The whispered, distorted vocals on “Nous en sommes là” are where I’m most reminded of Emptiness, and the fact that we have two bands that sound this creepy but get there in different ways is not something I would have expected.

There are a few sections over the fifty-minute span that feel a bit too stretched out, but this is a minor criticism of an album that pushes Plebeian Grandstand into vastly different territory.  It’ll take a few listens to make sense of some of the layers and get past the jarring nature of some of the songs, and I suspect even some established fans will absolutely hate this material, but to my ears it’s a successful jump into more experimentation and a hefty dose of power electronics and noise.  The wait has been worth it as this band has returned with a completely reimagined sound and genuinely haunting material, making this a late 2021 highlight.  Rien ne suffit is available on Debemur Morti Productions.