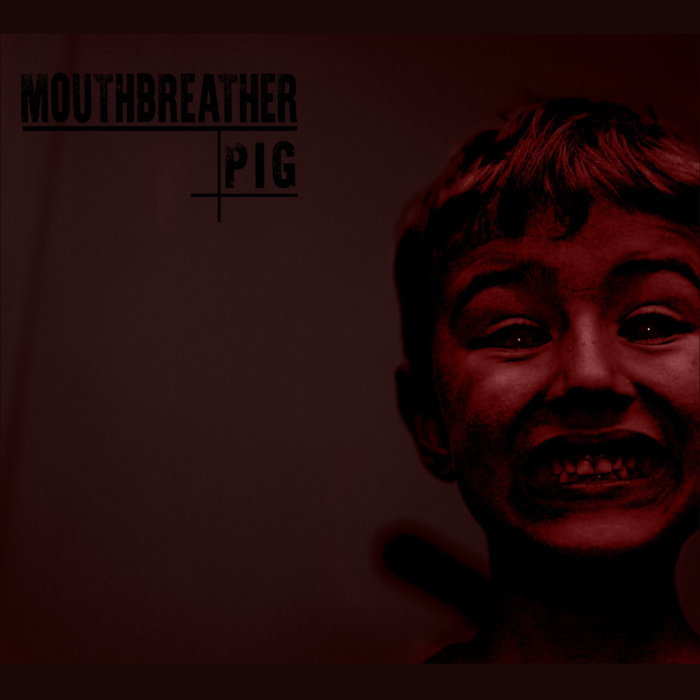 What I Like:  Every time that I think I've used the words "raw" or "vicious" most appropriately, a band comes along to prove that I should save such descriptors for the real deal. Mouthbreather is that band. On thier latest EP, Pig, the band holds absolutely nothing back. The vocals, in particular, had me cradling my throat in terror and concern. This dude is prepared to sacrifice his larynx for the craft. I wouldn't bat an eye if he literally coughs out his vocal cords onto the stage this summer. Not unlike Knocked Loose with the occasional death growl, it is nothing short of pure, unbridled angst. Similarly, the instrumentation is a chaotic, yet carefully orchestrated, mess of grinding, Dillinger-esque machinery. Also, am I the only one getting an early Korn vibe from the "Ryan Goes To Rehab" refrain? Reminds me of the "A.D.I.D.A.S." riff.

Critiques: I just can't wait to hear more. My only note of caution is that sometimes this sound works so well in small doses and doesn't carry over well to a full length. Don't push for longer tracks or actively work to make the next release longer. Just do what you do and whatever that adds up to in minutes in the end is what you should put out.

The Verdict: Highly impressive mathcore in an intensely focused package. Pig is a fist to the face and kick to the groin. In addition to picking up the album (it's only $1 for download), be sure to grab tickets to see them at IndexFest in July. The band is also working on a full length due out sometime this summer.