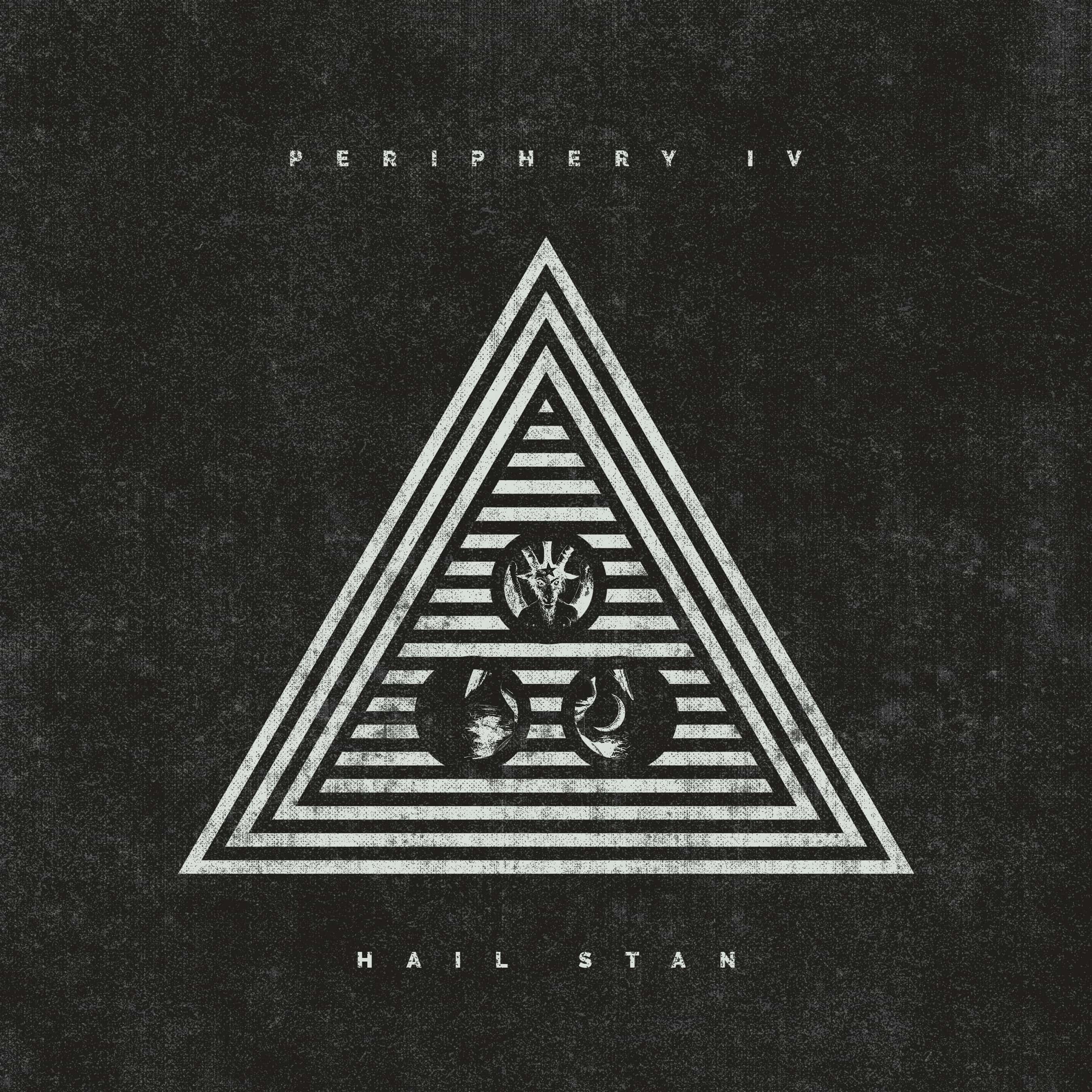 The Pitch: The progressive metalcore giants you either adore or despise, Periphery are back with their most expansive and dynamic album to date. FFO: Between The Buried And Me, Textures, Sikth (Subscribe to our YouTube Channel)

What I Like: Periphery is a band that has become fashionable to hate, but unlike objectively lame groups like Nickelback, it seems largely unwarranted. Even if you can't stand Spencer's singing or avoid djent as a rule, there is simply no denying the talent of these musicians. Periphery IV only further solidifies this as a fact. Opening track "Reptile" alone is easily the most bold and daring composition the boys have put out to date. At nearly 17 minutes in length, it is its own self-contained conceptual prog opus, brimming with creative and exciting ideas. Periphery are here to do battle with the likes of Between The Buried And Me...and they might just win.

In addition to the always impressive, ever-improving progressive guitar hooks, this entire album is exploding with atmospheric synth and orchestral arrangments and oozing with jazz influence. Even catchier, radio-friendly moments like "Garden In The Bones" escalate to epic proportions. Everything the band has done so far has been turned up to 11. Barn-burners like "Blood Eagle" and "CHVRCH BVRNER" are more brutal than ever, and the pop-worthy "It's Only Smiles" rivals Coheed in its marketability-meets-technicality mass appeal. For f#$ks sake, "Crush" is like a weird industrial/EDM track that concludes with a Danny Elfman meets Bernard Herrmann score. And once more, Even Spencer takes his performances to new heights with an expanded range that at times made me think of Mike Patton and Mikee Goodman (edit: Mikee actually makes an appearance).

Critiques: This is pretty much a perfect album. If you don't like any singing or pop sentimentality you're going to hate about half of it... but that's just personal taste. Taking a step back and judging each part within the scope of its respective style and genre, I can't find a fault... that is aside from still not knowing quite what to make of "Crush" and accepting that "Satellites" gets a little sappy. Is that the slightest hint of autotune I hear?

The Verdict: As much as I've loved Periphery's debut and sophomore albums for so many years now, they seem small and quaint now in comparison to Hail Stan. While each album has represented a significant step forwards creatively, I will remember 2019 as the year that Periphery went full prog. They are now to metalcore what Ihsahn is to black metal. I am absolutely stunned. I always go in expecting quality, but this is truly awe-inspiring stuff. Buy this album right now. It drops April 5th.