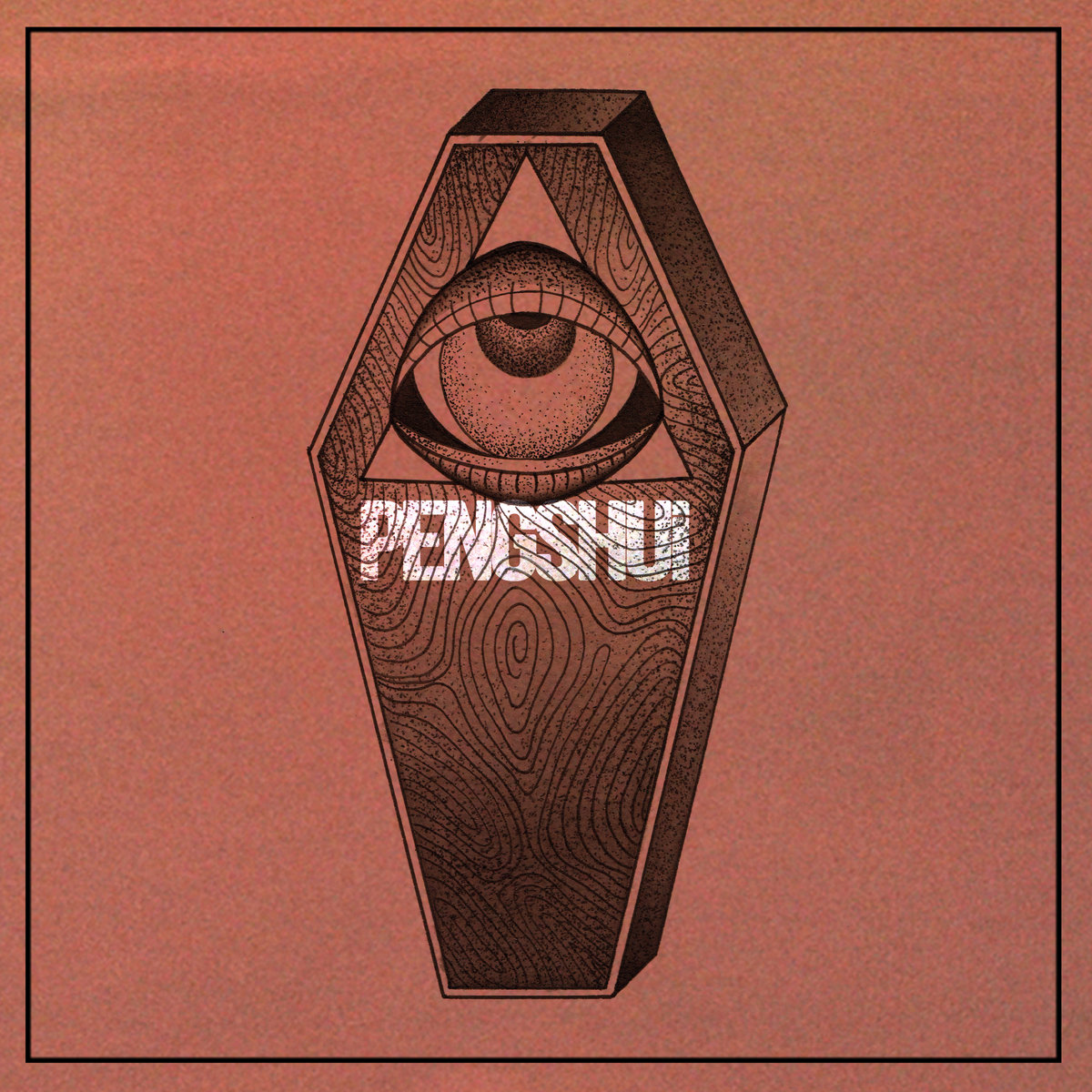 Destroy Yourself
by PENGSHUi

While there have been plenty of bands over the years bringing in elements of metal and rock into hip hop and electronic music, London’s PENGSHUi has managed to occupy a unique space since they started dropping singles in 2018.  Pulling equally from beat heavy genres like grime and drum ‘n bass but bringing a notable punk and even alternative/nu-metal slant at certain times, their sound can be described as something approaching Rage Against the Machine or The Prodigy but with a mind of its own.  It was this rapid-fire pace, big beats, and metallic sheen that attracted me to their sophomore effort Destroy Yourself, which tweaks the formula laid out by its predecessor with the goal of better replicating their live sound.  Filled with energy from beginning to end, PENGSHUi’s latest explores a fairly wide range of angry yet danceable music, and while not every song fully hits the mark there’s still hints of greatness in what this band is doing.

As someone that’s not properly versed in the likes of grime, dub, and other genres that are offshoots of electronic and hip-hop, I can’t quite claim to know exactly what style PENGSHUi is pulling from on a song-by-song basis.  But what I do know is that they come in hard and catchy on opener “Break the Law”, as the song builds off of a repeated sample with a dense bass line behind it and injects some heavy guitar on the chorus that has a noticeable punk slant.  From this point on Destroy Yourself rarely stays in the same place, as some parts double down on darker beats and electronic dominance while others let the guitar and bass take over and pull from a healthy amount of nu-metal and punk.  Even when you think you’re in for an almost entirely hip-hop approach on tracks like “Shellers” there’s still a blast of metallic sheen, and songs like “Move the World” bring in a rock ‘n roll vibe with a slight industrial edge.  I do appreciate that PENGSHUi does have a few moments throughout Destroy Yourself where they show a bit of restraint, taking their foot off the gas just long enough for a darker, grungier sound to take hold before the sheer rage comes roaring back in.  It’s a mash-up of sounds that’s consistently intense and often quite jarring, and while that’s likely the way the band intended it to be they don’t always stick the landing.  Even with the average track length running two to three minutes, some of the beats still fall into repetition and don’t have as much staying power as I had hoped for.  Songs like “Ain’t No Love”, “Ursa Minor”, and “Nothing Ever Changes” do show how strong PENGSHUi can be when all these elements do come together in an abrasive yet catchy way, and if they can continue to tweak the execution so that there are more of these wow moments from beginning to end, they’ll be even better for it down the road.

Front man Illaman is likely to catch the attention of quite a few listeners with his mixture of rapid fire and angry rapping along with some singing.  Songs like “Ain’t No Love” showcase how seamlessly he can move between rougher edged punk singing/screaming and rapping that moves fast at a breakneck pace without losing any steam during the transitions, and that’s an element that added to the appeal for me.  You can hear the anger and frustration in many of these verses, but unlike similar rage fueled hip hop artists like King Yosef there are moments where PENGSHUi mellows out a bit and explores some other topics.  Illaman touches upon some mellower singing ranges throughout Destroy Yourself, and when combined with the in-your-face passages it makes the material feel a bit more dynamic.  It’s not everyday that I can say an album has hard hitting, abrasive rapping one moment and then anthemic singing that sounds like it could have been ripped out of the peak alternative rock/metal of the 90s the next.

While there are some moments that come across like a modern version of Rage Against the Machine or The Prodigy, PENGSHUi ultimately does a lot more than that and manage to have their own sound.  It may be an acquired taste for some, but those that like a little nu-metal, punk, hip-hop, and electronic music in equal capacity will find something exciting on this album.  The attempt to be this varied is admirable, though not every mash-up comes together in a way that feels cohesive enough to get stuck in your head, and I think this is where these guys still have some room to grow.  But the moments where everything does come together and results in a room shaking, anthemic explosion of sound proves that the potential is there, and I’ll be watching to see where PENGSHUi go next.  Destroy Yourself is available from MKVA.