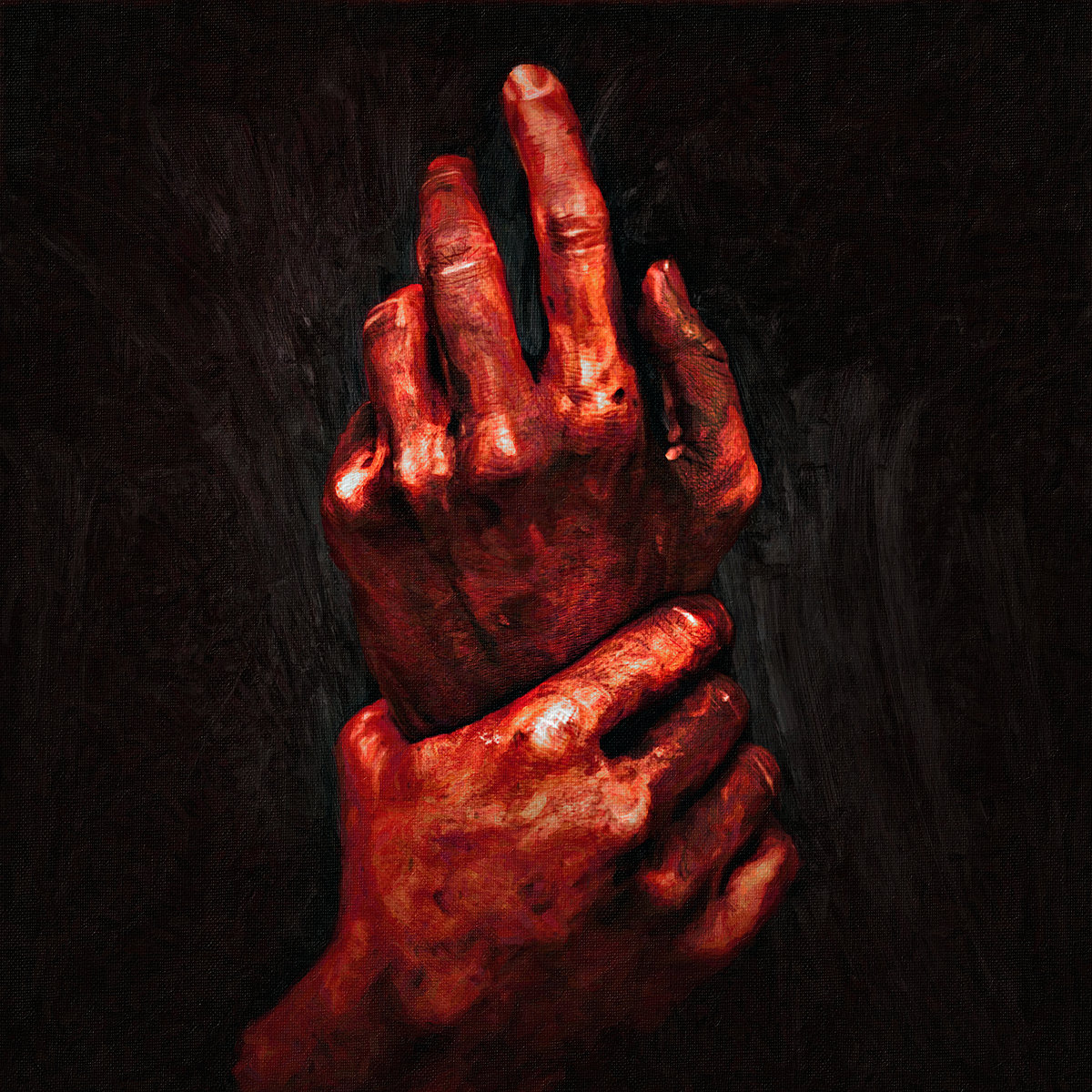 Patria has been a regular part of Brazilian black metal since 2008, starting off with a very raw sound and second wave influenced songwriting before moving into melodic black metal territory.  Their last effort Magna Adversia had a strong balance of melodic and aggressive elements while boasting some of their strongest production values to date, fitting in well with the polished and darker styles their Norwegian and Swedish peers have offered in recent years.  Five years later the duo has returned with Hexerei and have once again switched gears, opting to recapture the 90s leaning approach of their first few albums while keeping the bolder production changes.  And while there are some rough spots, Patria does manage to capture that line between classic and modern in ways that will keep fans of the genre coming back.

The title track kicks things off with an ominous intro that’s filled with eerie instrumentation and chanting, giving listeners a good indication of what is to come.  From there the band alternates between harsher, fast paced riffs that are pure second wave and slower and melodic ones that also incorporate some slower tempos and synth work.  Rather than simply going for one Norwegian group’s approach from the 90s, there’s quite a bit of variety present to Hexerei and you’re never sure if you’re in for an all-out assault of blasting or more somber and atmospheric material.  Songs like “Archetypes” slow things down considerably and sprawl outwards methodically with a more triumphant and slight heavy metal tinge, bringing to mind classic Greek black metal acts.  Once you get a little further into the album Patria falls into a regular back and forth between this more straightforward riffing and exploratory variants, and the synths help to contribute additional melody and atmosphere even when the guitar work is going right for your throat.  Although the synths are prevalent in the mix they never feel like the dominant element, and rather than being symphonic a la Emperor I’m reminded a bit more of First Spell era Gehenna.  Leonardo Pagani of Mysteriis and Le Chant Noir contributes guest drumming here and keeps things aggressive and precise, and as a whole the production values keep the dark yet polished approach of their last effort.  Admittedly despite the variety a few of the songs fall flat and I did find that when Patria went for more straightforward blasts and stripped-down structures the results weren’t quite as interesting.  The aforementioned “Archetypes” is a clear highlight, and I also appreciate tracks like “Unborn Spellcraft” where the guitars seem to dance around the orchestral flourishes.

Patria’s longtime vocalist Triumphsword has a raspy scream that black metal fans are sure to find instantly familiar.  But even if it may be familiar, there’s no denying that it suits the group’s sound perfectly and there’s a consistent intensity that helps to add to the aggressiveness of these songs.  Rather than letting Triumphsword’s raspier pitch dominate the recording, Patria brought in some guests this time around and this makes the performances a bit more diverse.  Loits’ Lembetu appears on “A Last Breath of Sulphur” and the final bonus track, while Songe d'Enfer’s Demon Fog is on five of the album’s eleven songs.  Lembetu’s presence makes those two songs have a bit more grit, while the back and forth between Triumphsword and Demon Fog on their respective tracks shake things up and make each passage a bit more unpredictable.

Seven albums in, it makes sense that Patria would look back at their earlier efforts and recapture some of their rawness and aggressive riffing while still incorporating new elements.  Admittedly I didn’t find the songwriting to be quite as memorable on a track-to-track basis as Magna Adversia but appreciate the variety and when they do nail it there is enough substance to make this a worthy effort to return to.  Expect to be drawn into the synth flourishes and more methodical, slower riffing a bit more than the straightforward blasting, but this is still a success for this veteran band and it shows them willing to not just retread the past from one album to the next.  Hexerei is available from Dawnrazor Records, Ketzer Records, and Helvete Records.